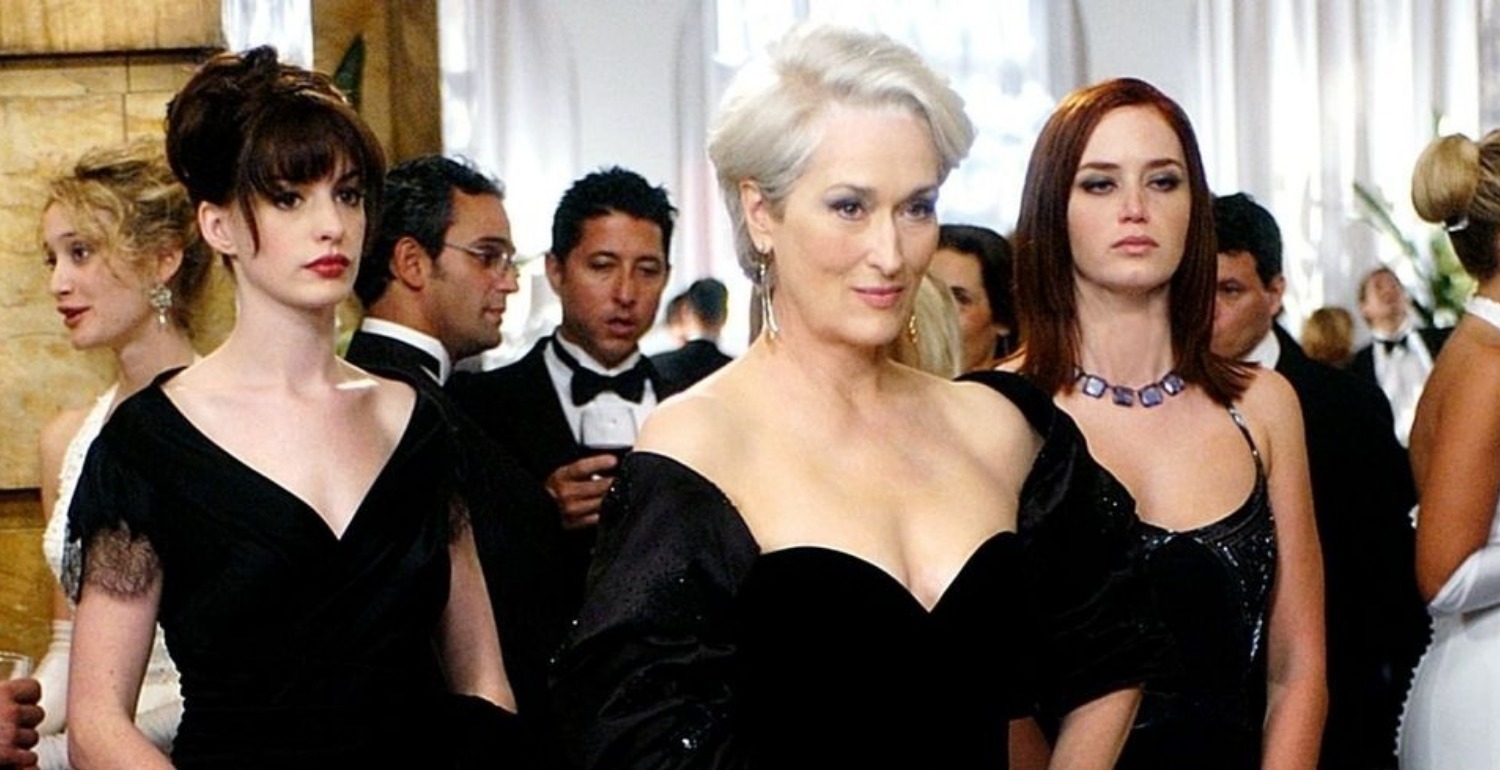 In Lululemons, Emily trades in the city for Greenwich, Connecticut, where she takes on A-list client Karolina Hartwell, a supermodel and senator’s wife trying to repair her image after a DUI. They’re linked together by Miriam, formerly a partner at a prestigious law firm who’s now struggling to transition into her new life as a stay-at-home mom.

The novel won’t be released until June 2018 (15 years after Devil Wears Prada first hit shelves), but Entertainment Weekly unveiled the first chapter of the book today. It opens with Emily at a raucous New Year’s Eve party in Los Angeles, “one of the most annoying nights of the year in arguably the most annoying city known to man,” the excerpt reads.

So thrilled to share with you the cover of my next book, WHEN LIFE GIVES YOU LULULEMONS, out summer ‘18! Link in bio to read an excerpt from @entertainmentweekly #picoftheday #thedevilwearsprada #happy #lululemon @simonbooks

She gets an emergency call from a celebrity manager, whose Bieber-like client, Rizzo, is caught wearing a Nazi costume—a PR nightmare. Emily promptly directs the manager into recovery move over the phone:

“Here’s the plan. You’re going to jump in a cab and head over to 1 OAK and forcibly remove him from there. Bring a girl or two, it’ll look better, and then get him back to his hotel room and don’t let him leave. Sit in front of the damn door if you have to. Do you have his passwords? Actually, forget it—just take his phone. Drop it in the toilet. We need to buy ourselves time without some idiotic drunken tweet from him.”

By the time she hangs up, she’s making plans to fly to New York City the next morning and leaving her husband alone and upset at a party.

Read the full excerpt here. Pro-tip: it’s even more entertaining to read in Emily Blunt’s voice, and picturing her star in the inevitable film adaptation.

Celebrity Watch
Although, was she really ever on leave with all the work she was doing behind the scenes?