It’s that time of year again. Actors and film-makers are pounding the awards-campaign trails, publicists are dashing off for-your-consideration adverts and voters are desperately catching up with 2019’s most acclaimed releases. You guessed it: Oscar season is right around the corner, and even sooner this time with the ceremony’s earlier-than-usual 9 February airdate. From Booksmart to A Beautiful Day in the Neighbourhood, these are the movies you need to know about. The race is on... 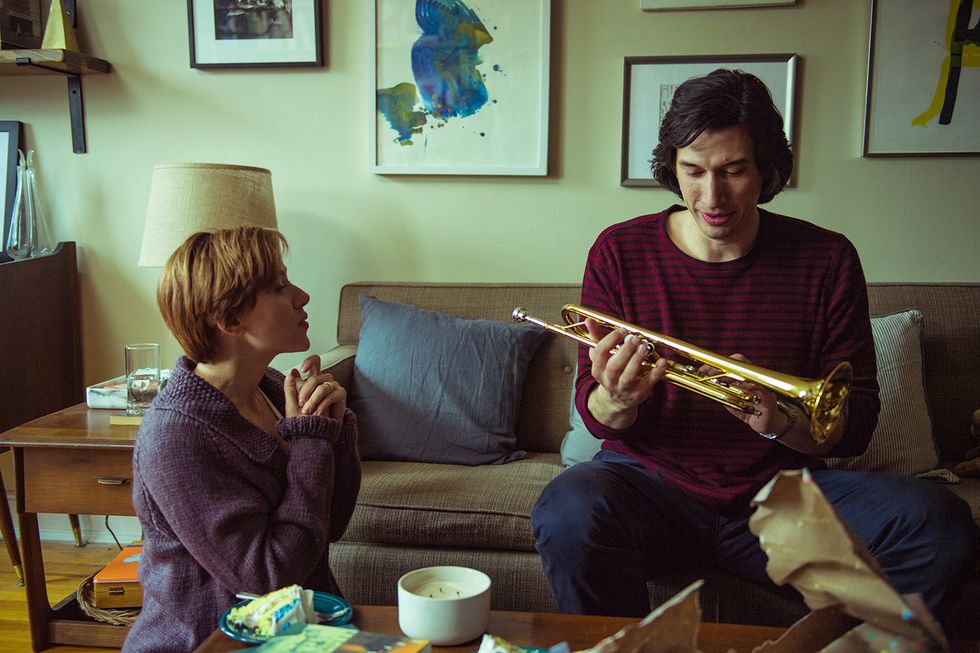 A television actress and a theatre director battle for custody of their young son as they embark on an emotionally fraught bicoastal divorce.

Adam Driver and Scarlett Johansson, endowing the separating couple with a gentle humanity amid a whirlwind of blistering arguments and tender conversations. Laura Dern, Alan Alda and Ray Liotta also feature as the pair’s adamant lawyers (the latter of whom hints at his bullishness with a novelty cushion in his office that reads ‘Eat, drink and remarry’).

The writer-director Noah Baumbach has described his film as ‘a love story about divorce’ and that couldn’t be more truthful. It opens with a beautifully heartfelt montage of each partner listing the reasons they fell for the other and – even throughout the court hearings and cutting remarks – kernels of their former affection are always apparent. Suffused with humour and lingering sadness, Marriage Story is a soulful exploration of the dissolution of a relationship.

Adam Driver, who has starred in four movies this year (including the upcoming Star Wars), is favoured to win Best Actor, which would be thoroughly well-deserved. As a man watching his family life crumble beneath him, he spirals between writhing anger, crippling sadness and tentative calm. His often-mentioned rendition of Sondheim’s ‘Being Alive’ in the movie – earning him an enthusiastic round of applause at my London Film Festival screening – is performed with such clamouring desperation it’s a wonder Allison Williams sang the most in Girls. Laura Dern, for her part, is the one to beat in the supporting-actress category, her Oscar-reel moment coming courtesy of a show-stopping monologue she considers ‘the best speech ever written for an actress’ in which her character bemoans legal-system sexism. Baumbach, who was Oscar-nominated for his 2006 screenplay The Squid and the Whale may finally clinch the prize, while the composer Randy Newman’s soothing score could well receive a nod, too.

Beauty Buzz
Lock in lustre and radiance with these waterfall solutions.