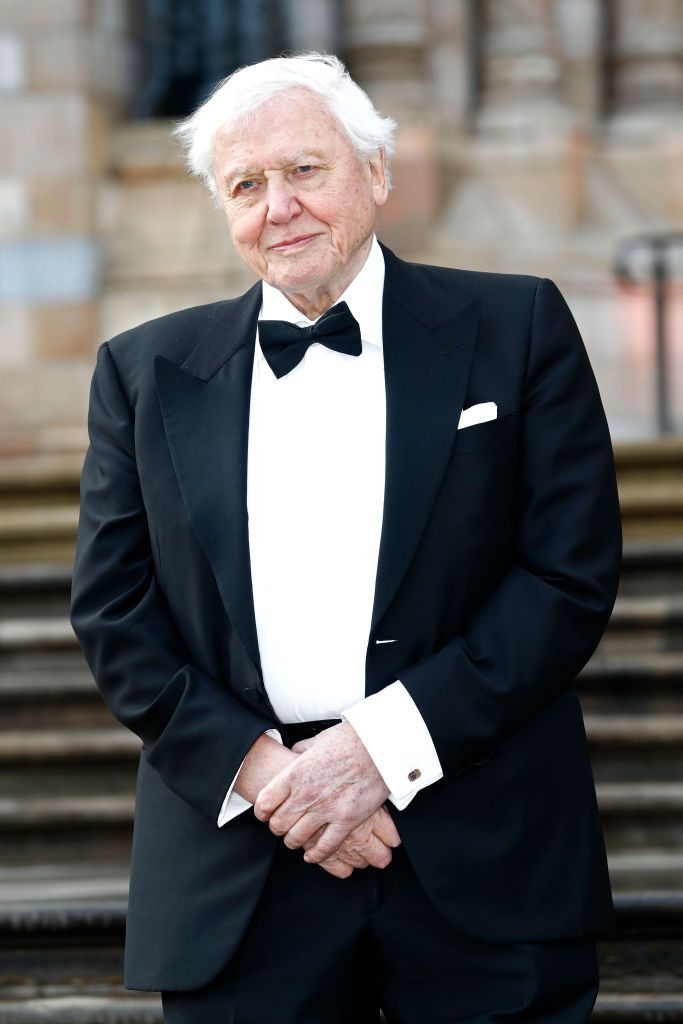 The award-winning Netflix documentary Our Planet is set to become a live concert.

Our Planet Live in Concert will be narrated by the legendary broadcaster David Attenborough, who will be accompanied by an impressive 66-piece orchestra and vocalist Lisa Hannigan.

Three giant screens will showcase the cinematography of Our Planet, immersing the audience into the earth’s wildlife and their habitats.

All net profits from the concert will be donated to WWF’s Our Planet education and awareness initiatives, which aim to inspire the next generation to protect our planet.

“We’ve seen first-hand the impact this series has generated by showcasing the wonders of our planet while also addressing the urgent need to protect it for future generations,” said Colin Butfield, executive producer for Our Planet at WWF.

“We hope to elevate this message and deepen the audience’s engagement with the natural world by bringing the documentary into the event space on such a phenomenal scale.” 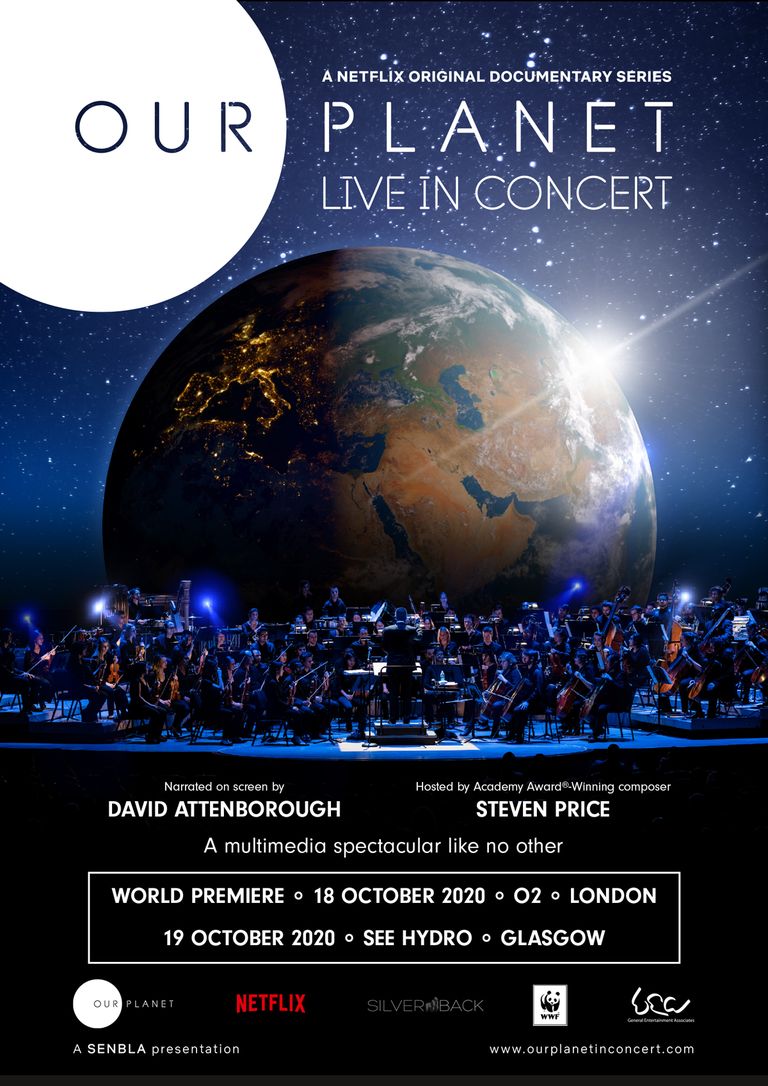 The original Netflix documentary highlighted how humans have become the greatest threat to the survival of the planet and its species.

The series demonstrated how, if we act now, we can still help to save the planet, and stressed how imperative it is to lobby businesses and governments to start paying attention.

Our Planet Live in Concert will tour international arenas with the world premiere in London’s The O2 on Sunday 18 October 2020.

Beauty Buzz
Why skin that’s exploding with energy should be the standard for healthy skin.
Type keyword(s) and press Enter
WordPress Lightbox Plugin