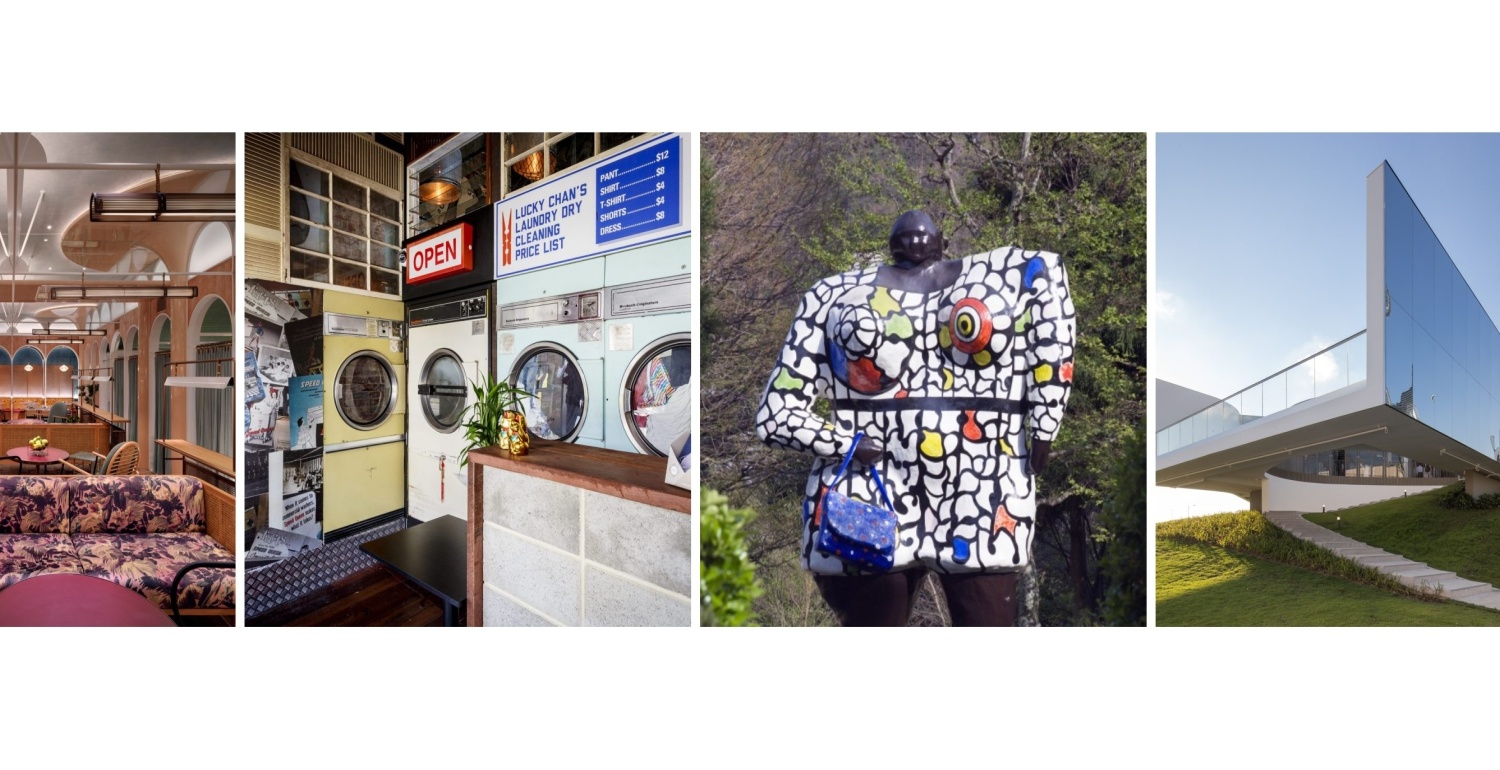 Culture /
Going Out
Ultra-cool spaces, sleek designs museums, and thought provoking sculpture parks in Asia, in one BAZAAR shortlist.
By Emmilyn Yeoh
Prev1 of 6Next 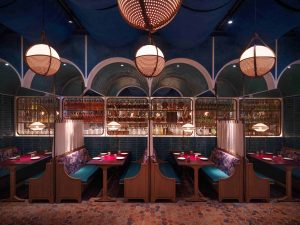 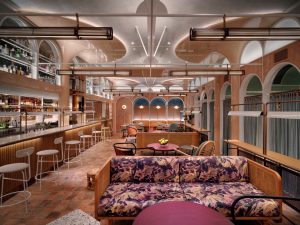 Turn up at the bar after some dumplings

Named after John Anthony, the first Chinese male to be naturalised as a British citizen, this dim sum restaurant pays tribute to his time at London’s East India Company, where he took charge of providing for incoming Chinese sailors. The contemporary space is the brainchild of Shanghai design studio Linehouse, and fuses architecture styles of both the East and the West, presenting a tasteful mishmash of a British tea hall and a Chinese canteen. Take a bite of the delectable black squid ink dumpling, walk on floors of reclaimed terracotta tiles from rural China, sit in the private dining room that features illustrations of medicinal poppies and exotic animals, or just marvel at exquisite locally produced wicker furniture juxtaposed against rich floral fabrics. 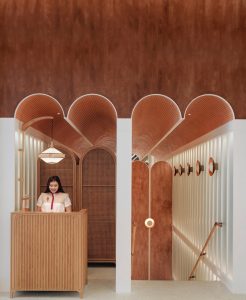 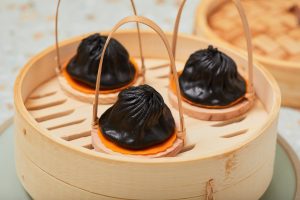