Culture /
Culture News
According to new research
by Jessica Davis

The way you cope with pressure and stress could be down to simple biology, according to new findings. 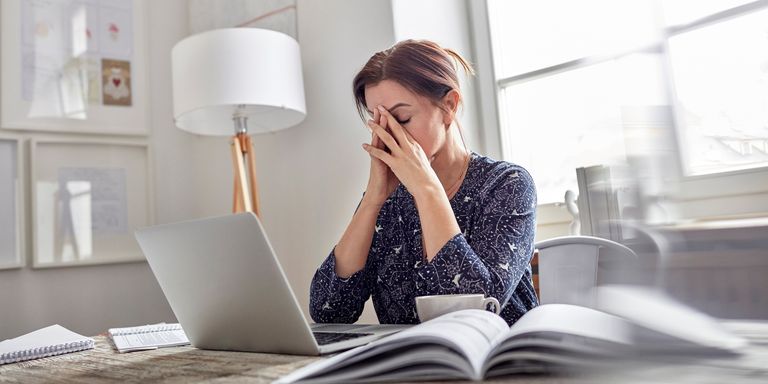 Researchers have identified a receptor on the brain’s surface, which determines how you respond to stressful situations. Scientists at the Children’s Hospital of Philadelphia looked at the S1PR3 receptor, by studying the resilience of stress in rats and later in humans.

They found that rats with higher levels of S1PR3 were more resilient to stress and used coping strategies to deal with the situation. Those with a lower level were more likely to cope passively and experience anxiety, according to Stylist.

Scientists previously had little knowledge about the S1PR3 receptor, so these initial findings could help doctors identify those who are more at risk of stress-related disorders.

Another study found that women cope better than men in high-stress workplace scenarios.

The well-known ‘fight or flight’ theory was originally based on male rat studies. When the tests were carried out on humans, the female results were difficult to interpret.

Researchers at the University of California found that ‘fight or flight’ is predicated on testosterone – however, with women, the stress response triggers the release of oxytocin.

Also known as the ‘love’ hormone, oxytocin is associated with peer bonding, affiliation and motherhood, meaning women perform better under pressure. In contrast, their male counterparts are conditioned to react to stressful situations by treating them as a matter of life and death.