Georgia May Jagger — Pretty in Pink 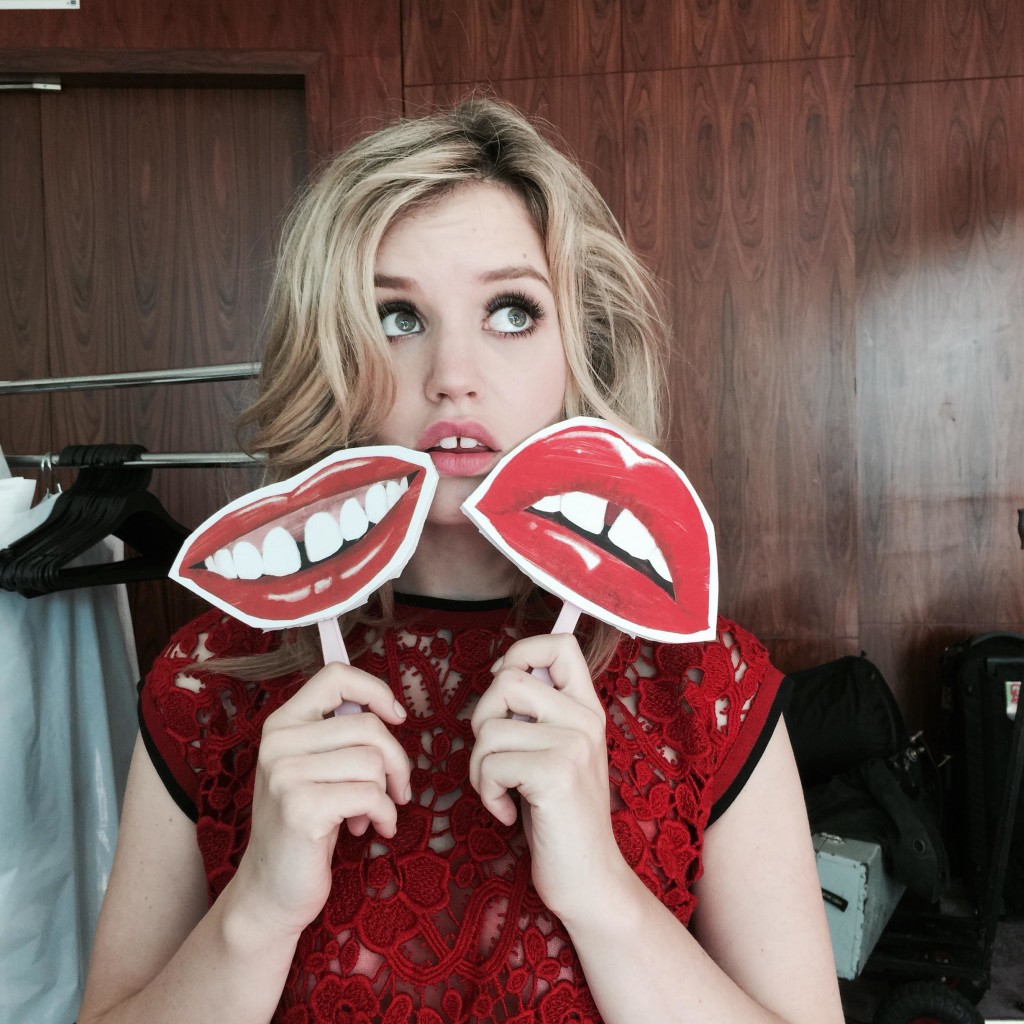 BAZAAR cover girl Georgia May Jagger talks about what it was like growing up the daughter of rock star Mick Jagger and supermodel Jerry Hall this issue. The 23-year-old, who already has serious fashion and beauty endorsements under her belt, tells it like it is and you’ll have to grab your copy of Harper’s BAZAAR Malaysia off the newsstands for the full story! The October issue also sees the return of BAZAAR Man … and BAZAAR‘s Pink Project, which sees our ever-engaged celebrities (and some new faces) returning to support the cause of raising breast cancer awareness. Your chance to pick up limited edition Pink Ribbons designed by Malaysian designers Khoon Hooi, Sonny San, Izrin Iz, Celest Thoi and Sereni and Shentel, in support of the Breast Cancer Welfare Association (BCWA), is right round the corner! We’ll keep you posted, every single effort counts.