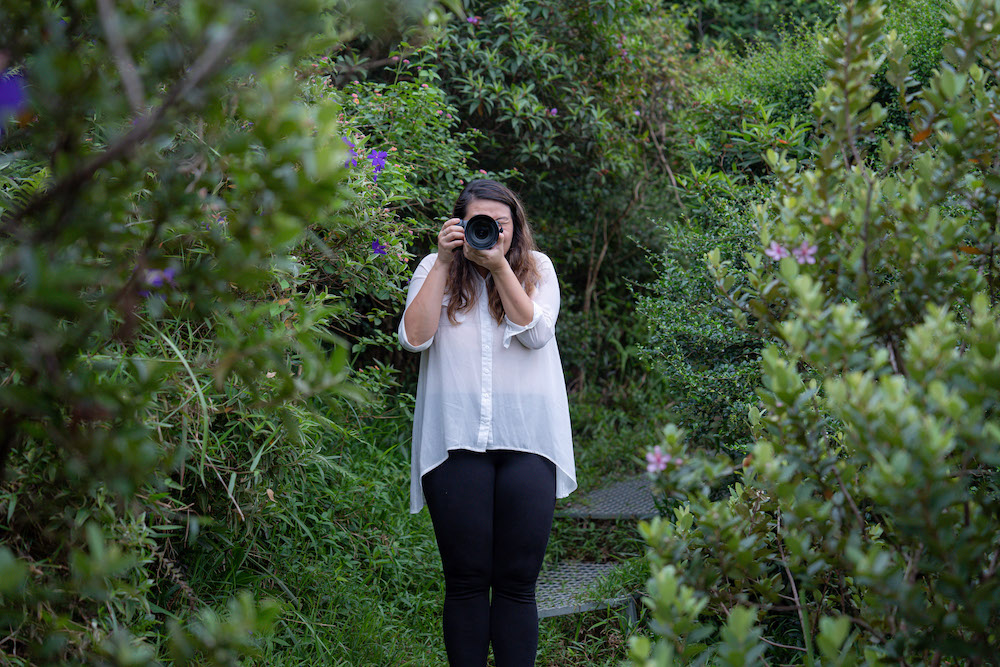 Annice Lyn has been a trailblazer in her own right first as a former national figure skater and now as a photojournalist. A Forbes 30 Under 30 alumna, Lyn’s career, both as a figure skater and from behind the lens as a sports documentary sports photographer and visual storyteller has taken her around the world.

Her most recent escapade, however, was definitely one for the books. Lyn traversed the breathtaking landscapes of Peninsula Malaysia in a Porsche Cayenne, the first of the luxury carmaker’s models to be assembled outside of continental Europe. 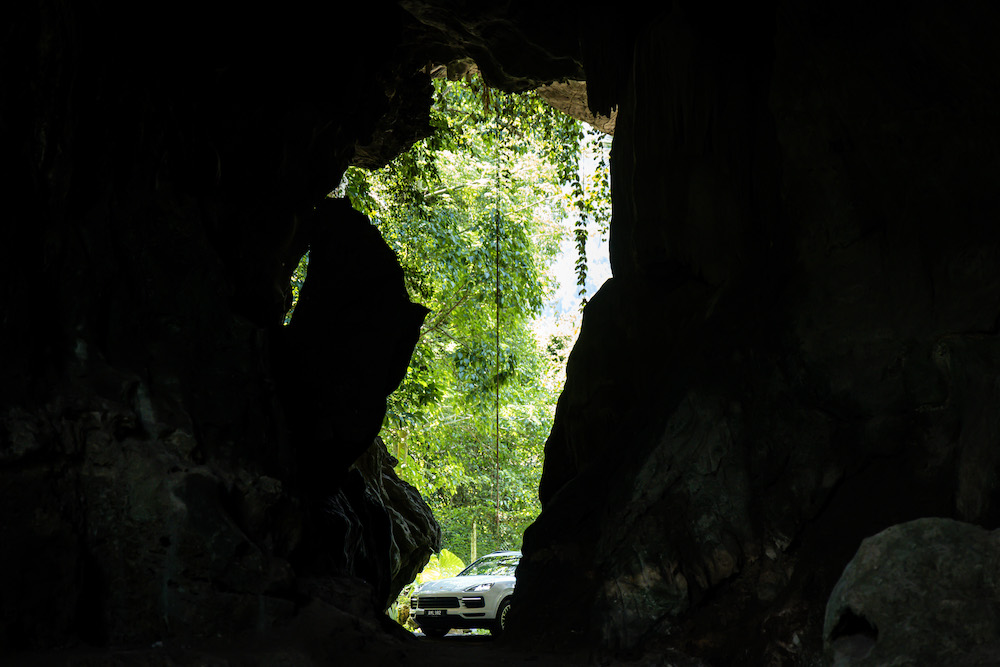 The journey, powered by the Cayenne’s 340hp engine, took Lyn through winding roads and hilly terrain to the Lenggong Valley, a UNESCO in northern Perak. There, she visited Gua Kajang, a UNESCO heritage site and area of great archaeological significance to Malaysia’s history.

Here, Lyn was able to capture unfiltered and authentic depictions of the people and landscapes in this small, sleepy town. “Through projects I’ve been a part of, I discovered a hidden gem in Lenggong Valley. With so much history to uncover and so many possibilities to explore, it offers a surreal sense of escape into a different world,” she remarked. 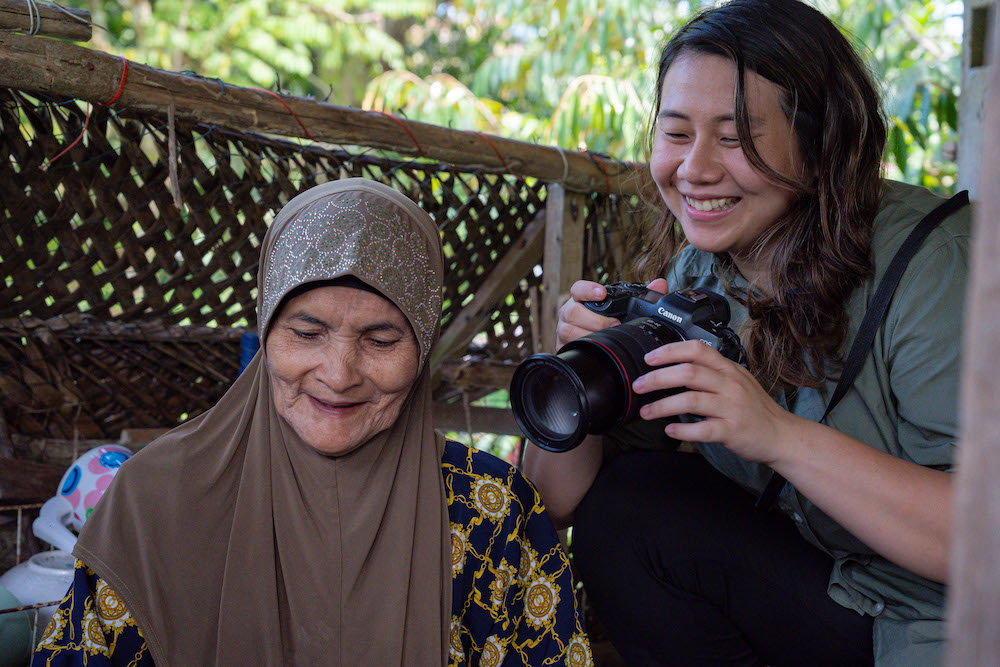 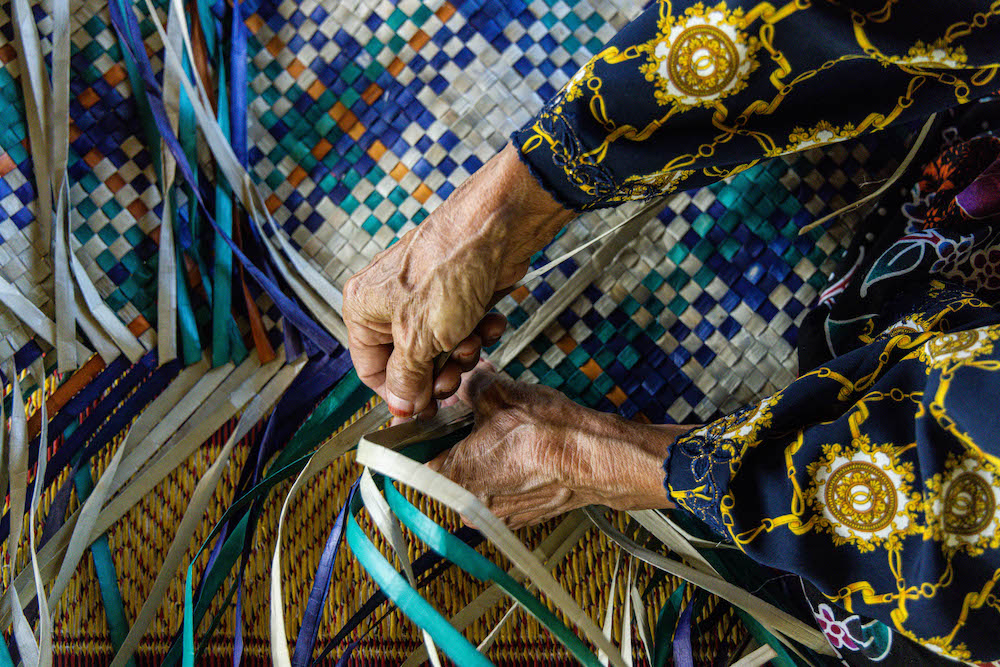 Her next stop was the quaint fishing village of Kuala Sepetang. The idyllic kampung served as a picturesque backdrop to the storytellings of its residents who imparted to Lyn tales of their culture and the importance of preserving traditions for future generations.

Not much later, Lyn was invited by the locals to learn the traditional and intricate art of mat weaving. Much like the Cayenne which is tailored to every individual, each mat is unique.

Soon after, it was time for Lyn to head home to Kuala Lumpur cruising in the Cayenne’s comfort driving mode, but not before making a pit stop at Rumah Tangsi, off Dataran Merdeka. This restored colonial mansion, once home to businessman Loke Chow Kit, is now a contemporary hub for the arts.

Because it was a mere 10 minutes away, Lyn made another quick detour to the Sentul Depot, a 112-year-old edifice that once served as one of the largest railway engineering workshops in the world. Today, the heritage structure hosts a weekend makers’ market; its walls display art, crafts, and wares of artisans and creators from all over Malaysia. 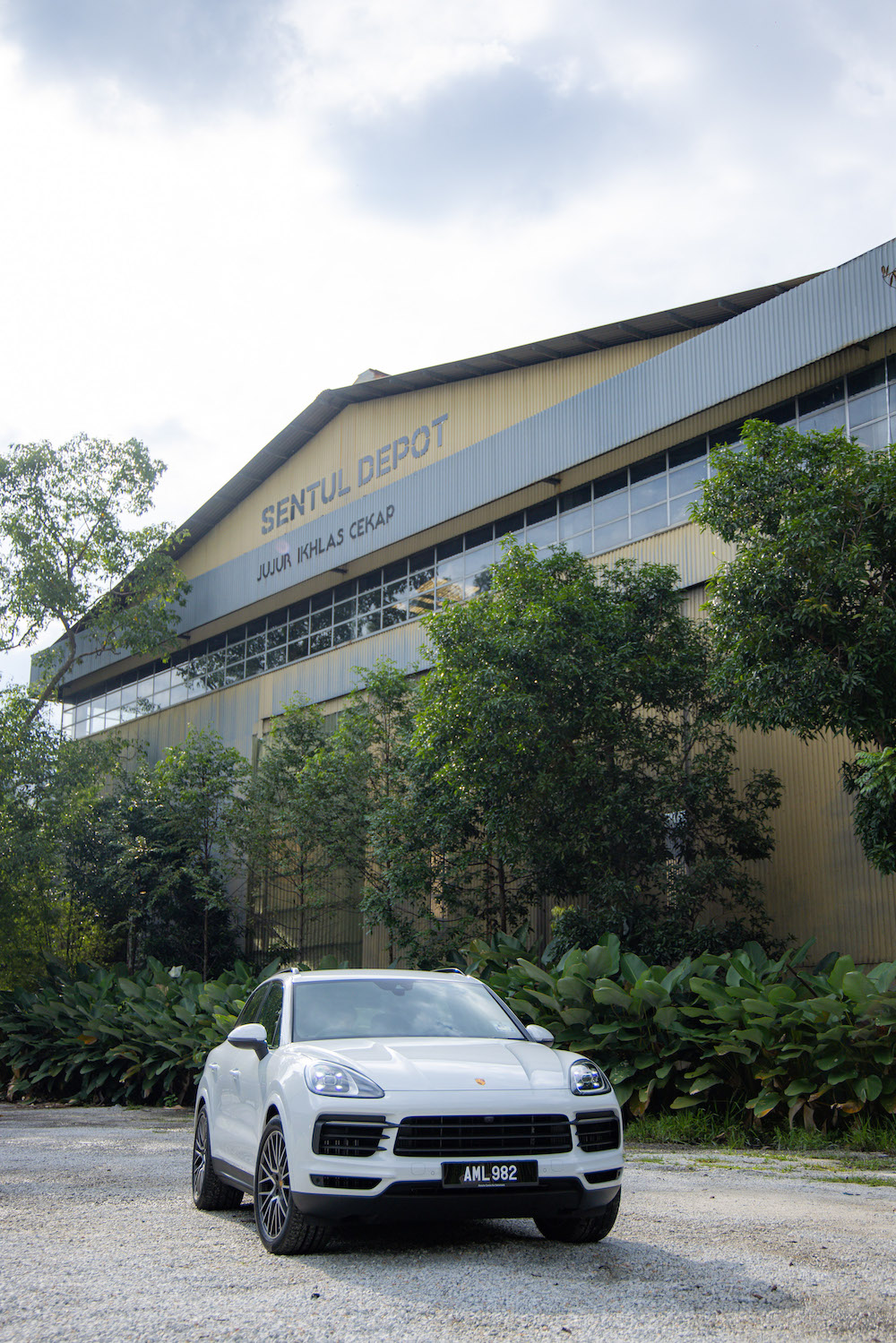 As a visual storyteller, Lyn said she believes that photography is a tool that allows her to capture the present and preserve the past. “I’m glad that these historical sites are given the appreciation they deserve, and the community is able to breathe new life and purpose into these century-old buildings.”

Already on a roll, Lyn decided to make one last stop at the refurbished Zhong Shan building that was erected in the 1950s. In 2022, art collectives, letterpress printers, independent booksellers, and underground musicians all call this building home.

Here and now, Lyn visits The Alphabet Press, a contemporary letterpress stationer. Their centuries-old traditional hand-applied printing technique reflects craftsmanship that is meticulous and exudes understated elegance, much like the interior of the Cayenne that subtly displays remarkable craftsmanship using fine materials. 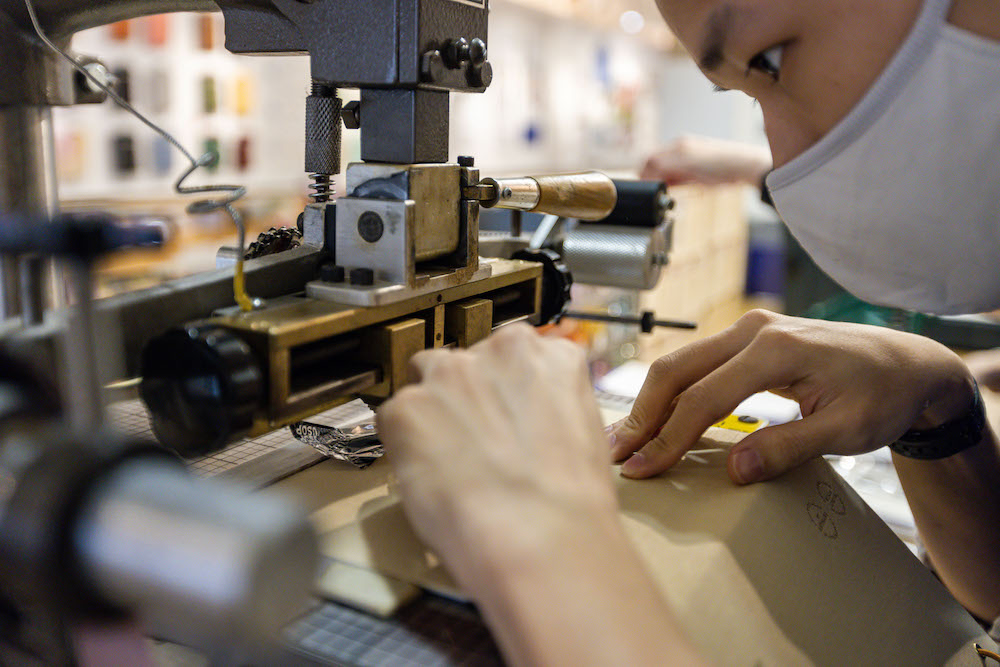 The visit to Zhong Shan has Lyn overcome with feelings of gratitude. “This place gives me a sense of belonging and a strong connection to it. I have worked here for more than three years, and this feels like coming home,” she says with heartfelt emotion.

In this continuous voyage of rediscovering her Malaysian roots, Lyn says the path travelled with the Cayenne has given her a different point of view on her journey.

All photos courtesy of Porsche