10 Most Unglamorous Things About Attending NYFW 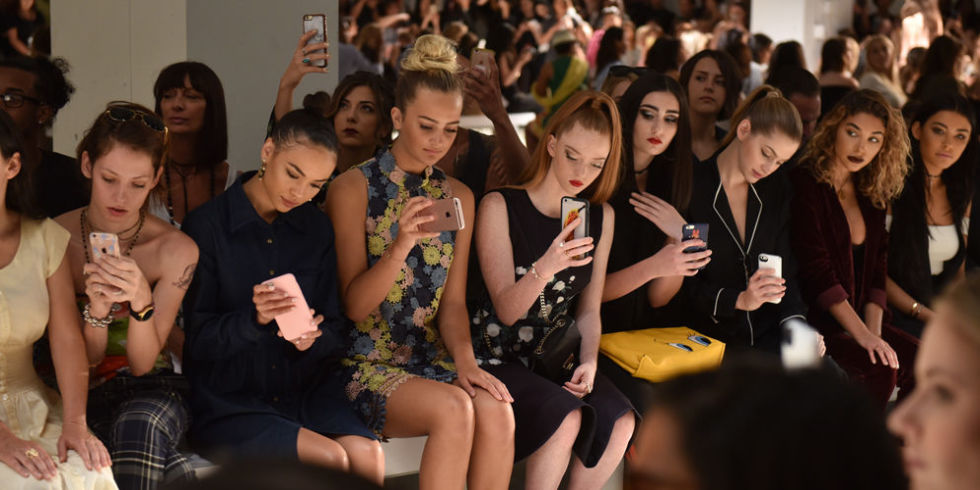 Ah, the illustrious and alluring New York Fashion Week: the pinnacle of every fashion lover’s dream. Except once you actually make it there, you realize it’s not exactly as glamorous as you imagined it. You didn’t think it would be possible to complain about attending fashion shows, drinking free champagne and being around plenty of A-Listers, did you? But the nine days of fashion-related events isn’t always all glitz and glam, despite what those attending project on social media. Here, some of the more unglamorous aspects of the week that don’t make it into attendees’ Instagram feeds:

1.| 90% of your schedule will be sitting in traffic and rushing like crazy from show venue to show venue.
Gone are the days of all the shows held in the same spot. Now you’re essentially embarking on a scavenger hunt through New York City from show to show in shoes that probably weren’t meant for scavenger hunts.

2.| You’ll be waiting for the show to start for longer than the actual show itself.
Chances are you’ll wait 20-40 minutes for the less-than-15-minute show to begin.

3.| Nine times out of 10 you get to enjoy a seat that’s practically on the lap of the person sitting next to you.
So many egos, so little seating space.

4.| If you’re not sitting front row, good luck seeing the looks over a sea of iPhones.
The good news is you can watch the show on the screen of the phone of someone in the front row—just like you always dreamed. 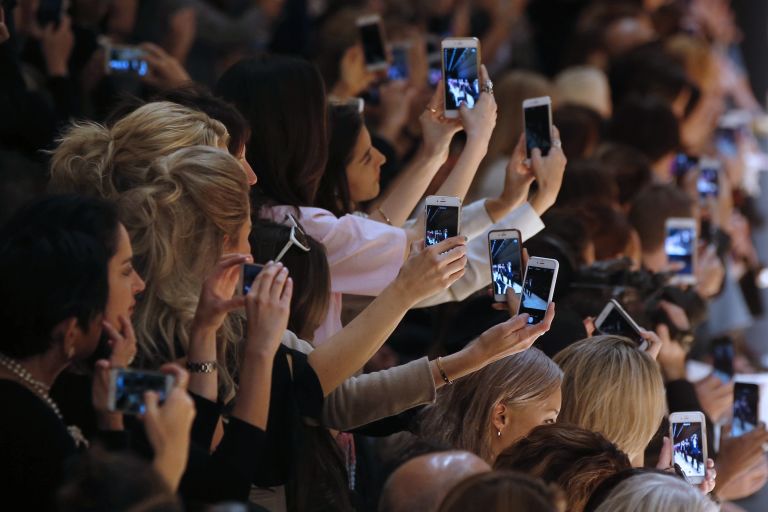 5.| The only food that’s available at venues are fresh-pressed juices and Kind bars.
“Yum, another Kind bar for lunch,” said no one ever.

6.| While you’re out at shows and events, your inbox is filling up faster than a street style photographer chasing Leandra Medine.
Media alerts, post show recaps, party releases. SO MANY EMAILS. MAKE IT STOP.

7.| The weather is always either too hot or too cold.
It’s 90 degrees out but how will you become a street style star without draping a leather moto jacket over your shoulders?

8.| The entire crowd competes in a 100-meter dash for the exit as soon as the show ends.
You thought you were going to a fashion show. Nope, these are basically tryouts for high school track & field.

9.| If you don’t have a private car, you might as well throw in the towel now.
Cab and Uber competition is fierce, and we all know you’re not wearing subway-friendly shoes.

10.| By the end of the week (which is actually nine days), you’ll realize you’ve been surviving solely on a diet of free champagne, granola bars and the McDonald’s you ate at Alexander Wang.
Need. real. food. ASAP.

But at the end of all the chaos, you’ll still show up next season because #fashun. 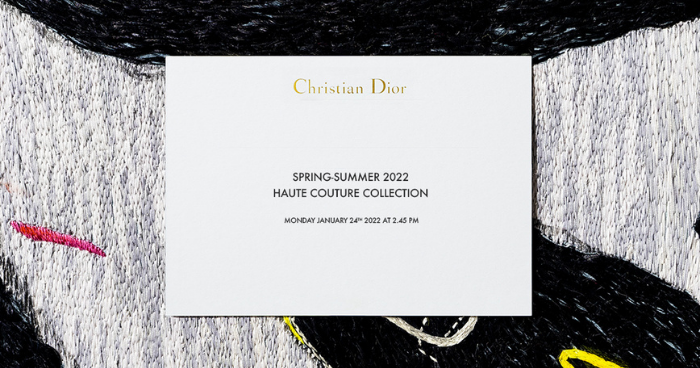 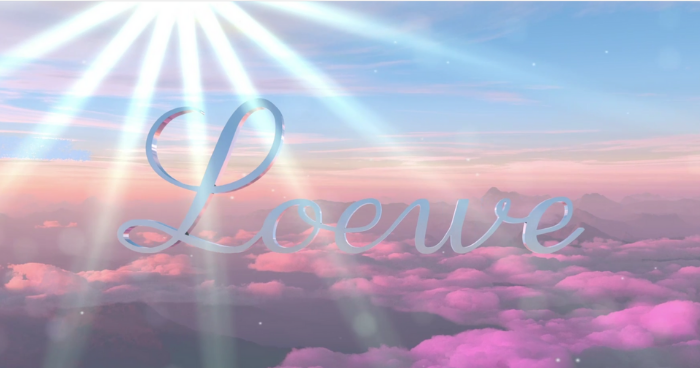