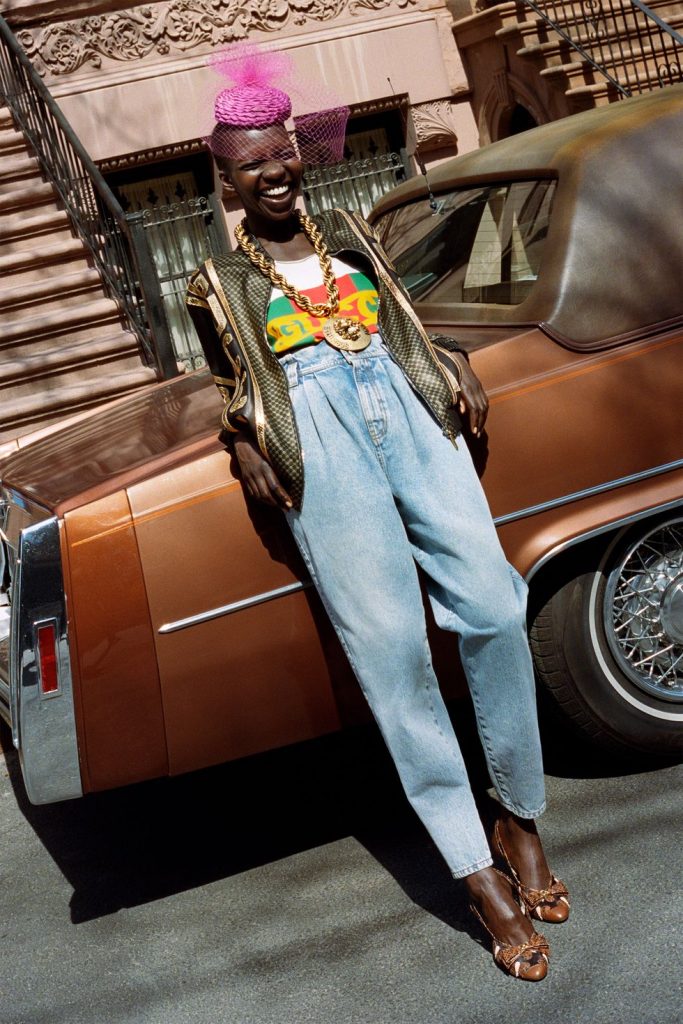 Despite fashion’s eternal obsession with thin blonde women, the 2010s brought people of color to the industry forefront in ways that were long overdue. While Kerby Jean-Raymond made Pyer Moss a beacon of new American style, Dapper Dan claimed a multifaceted Gucci contract after being “referenced” (but basically copied) on the runway. Christopher John Rogers debuted his first New York Fashion Week collection in September (everyone totally freaked; standing ovation), while Aurora James and Victor Glemaud continued to win shoppers’ hearts (and their money) with elevated staples for all different style tribes.

Runways finally had an influx of many models of color, too, including the Valentino campaign stunner Adut Akech, Tennessee cool girl Binx Walton, and Sports Illustrated sweetheart Halima Aden, who made history as the magazine’s first-ever swimsuit model in a hijab. And let’s not forget Lupita Nyong’o, Gabrielle Union, and Yara Shahidi, who scored campaigns for Miu Miu, Rodarte, and Coach respectively.