Every Body Is a Fashion Body 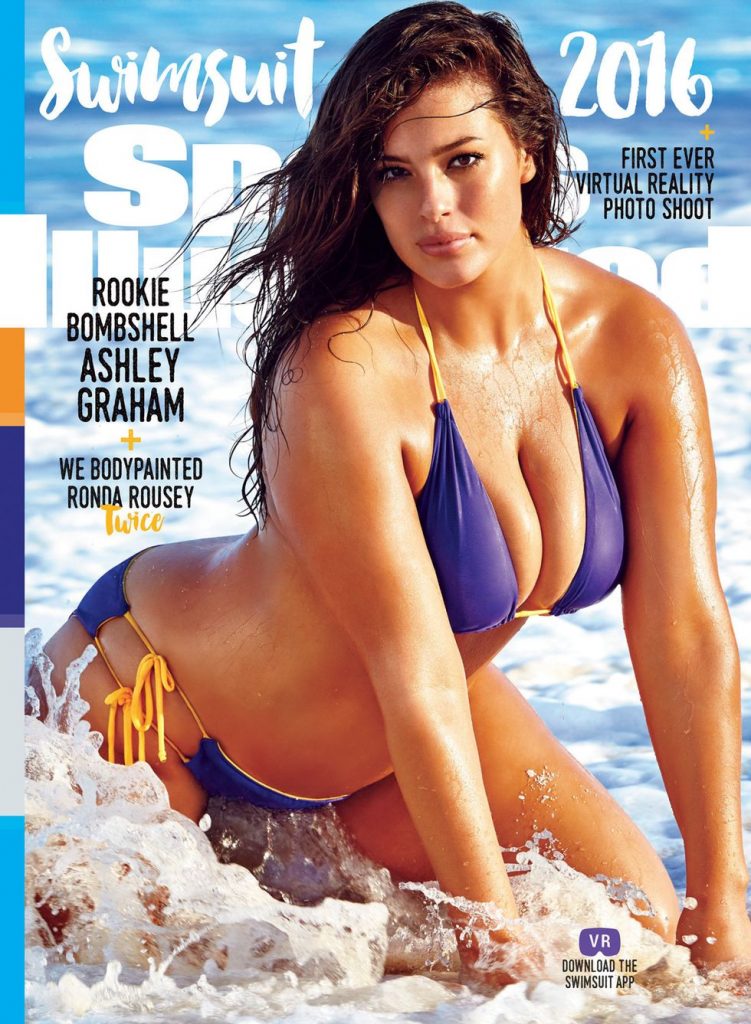 Speaking of Sports Illustrated, it reached another milestone in 2016, when it chose plus-size supermodel Ashley Graham as its Swimsuit Edition cover star. Graham went on to walk for the body-positive mogul Christian Siriano, plus Michael Kors, Prabal Gurung, and more designers, and became a face of Revlon and David Yurman. Other brands like Marc Jacobs, Swarovski, and Levi’s cast plus-size faces for their own campaigns, while model Jillian Mercado starred in ads for Nordstrom, Diesel, and Calvin Klein by posing in her wheelchair. (Tony Award winner Ali Stroker opened Rachel Antonoff’s 2016 fashion show in her wheelchair too.)

Millennial fashion writer Sinéad Burke became the first little person to attend the famous Met Gala; it was this season, as a guest of Gucci. She also appears on covers for The Business of Fashion and British Vogue, and hosts a podcast with fashion icons like Victoria Beckham and Adwoa Aboah.