Step into the World of FENDACE

The Versace by Fendi—Fendi by Versace Campaign features a glamorous cast of supermodels. 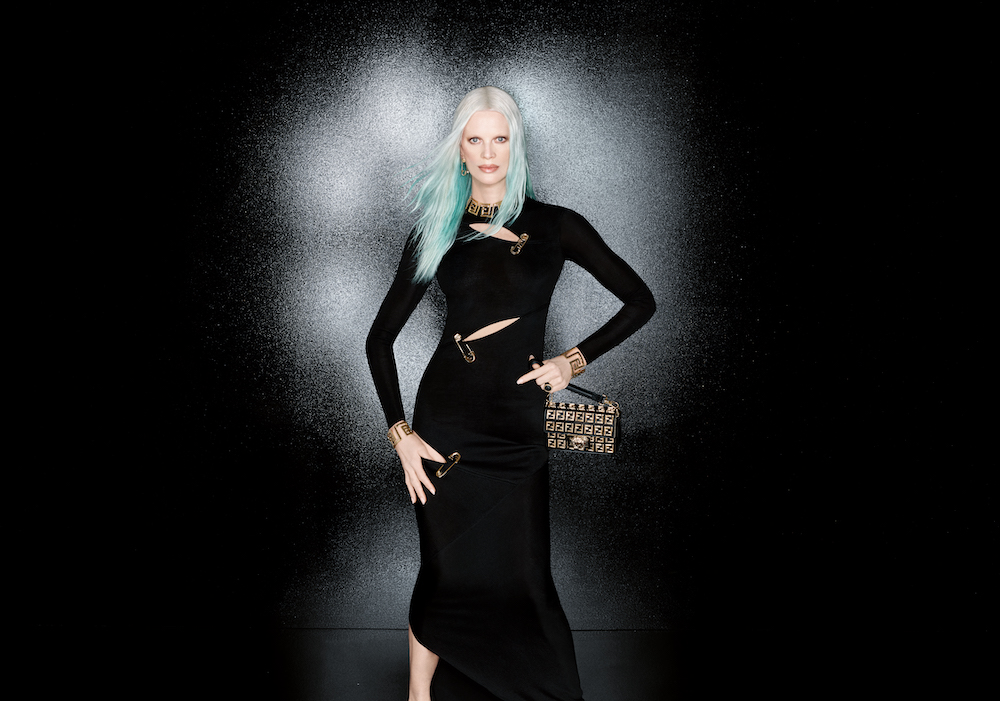 News of the “swap” and the impromptu fashion show sent the fashion world into a frenzy, and while designer collaborations are not unheard of, the Fendi and Versace “swap” coined FENDACE was the first of its kind, with designers exchanging roles to create their own vision of the each respective fashion House. “It’s a swap rather than a collaboration and, most of all, it is done out of friendship. It is the beauty of togetherness after time apart and a celebration of women who have inspired me so much,” said Kim Jones, Artistic Director of Fendi Couture and Womenswear, in a statement.

Formally known as Versace by Fendi—Fendi by Versace, the collection sees Kim Jones and Silvia Venturini Fendi reimagine the codes of Versace, and Donatella Versace bringing her own fresh spin to Fendi’s DNA. The result is as glamorous as it gets, seamlessly blending “the Very Versace concept of more-is-more dressing” with “Fendi’s considered approach to accessorising and craftsmanship”. Imbued with a fun and optimistic vibe, the collection speaks for itself, with explosive colours and kaleidoscopic prints, heaps of embellishments that gleam, and visible fusions of House codes including the iconic safety pins, the Fendi FF logo and of course the Versace Medusa to name a few. 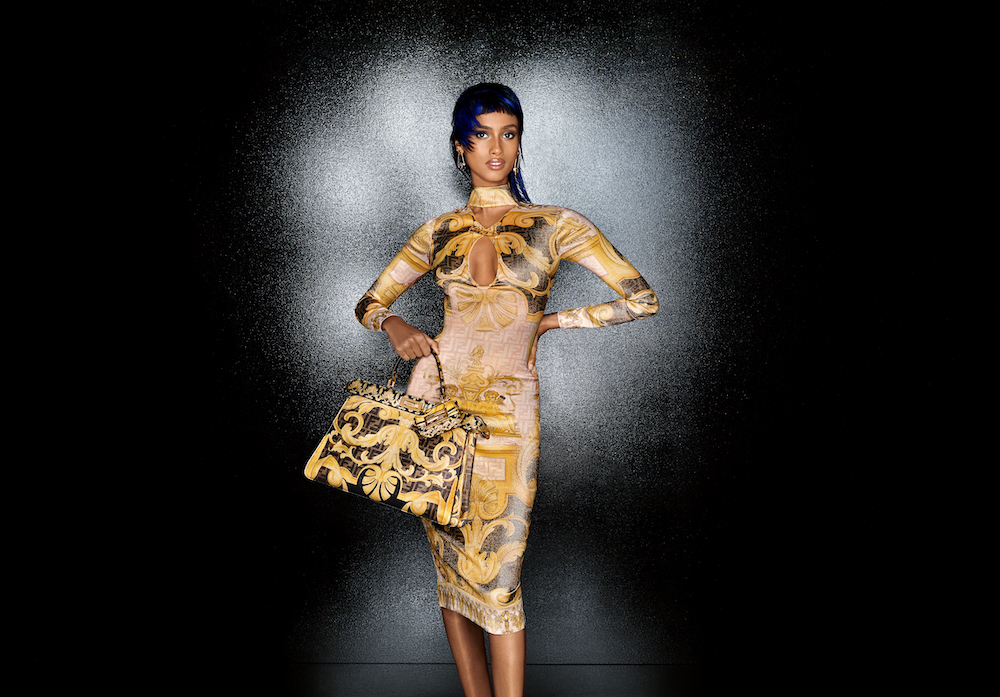 “The campaign captures the same sense of friendship and fun I had when working on this project with Kim, Silvia and the team at Fendi. To me, Fendace will always mean love.”—Donatella Versace, Chief Creative Officer Versace

To capture the unique vision shared by the two Houses, the FENDACE advertising campaign was shot by iconic photographer Steven Meisel and renowned filmmaker, Alex Maxwell. In the cheeky video, supermodels—Adut Akech, Amar Akway, Anja Rubik, Anok Yai, Imaan Hammam, and Lina Zang—get past the fearsome bouncer (who was none other than ’90s supermodel Kristen McMenamy) to enter the FENDACE nightclub. The supermodels are dressed to the nines in FENDACE outfits.