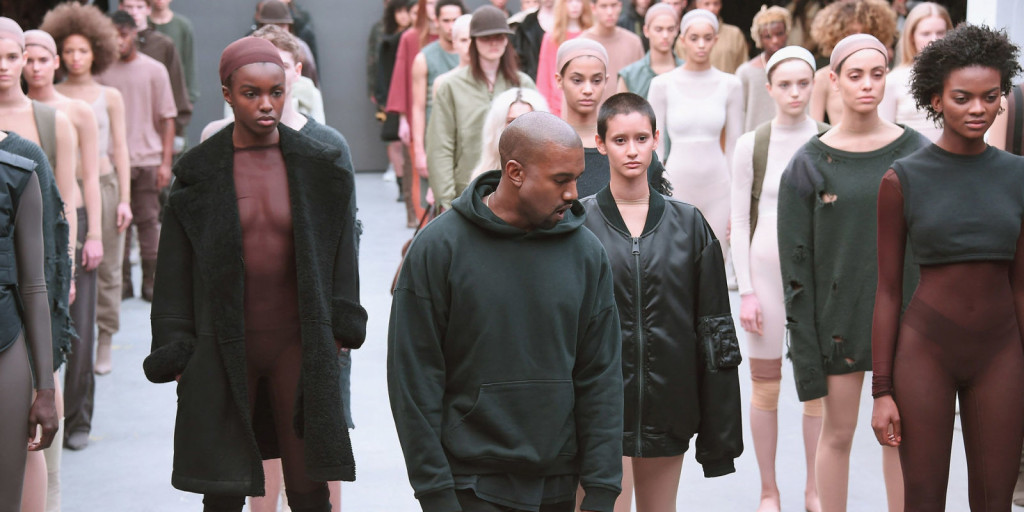 Update, 9/13: Last week, it was rumored that Kanye West would be presenting a surprise collection during New York Fashion Week for Yeezy x Adidas Season 2. Now, WWD is reporting that Yeezy’s last-minute decision show is upsetting other designers on the NYFW calendar. Anne Bowen, who had plans to launch her new streetwear collection at the same time as West’s Adidas show, told WWD:

“We have been prepping for a year for this at considerable financial, labor- and commitment-cost to our company. Our show date has been scheduled for months and has been on the Fashion Calendar for weeks. We went through all the proper channels to make this a reality. And just yesterday we learned that Kanye West is having a show at the same time on the same date as ours. Kanye knows he is a media sensation and it is just not ethical to do this.“​​

Due to the media frenzy that will undoubtedly surround West’s second New York Fashion Week spectacle, Bowen had to move her showtime to noon on Thursday, September 17th. Naeem Khan​ is also scheduled to show during West’s timeslot, but has decided that his show will go on as scheduled regardless.

Steven Kolb, president of the CFDA,​ spoke out about the scheduling conflict saying, “There was no listing on the Fashion Calendar, and we didn’t know about it. We can’t avoid conflicts unless we know someone’s doing it.”​ 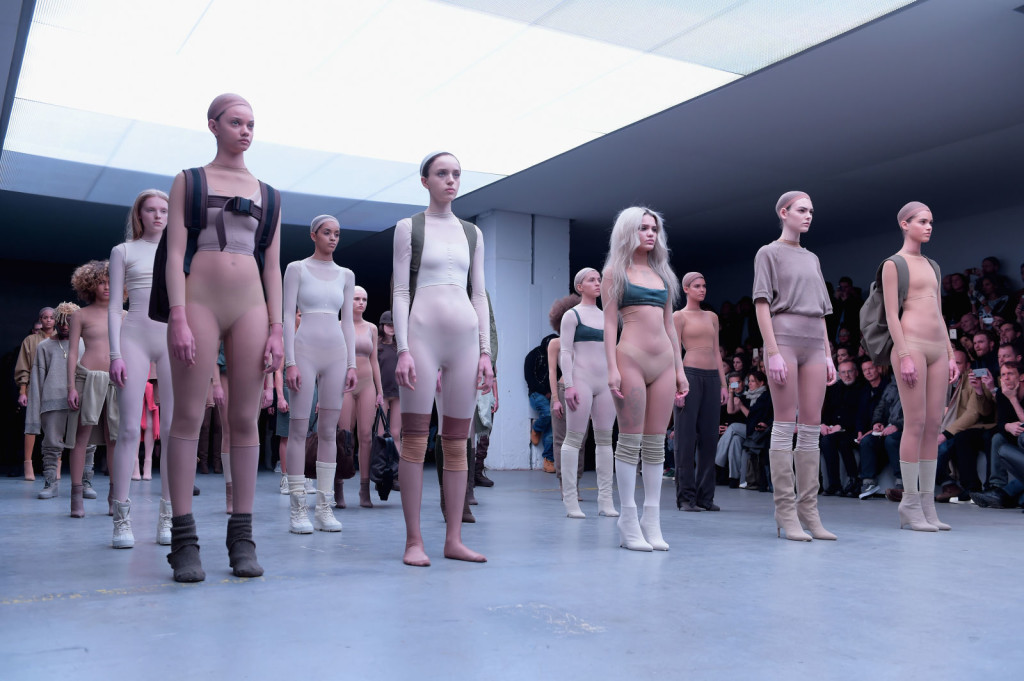 West’s show will take place on Wednesday, September 16th at 12:00 PM at Skylight Modern, with a performance by Vanessa Beecroft​.

Original Post, 9/11: After a much-buzzed about collection last season, Kanye West is reportedly making his return to New York Fashion Week. Page Six reports that Yeezy is planning to debut his second collection for Adidas on Wednesday, September 16, toward the end of NYFW.

The surprise show would be part two of West’s Adidas Collection, which first made its debut last February to a star-studded front row including Beyoncé, Jay Z, Rihanna, Alexander Wang, Diddy and the entire Kardashian-Jenner clan (including North West, who stole the spotlight from the front row, and Kylie Jenner, who walked the runway). While the collection itself was received with less-than-stellar reviews, Yeezy no doubt made his mark on Fashion Week with one of the most-talked-about shows. Reps for West and Adidas have not yet confirmed these rumors but knowing Yeezy, we’ll be on full alert this NYFW.