On-screen fashion statements are nothing new and if you’ve seen the trailers for Disney’s latest live-action movie, Cruella, you know it’s going to be a big fashionable affair filled with the glitz and glam you’d expect it to be (with a side of drama and action, of course). And what better way to cement the film’s fashionable ideals even further than with an iconic accessory? 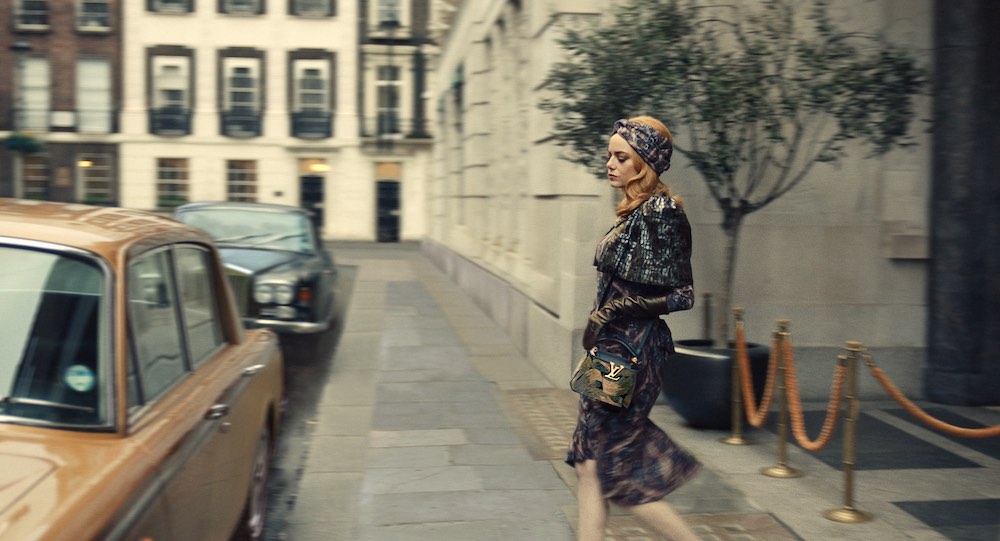 Seen on Emma Stone’s stylish character, Cruella, Louis Vuitton’s highly sought after Capucines bag makes an appearance. The Capucines was a perfect match to Cruella De Vil’s chic ’70s ensemble, lending an air of sophistication and powerful femininity to Stone’s Cruella. “We had an opportunity to collaborate with Louis Vuitton and incorporate their iconic Capucines bag into Cruella’s look,” says award-winning costume designer, Jenny Beavan in the video below. “It does add a touch of class to this woman that she may not have previously had,” continues Emma Stone, who is also Louis Vuitton’s ambassador.

The decision to use Louis Vuitton’s Capucines comes as no surprise. With its elegant, timeless and fearless persona, the Capucines personifies the modern woman of today—a feature that which will surely resonate with the audience. Crafted only from the finest of leathers by skilled artisans, the bag’s sophisticated shape is versatile and suited to any occasion. Be it the office or a cocktail dinner, the Capucines will complement your outfit regardless. It’s no wonder the bag is adored by many celebrities. From Emma Stone to Gigi Hadid and others, scroll below for some much-needed celebrity fashion inspiration with Louis Vuitton’s enigmatic Capucines. 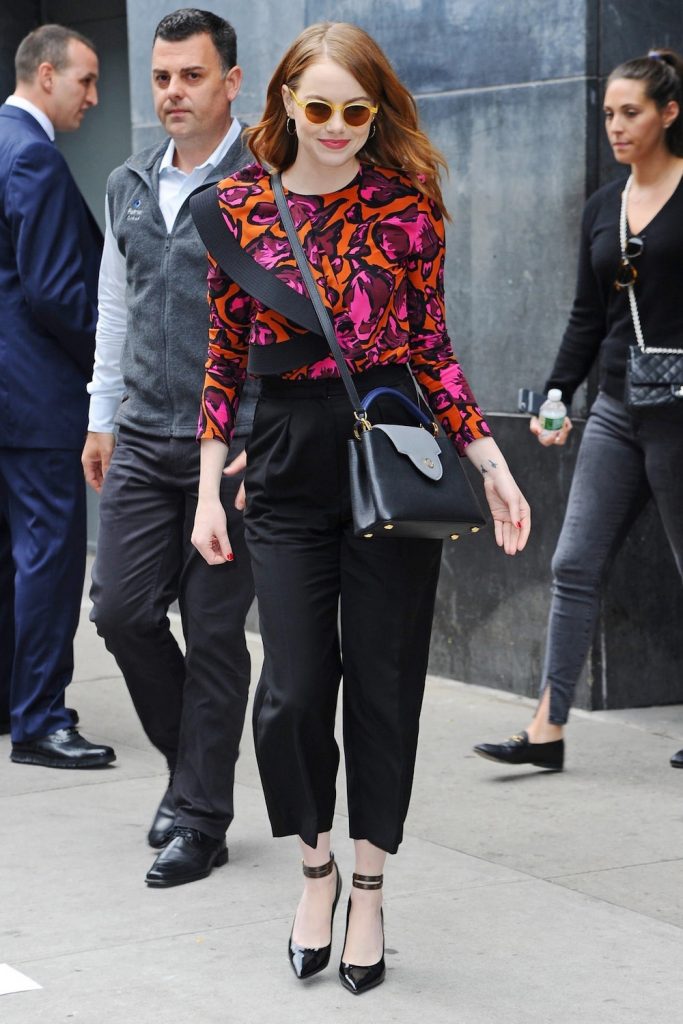