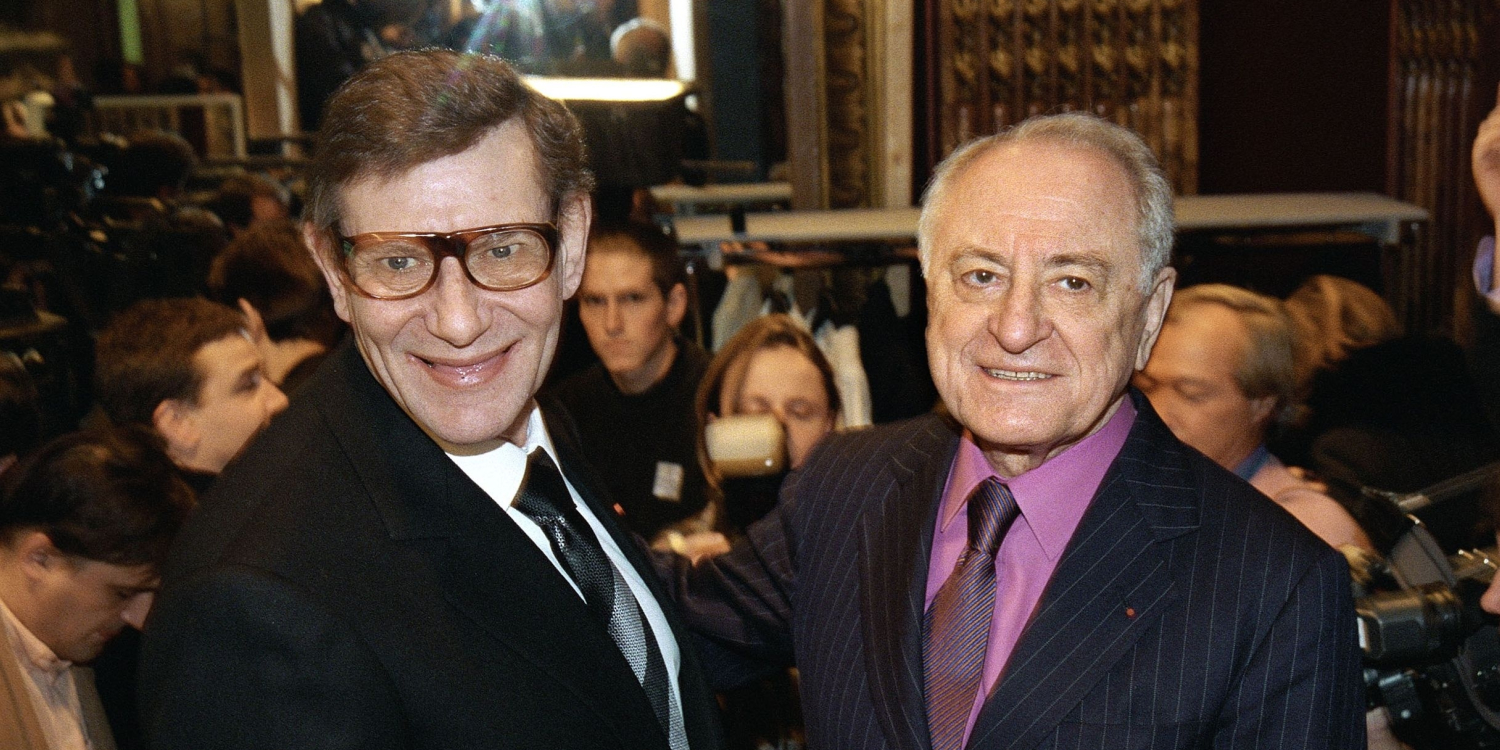 Culture|Fashion|People /
Art & About|Fashion News
A total of 1,200 objects are expected to be sold at Sotheby’s
by Ella Alexander

Pierre Bergé’s diverse collection of rare artefacts will be sold at a Sotheby’s auction in October.

The French businessmen, who was both Yves Saint Laurent’s romantic and business partner, was an avid art collector. He and the late designer took great pleasure in investing in rare art, archaeological artefacts, African masks, books and manuscripts, which were then displayed in the couple’s multiple homes. Around 1,200 of these pieces will now be sold off at auction. 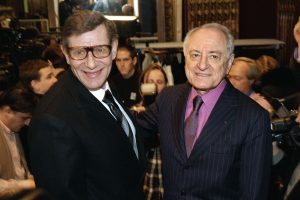 The sale is being overseen by Madison Cox, who married Bergé in May 2017, only a few months before he died in September last year. Money raised from the auctions will go to the Pierre Bergé-Yves Saint Laurent Foundation, which has two museums – one in Paris and one in the Jardin Majorelle in Marrakech where the couple had a home.

“Part of [Bergé’s] philosophy was you can’t take it with you – the only thing you can do is to transform these objects into future projects,” Cox told the Guardian. “My number one concern is the longevity of the foundation in France and Morocco. He made the donations he wanted to friends and family, now a new chapter has opened. For me, it’s important to continue the process he began.”

The collection of artefacts is said to include a Picasso sculpture, Bernard Buffet paintings and first editions of books by Oscar Wilde and Charles Dickens.

Culture News
Isn’t she a superhero already, though?

Fitness & Wellbeing
Whether for soothing stress or improving athletic performance, breathwork could be at the heart of a healthier life.