Echoing the spirit of Saint Laurent, the influence of Yves Saint Laurent’s legendary muse lives on till this day. 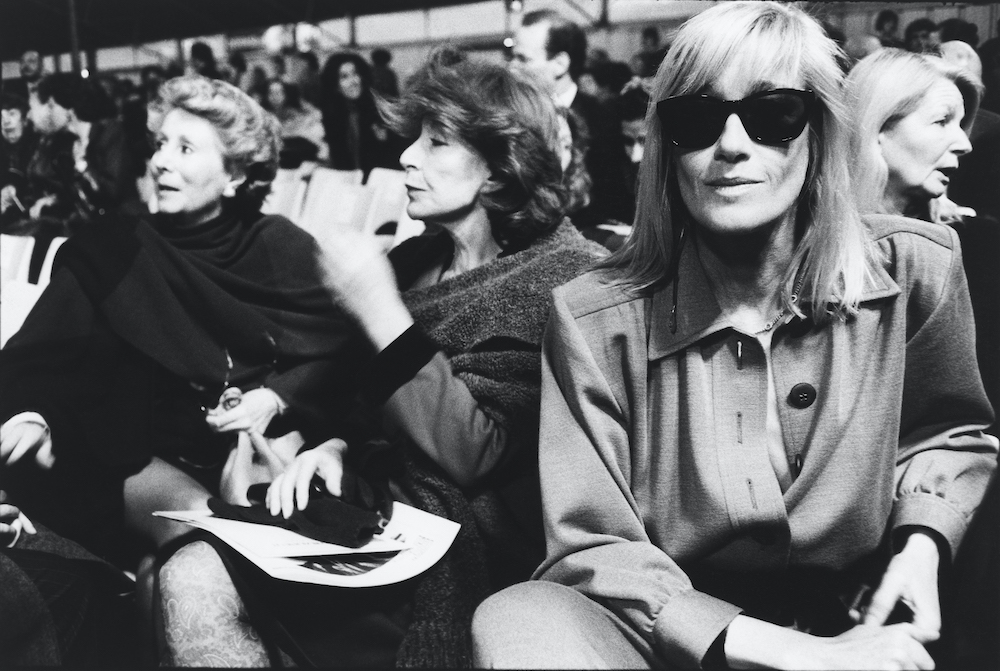 The relationship between designer and muse is both complex and rewarding, containing within it, the power to inspire and revolutionise. For Yves Saint Laurent, Betty Catroux—with her platinum blonde hair, androgynous looks and lanky silhouette—was more than just a muse to the famous couturier. She was regarded as his “feminine double”, and they remained close friends till his passing in 2008. 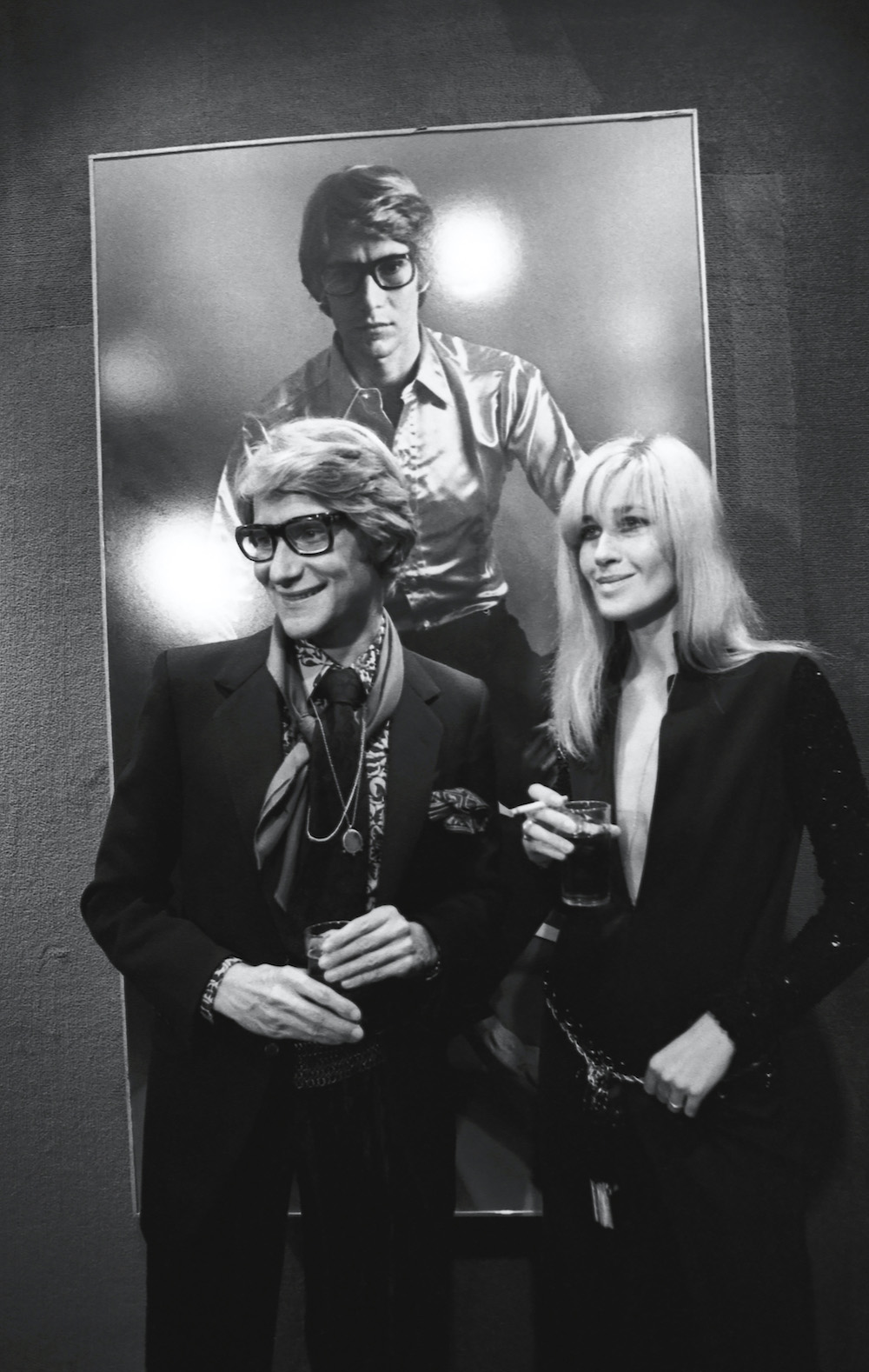 “It was love at first sight,” she recalls of the momentous encounter. Their fateful meeting began at a night club in 1967 and since then, they were inseparable. It was a match made in heaven. At that point in time, Yves Saint Laurent drew inspiration from menswear for his designs, upending the meaning of femininity in the process. Meanwhile Catroux had a natural affinity for men’s clothing—an eccentricity that would define her signature style famous within the fashion industry—and thus, a symbiotic relationship was born.

Eventually, traces of her singular identity were present throughout his designs, nuanced through androgynous elements that personified “the spirit of Saint Laurent”. Coupled with masculine notes that Yves Saint Laurent cleverly incorporated into womenswear, the effect was revolutionary, paving the way for modern dressing and Saint Laurent’s core aesthetic. 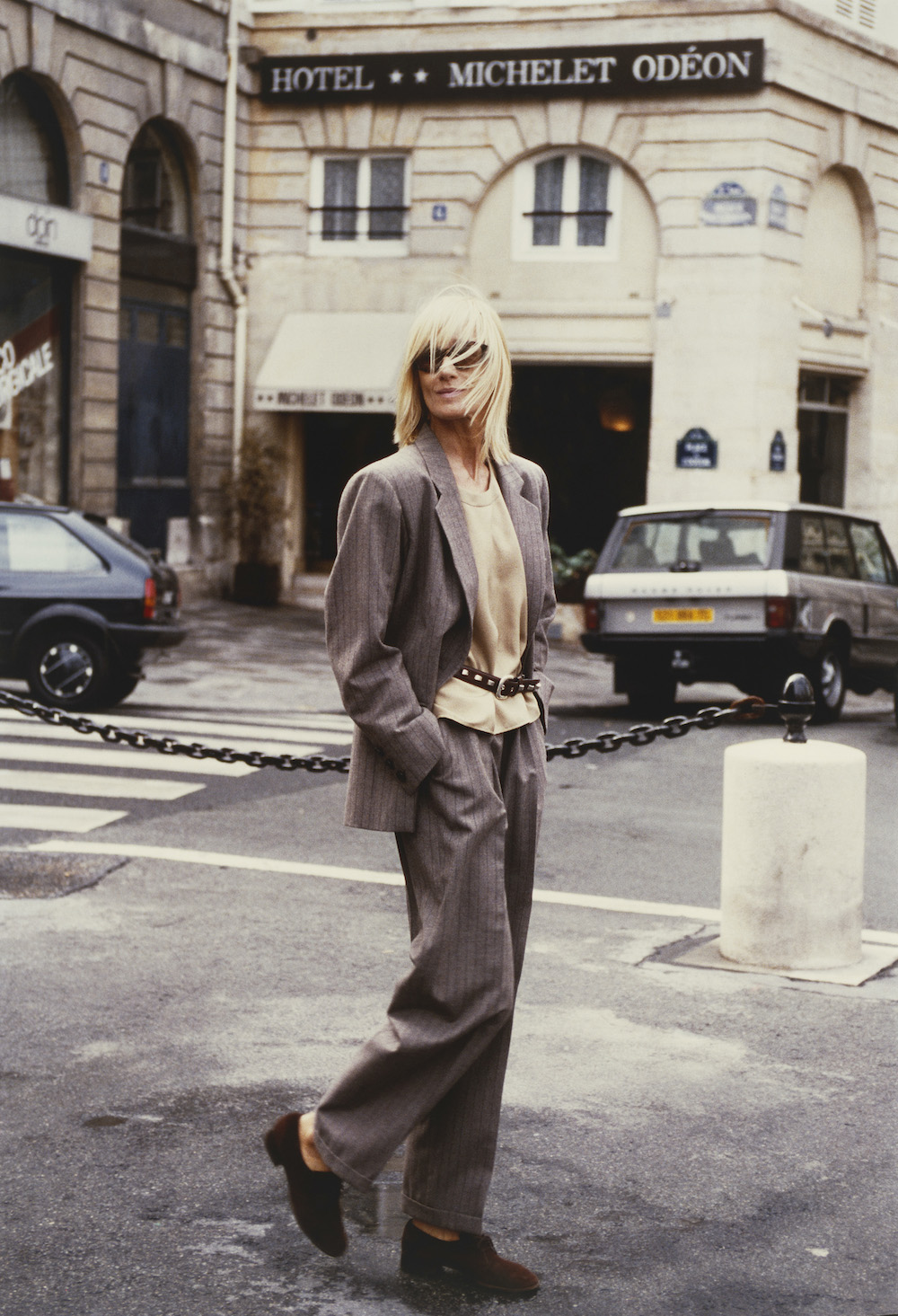 Without a doubt, her impeccable and effortless panache embodied Yves Saint Laurent’s ideals of the modern woman and her enduring influence remains a driving force at Saint Laurent. Under the leadership of Anthony Vaccarello, Catroux was the star of Saint Laurent’s A/W ’18 campaign shot by David Sims and most recently, an exhibition celebrating the muse (first launched in Paris) was held in Shanghai. 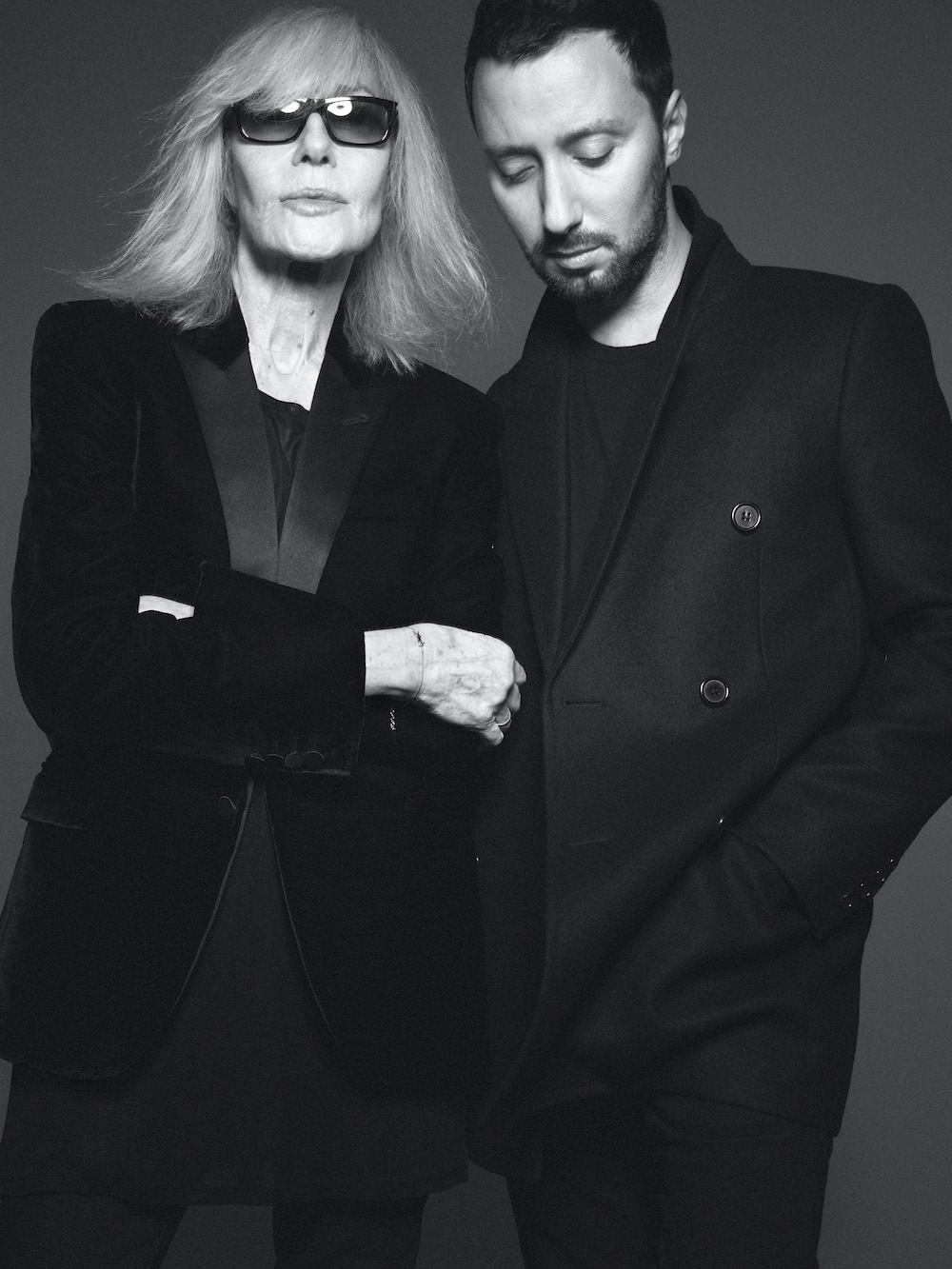 But it wasn’t just her forward-thinking masculine-feminine aesthetic that had such a profound effect on the ethos of Saint Laurent but also her unapologetic indifference that added to the charm and intensified the magic she had bestowed upon the House since the beginning of her relationship with its founder. “Betty embodies Saint Laurent without a need for long speeches. An allure, a mystery, an almost nefarious aspect, an elusive yet desirable nature, all that underlies the house’s aura and you understand the magnitude of it when you meet Betty. She is the living proof that the house is forever timeless and dynamic,” says Anthony Vaccarello.

A true muse in every sense, Betty Catroux is the epitome of Saint Laurent’s seductive nature and unyielding femininity.