Stuart Vevers Was Awarded 2017 Designer of The Year 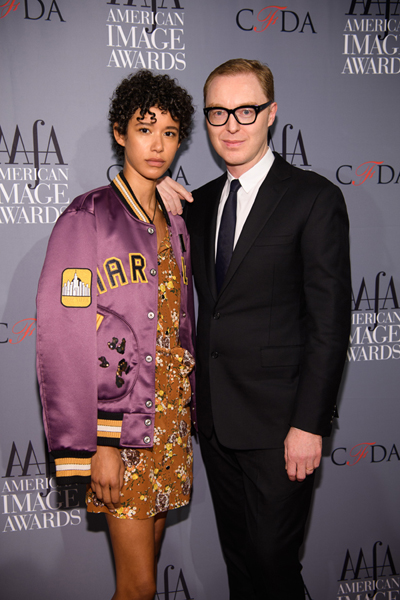 Coach’s creative director Stuart Vevers was recognised among creative forces in the fashion industry as he was awarded with the 2017 Designer of the Year by The American Apparel & Footwear Association (AAFA) at the American Image Awards on April 25.

Since joining Coach in 2013, Vevers has been at the helm of the brand’s reformation, including introducing a new ready-to-wear label, Coach 1941, and also creating a new visual language through its ad campaigns. Vevers is known for energising the brand with his outsider take on American luxury by infusing cool American archetypes with a thread of counter-culture. His designs, which explore the tension between toughness and gentle femininity, also recontextualise the charm of nostalgia with a modern twist. 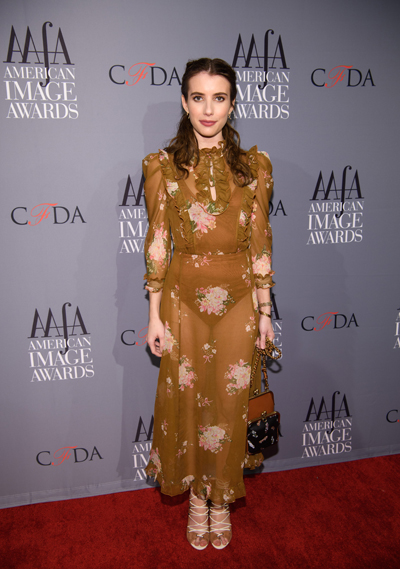 Accompanied by Coach CEO Victor Luis, as well as friends of the brand Dilone and Emma Roberts, Vevers stated, “It is such an honor to be awarded AAFA’s Designer of the Year. I’m very proud of what we have achieved at Coach during the last three years. To have our work recognised is truly a special moment.”

The American Image Awards was attended by hundreds of industry leaders, media, and celebrities with proceeds supporting the CFDA Foundation’s Fashion Manufacturing Initiative. Vevers has also been nominated for the Accessories Designer of the Year award by the CFDA; winners will be revealed at their annual gala on June 5th. 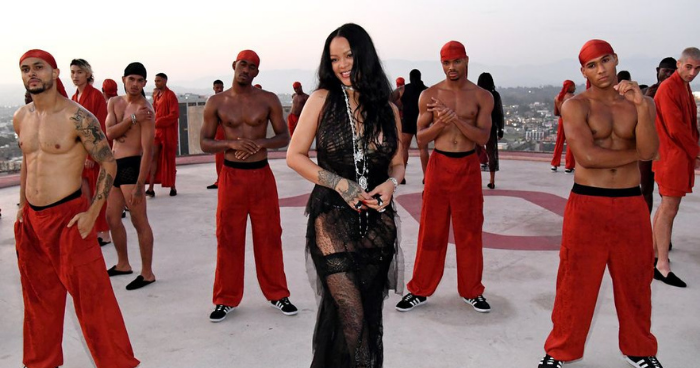 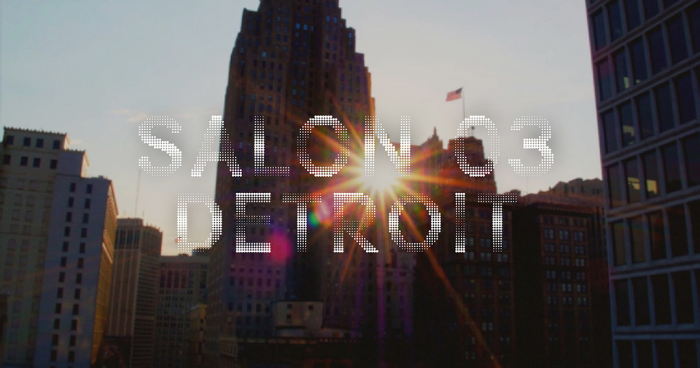