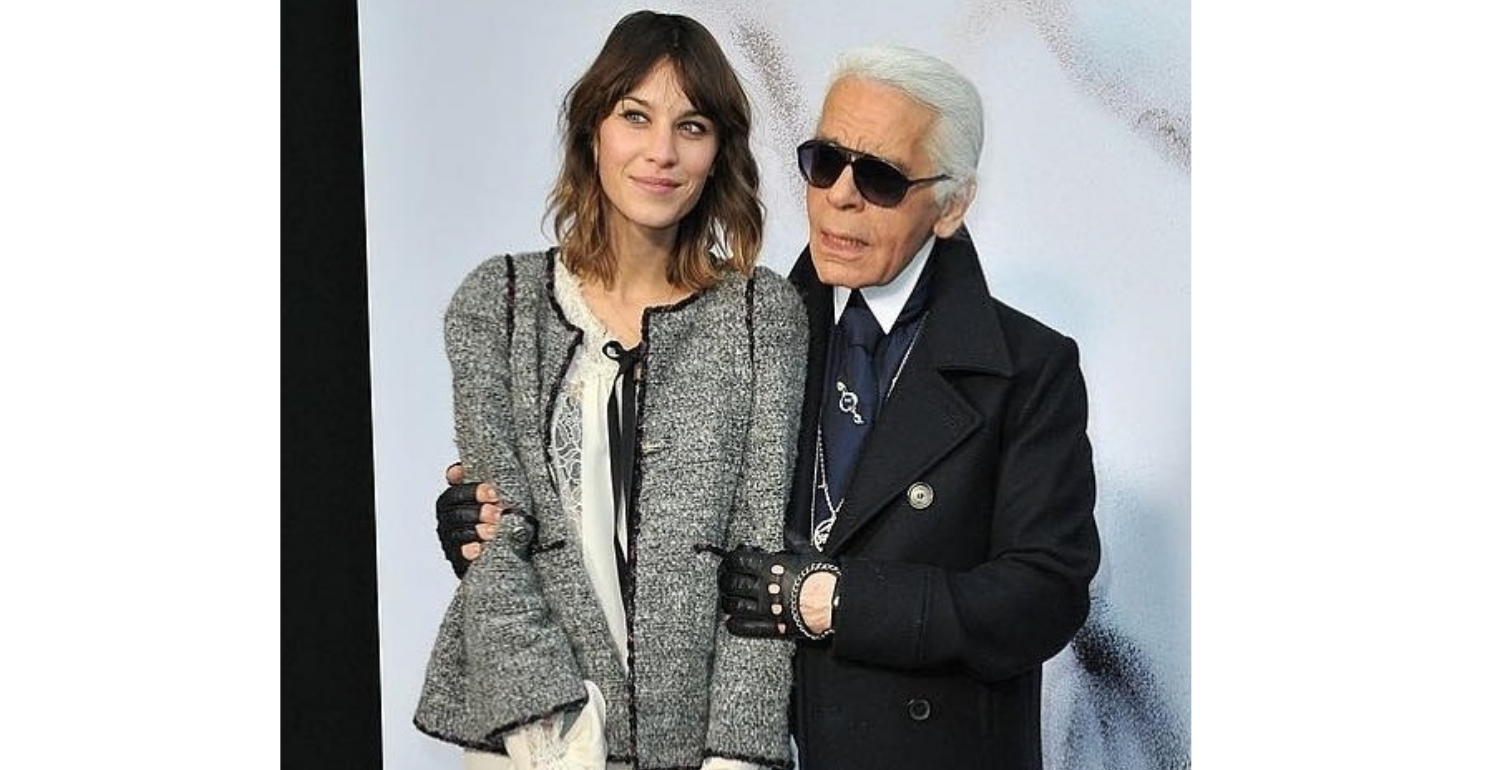 Fashion /
Fashion News
The designer has passed away at the age of 85.
By Katie Frost

Since the sad news that Karl Lagerfeld has passed away was first reported by French media, members of the fashion world and celebrity fans have been paying their respects to the legendary designer who was creative director for Chanel, Fendi and his own label.

Hairstylist Sam McKnight, who collaborated with Chanel and Fendi, said he was “honoured” to have known Lagerfeld. In an Instagram post, actress Diana Kruger shared that she was “heartbroken” and Victoria Beckham described him as a “genius”. See a round-up of tributes from fellow designers, models and A-list stars below:

Rest in peace, Karl. I remember being so scared to interview you and yet you were in fact incredibly witty and generous. Thank you for inviting me to some of the most glamorous experiences of my life, it was an honour to know you. Oh yeah and thanks for the dry shampoo tip, will always think of you as I powder my wig. ❤️

Style Files
Feast your eyes on the season’s arm candy by Tory Burch.

Shows & Trends
Tracking all the standout looks from this season’s top collections.