The Return Of The 90’s Straight Jeans, With Aedy, Mimi & Nia in #mycalvins

Calvin Klein heats up the ’90s revival with the return of straight-cut jeans, with Aedy Ashraf, Mimi Lana and Nia Atasha leading the charge. 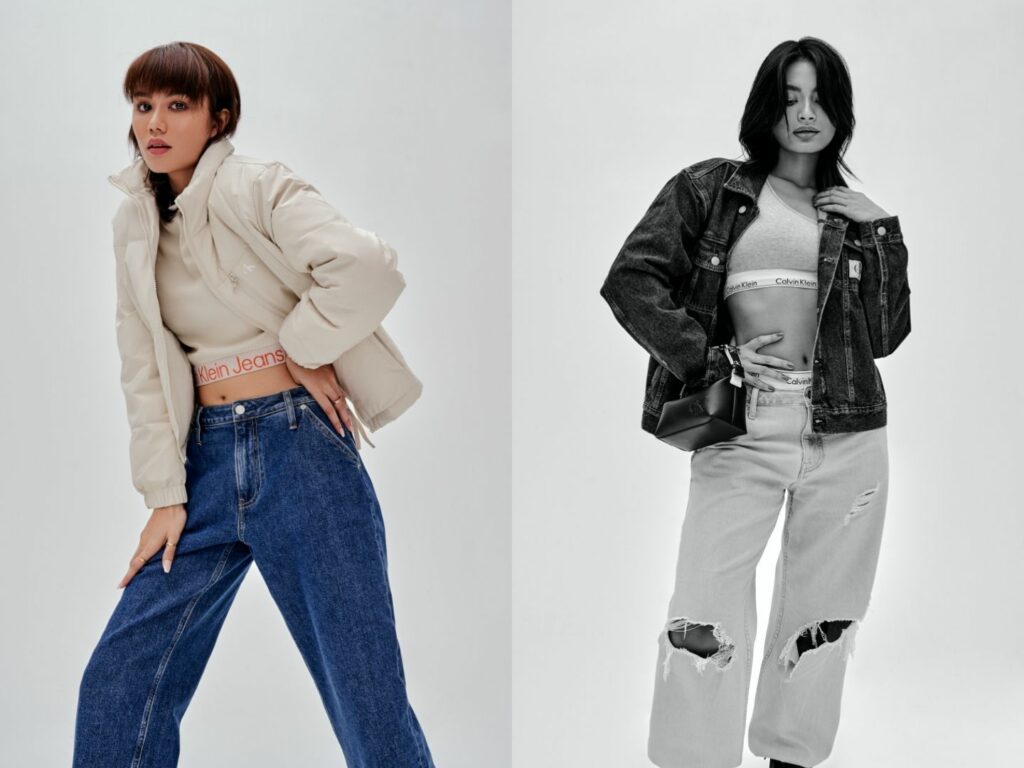 It’s the black and white Calvin Klein campaign featuring supermodel Kate Moss straddling then rapper Marky Mark that springs to mind as straight-cut jeans make its return to the mainstream. Even without social media, the iconic images were a true representation of the allure and attitude that denim exudes, that even in an era without social media, the images and jeans went viral. 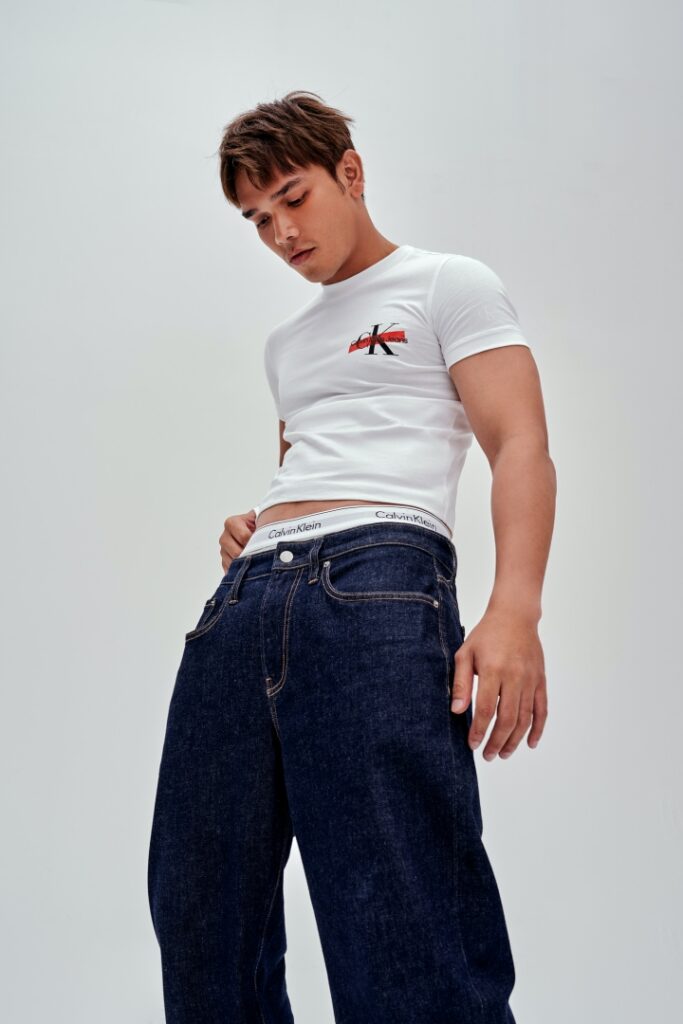 That virality continues this season with the #mycalvins campaign, taking Instagram by storm as it ushers in the return of youths working the signature slouchy jeans pose to show off the band of their Calvin Klein underwear, visible just above the rise of their jeans. The current Calvin Klein collection highlights its practical, versatile style with the ’90s straight-cut jeans at its very centre—a classic cut for the modern style savant. The cut of the denim sits comfortably on the waist—not too loose, not too high—with an equally looser leg. The vibe is nonchalant, comfortable and encourages movement.

To channel the ease and energy of the collection, we recruited actors Aedy Ashraf and Mimi Lana, also model-actor Nia Atasha, all styled in the new Calvin Klein Autumn/Winter collection. 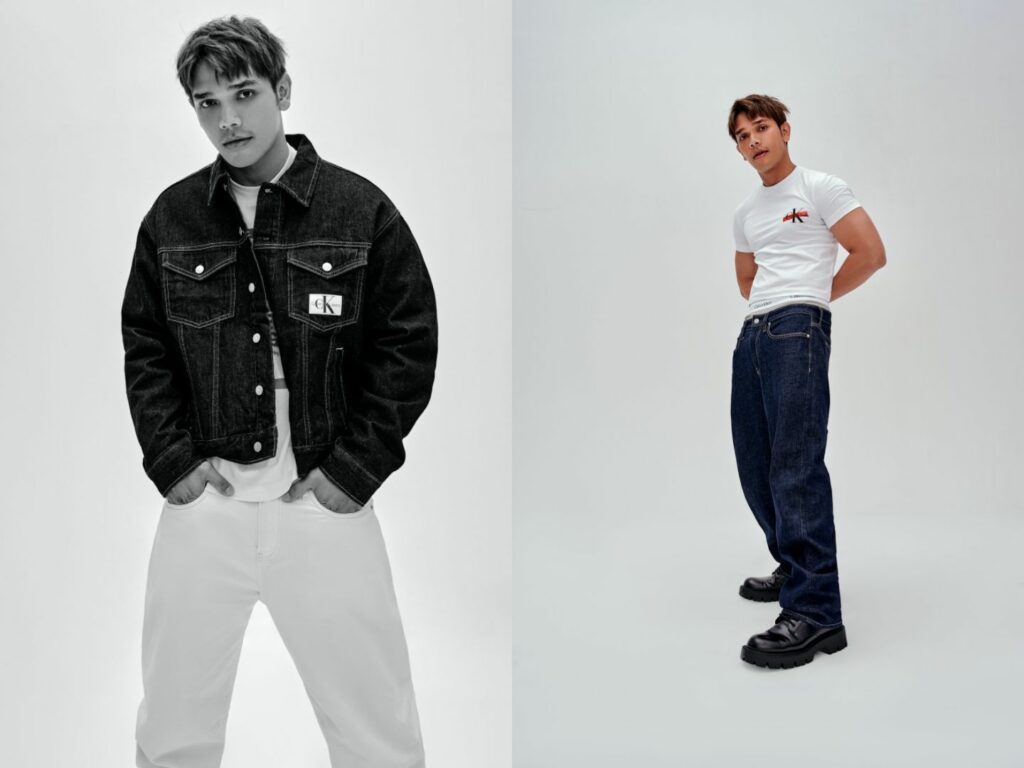 Aedy is showcased in two separate styles, one in a classic white t-shirt and denim combo, a no-fuss everyday look, while the second style comprises of an all-white ensemble amped up with a thick denim jacket.

The tall and statuesque Mimi Lana rocks the ’90s-cut jeans with ease, its cool factor turned up by the addition of a crop-top and puffer jacket in similar hues. For her second look, Mimi maintains the monochromatic approach, mixing white with beige in her jeans, jacket and outerwear. 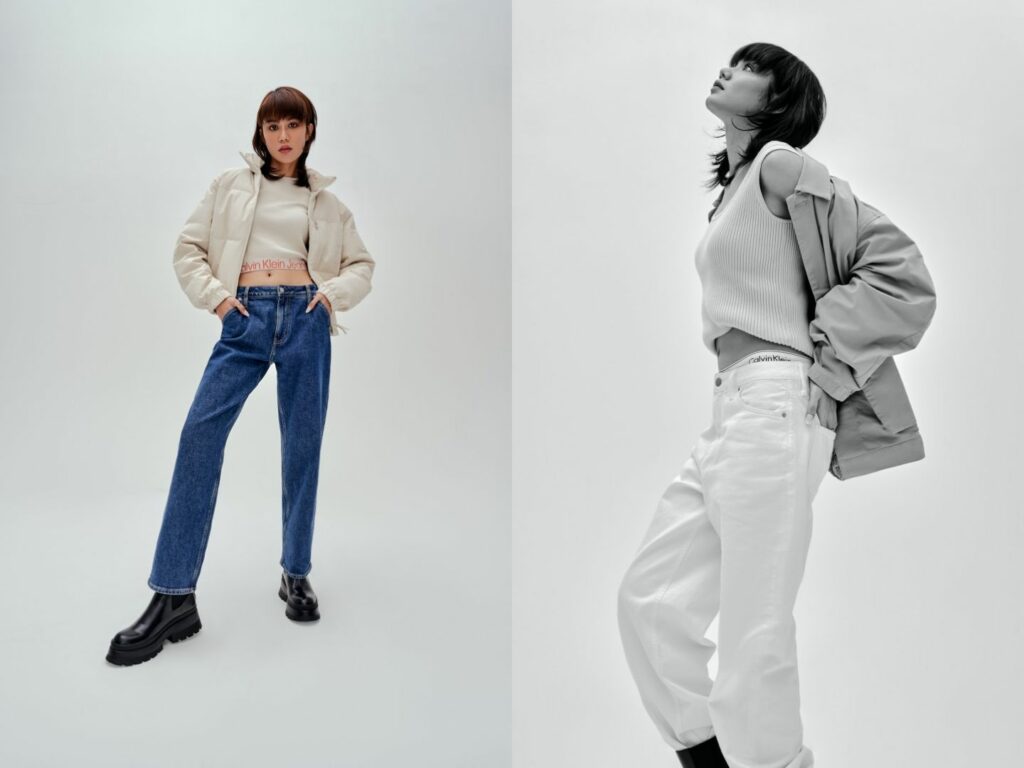 It-girl of the moment Nia Atasha defines sexy and chic in her own way in two separate denim styles. The first sees her donning straight-cut jeans in black while the second look has her rocking ribbed jeans for a cooler, more rebellious expression. 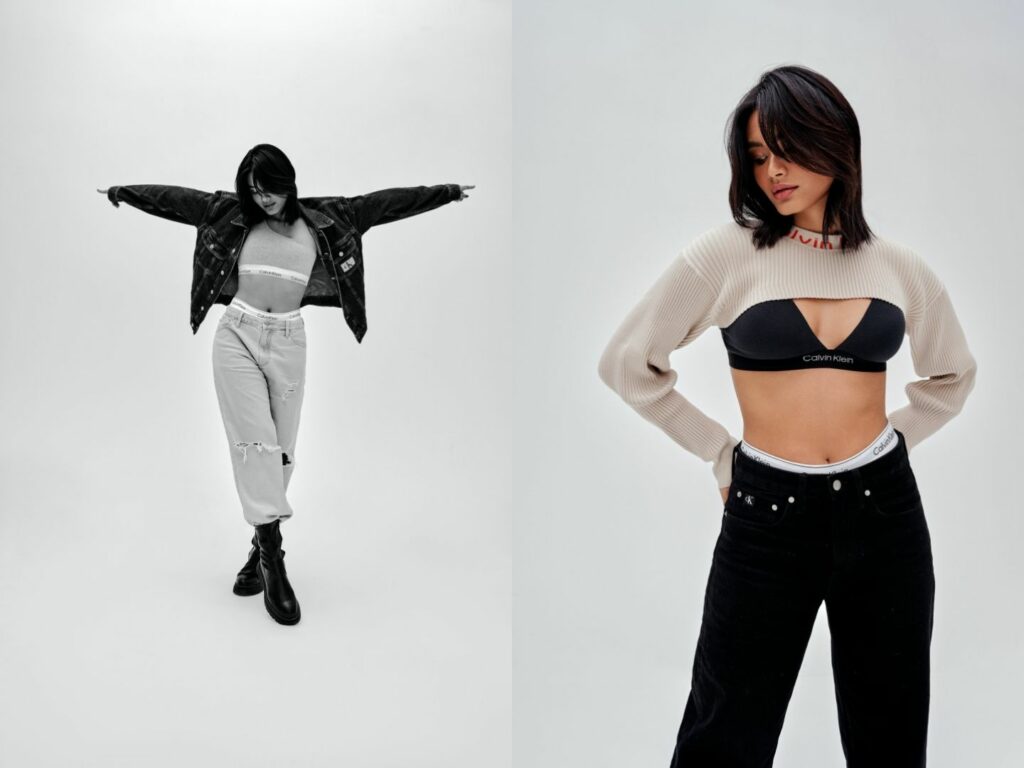 The Calvin Klein pop-up store will operate until November 13th, 2022 (Sunday). Visitors get the opportunity to receive a complementary token and voucher valued at RM100* for the Calvin Klein boutique in Pavilion Kuala Lumpur.