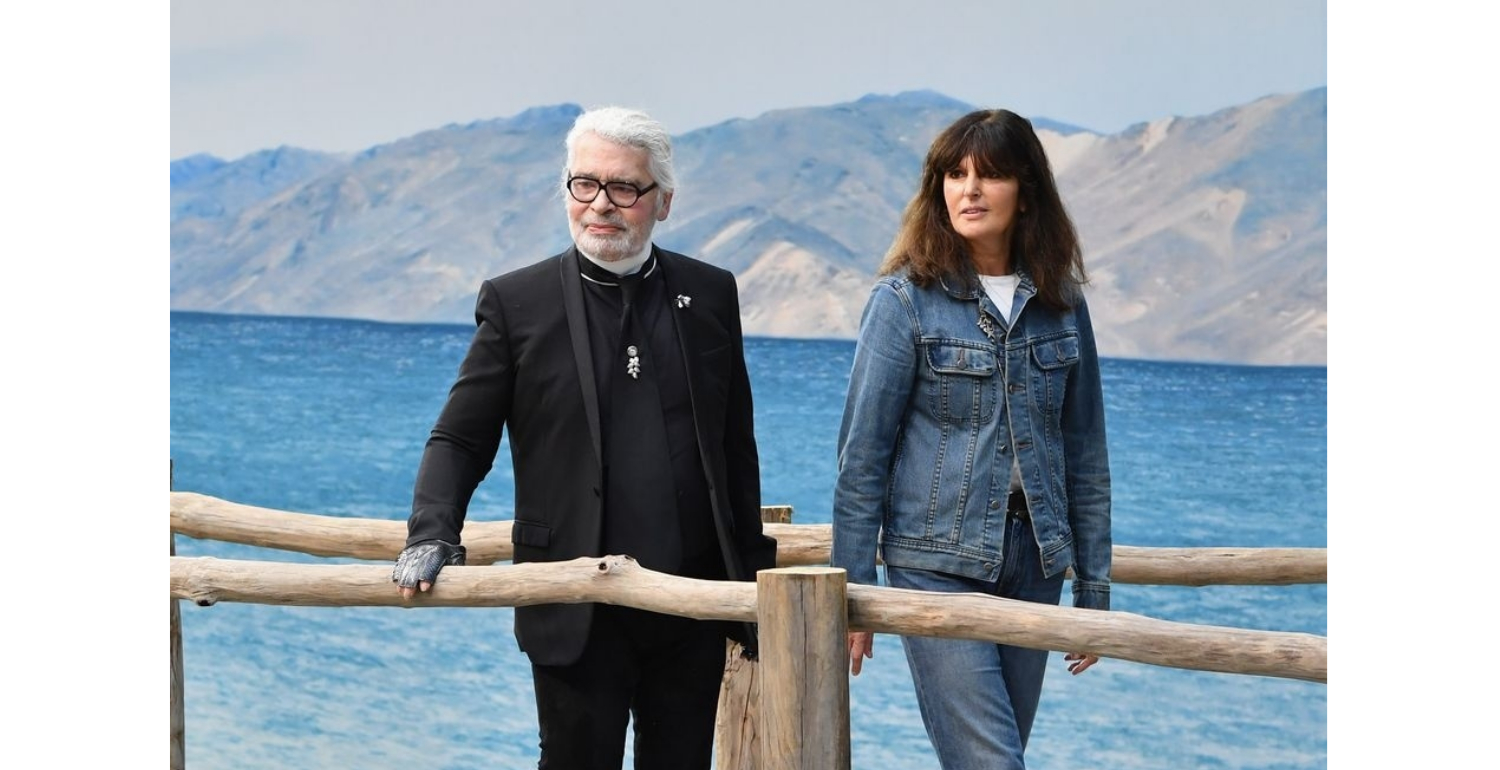 Karl Lagerfeld held a prolific tenure at the helm of Chanel from 1983 to his final days in 2019. Who could possibly follow in the revolutionary designer’s footsteps? The French fashion house announced today that Virginie Viard, Lagerfeld’s right-hand, will take over the creative operations for the brand following the designer’s passing “so that the legacy of Gabrielle Chanel and Karl Lagerfeld can live on.” 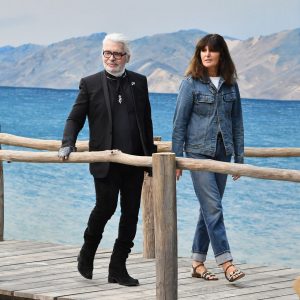 Here’s what you need to know about the new designer leading Chanel.

Viard started at Chanel as an intern.

Viard started at Chanel as an intern for haute-couture embroidery in 1987, The Telegraph reports. That’s just four years after Lagerfeld became creative director of the iconic French brand. The chamberlain of Prince Rainier of Monaco recommended her for the job.

Culture & Living
The actor says he “removed [his] drinking privileges.”