7 New Songs To Listen To This Week 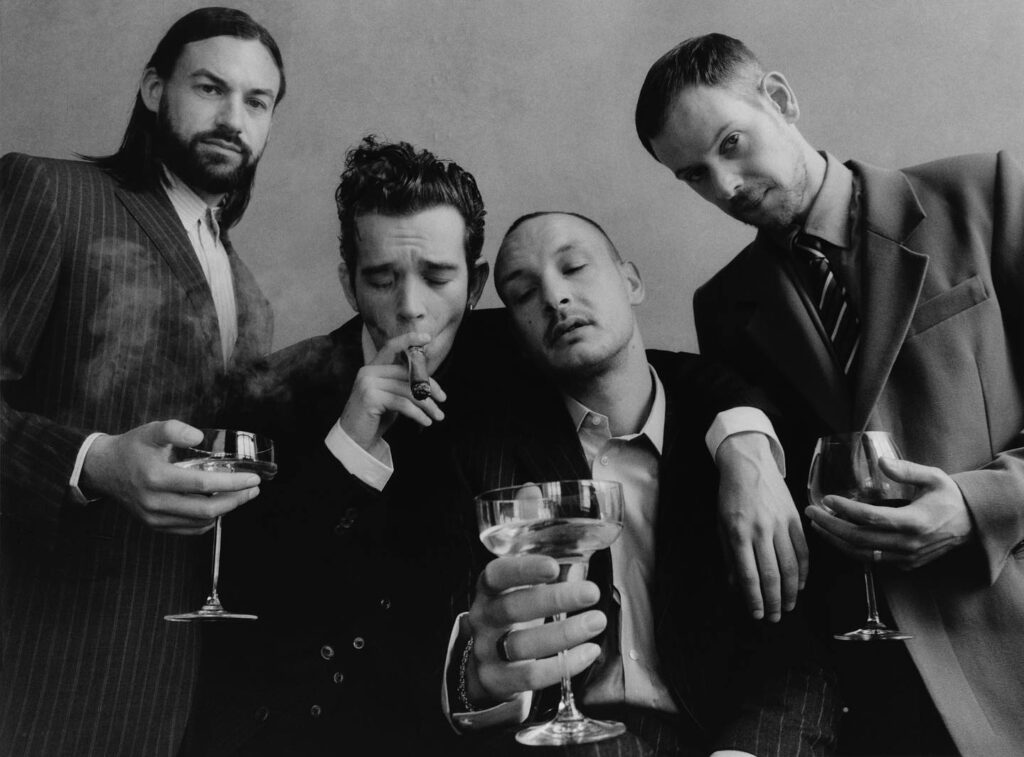 From a danceable love track to a summer groovy tune, this week’s release of music has been nothing but stellar. Here are some of the best new tracks we have heard over the past week.

The 1975 is gearing up to release the follow-up album to 2020’s Notes on a Conditional Form titled Being Funny in a Foreign Language. Ahead of its October 14 album release, they shared a certified dance tune titled “Happiness” that evokes the adrenaline rush of falling in love. This newest floor jam is a shimmering happy tune that will get your day going.

Released last Friday, Beyonce’s newest album Renaissance is brimming with infectious dance floor anthems and one of them is “Cuff It”. This unparalleled party tune sets a flirtatious and carefree vibe about falling in love… fit for all the thriving singles!

Calvin Harris “New To You”

A week before dropping his sixth studio album, Calvin Harris gifted fans with a star-studded and funky single, New To You featuring artists Normani, Tinashe, and Offset. Describing the build-up of instant chemistry, Harris meshes R&B, disco, heartfelt vocals, and a classical orchestral arrangement to give us this groovy summer soundtrack. It’s definitely one to get you moving.

Kaytranada and Anderson .Paak have joined forces again to release a smooth tune called “Twin Flame”. The track is accompanied by a black and white video, showing them performing on a suspended stage above partygoers. It’s definitely the perfect TGIF song to listen to kick off your weekend.

Without taking a breather, Anderson. Paak released another breezy track, this time with Hailee Steinfeld, as she makes a return to music after a two-year hiatus. “Coast” has a danceable euphoric pop tune that describes the feeling of summer nights and going off on endless adventures. It’s the perfect single to wrap up your summer. Our favourite part? Definitely Anderson. Paak raspy, flirtatious rap.

Giving us a little glimpse into his upcoming solo album, Magicman, Jackson Wang dropped his newest fiery single titled “Cruel”. It has a grungy and pop feel that will have it on loop for the rest of the week. And if you didn’t know, besides being a successful solo artist, Wang is also a member of the popular K-POP group, Got7.

Shooting for the stars, Labrinth’s newest single “Lift Off” is reminiscent of the music he scored for the hit HBO series Euphoria, but soars beyond the confines of the show. With powerful vocals and starry lyrics, the dark tune has a hint of pop that makes you want to play it back over and over again. Since we have to wait until 2024 for the next season of Euphoria, we’ll just have to make do with this. Thanks all the same Labrinth!