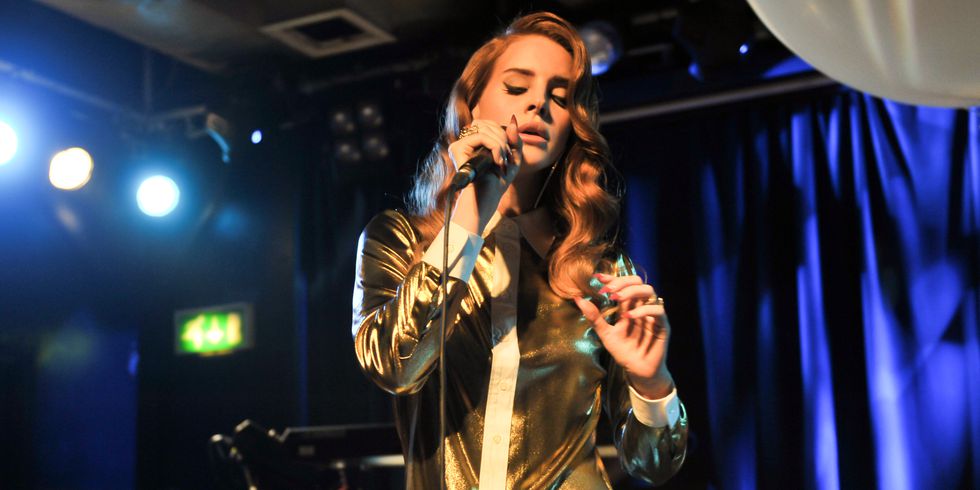 2019 is bound to be a big year in music, with new releases expected from artists including Lana Del Rey, Madonna, and maybe even Cardi B (who just dropped an album last year) and Rihanna (who won't stop teasing her album-hungry fans).

Here, we're tracking all of the new releases you need to know throughout the year. Check out our picks so far below, and watch this space for updates. Missed our favorite songs of 2018? Catch up with our roundup here.

Who Else to Look Out For

So who else is releasing new music this year? Among the artists who’ve announced 2019 LP releases are: Avril Lavigne (Head Above Water, Feb. 15), Backstreet Boys (DNA, Jan. 25), Broods (Don’t Feed the Pop Monster, Feb. 1), Carly Rae Jepsen, Girlpool (What Chaos Is Imaginary, Feb. 1), The 1975 (Notes on a Conditional Form), and more.

Some stars have also hinted at new releases, but haven’t confirmed dates yet. Ariana Grande, for example, is recording her new album, Thank U, Next, named after her post-breakup mega hit, Billboardreported in December. Solange told The New York Times last fall that her new project was “imminent’ but hasn’t released it yet; will 2019 be her year? In November, The Weeknd also said his new album, Chapter 6, is “coming soon;” perhaps we’ll see his follow-up to My Dear Melancholy, in the coming months.