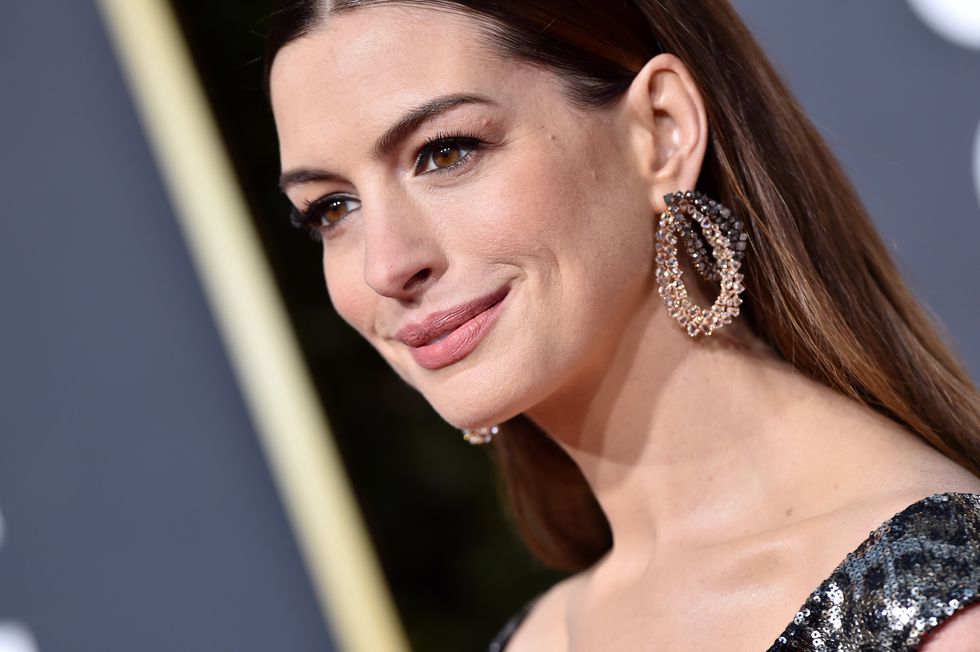 After a career spent playing the heroine, Anne Hathaway has finally landed her first proper villainous role, in an adaption of Roald Dahl’s The Witches.

She will take on the Grand High Witch, a part played memorably by Anjelica Huston in the original ’90s film. 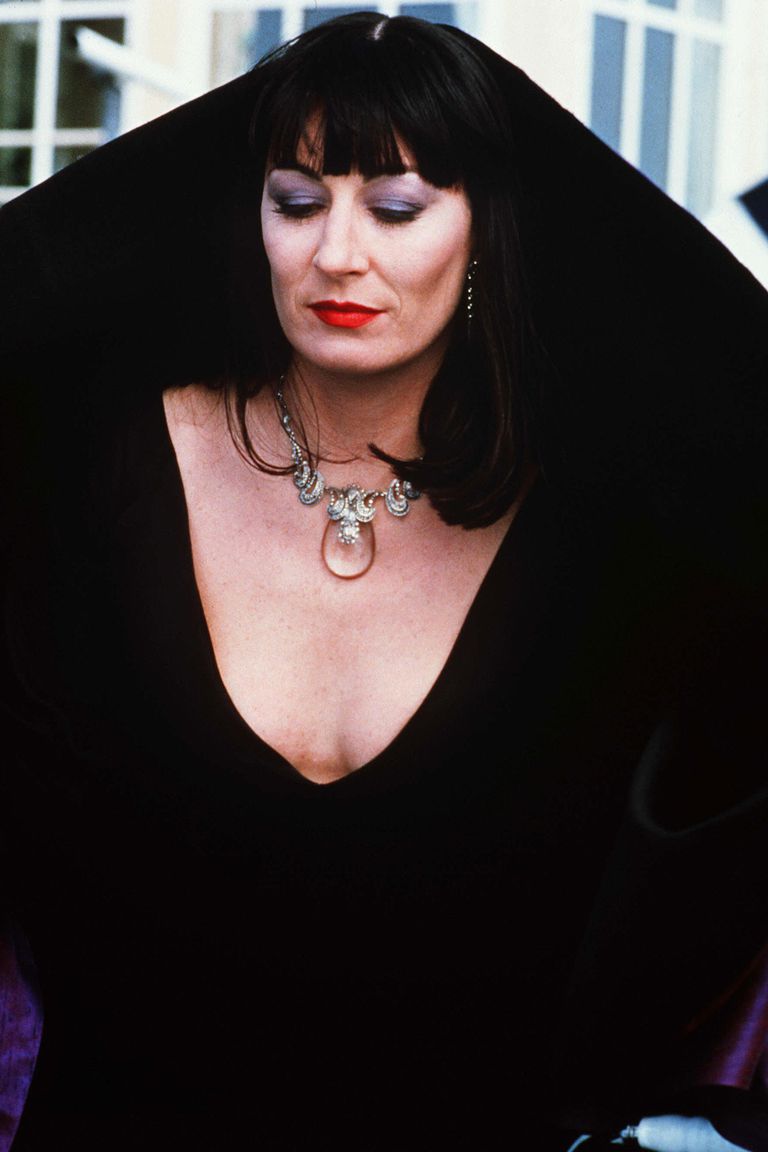 The movie, based on Dahl’s 1983 novel of the same name, tells the story of a seven-year-old boy whose path crosses with a convention of real-life witches who hate children. They come up with a plan – spearheaded by the Grand High Witch – to formulate a potion that turns children into mice.

Unlike the previous 1990 film adaptation of the book, Zemeckis’ script will be closely centred around the original material, whereas Huston’s version of the character was a loose reworking, according to Variety. Either way, it’s likely that Hathaway will get to sport some witchy prosthetics as part of the filming – here’s a reminder of what Huston’s Grand High Witch looked like once her human disguise was removed… 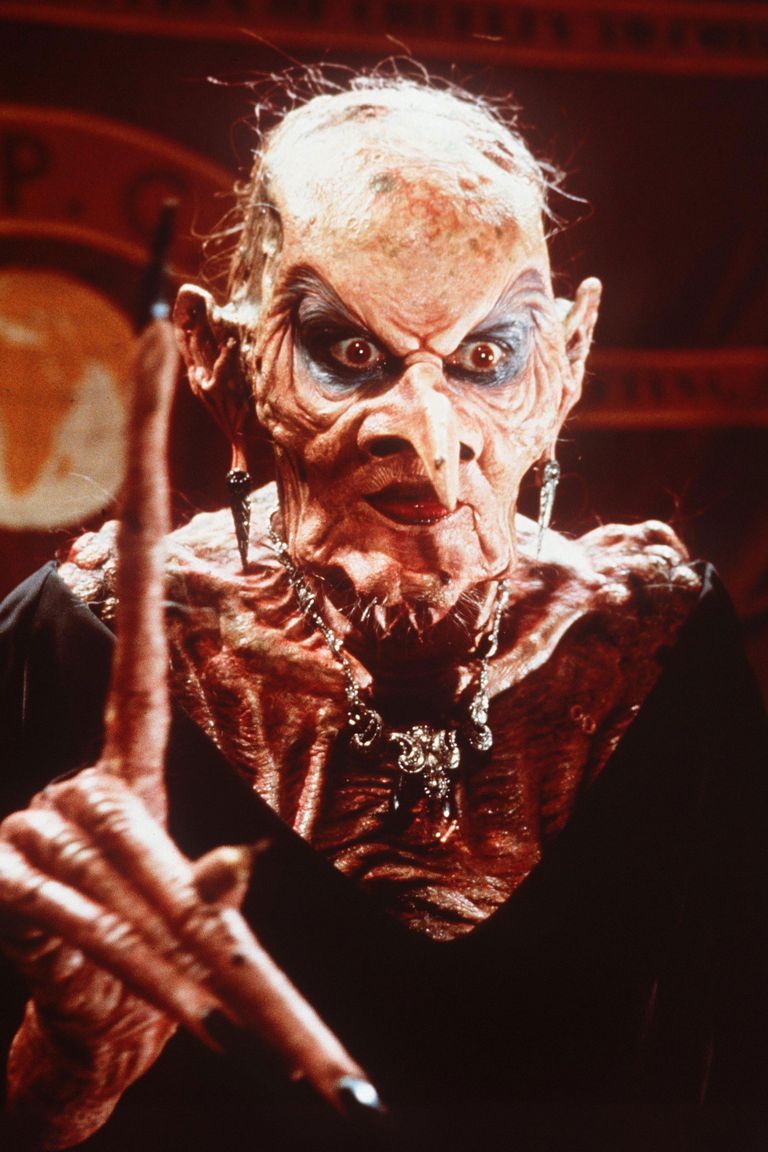 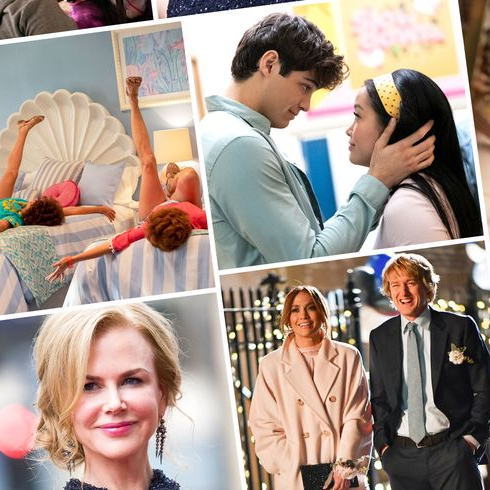 Chanel To Partner With The Deauville American Film Festival 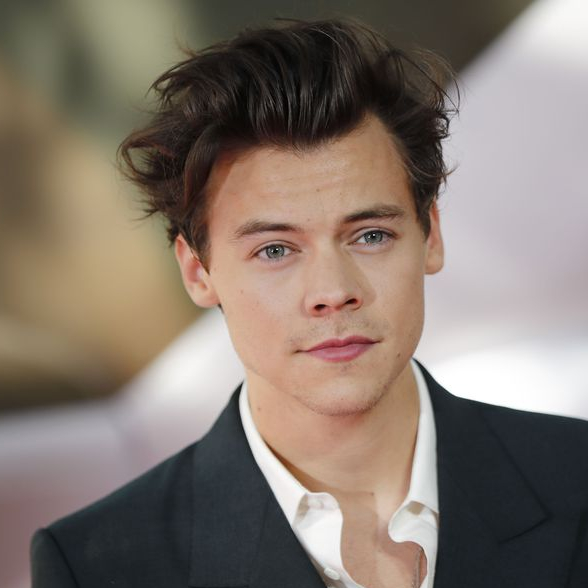