10 Of The Best Celebrity Biopics Of All Time

We've had no shortage of biopics of late, be it Bohemian Rhapsody, Rocketman, or Baz Luhrmann's forthcoming film about the life of Elvis. Here, we look back at 10 of the best celebrity biopics - the films that help us to see their famous subjects anew - from troubled country stars to iconic artists. 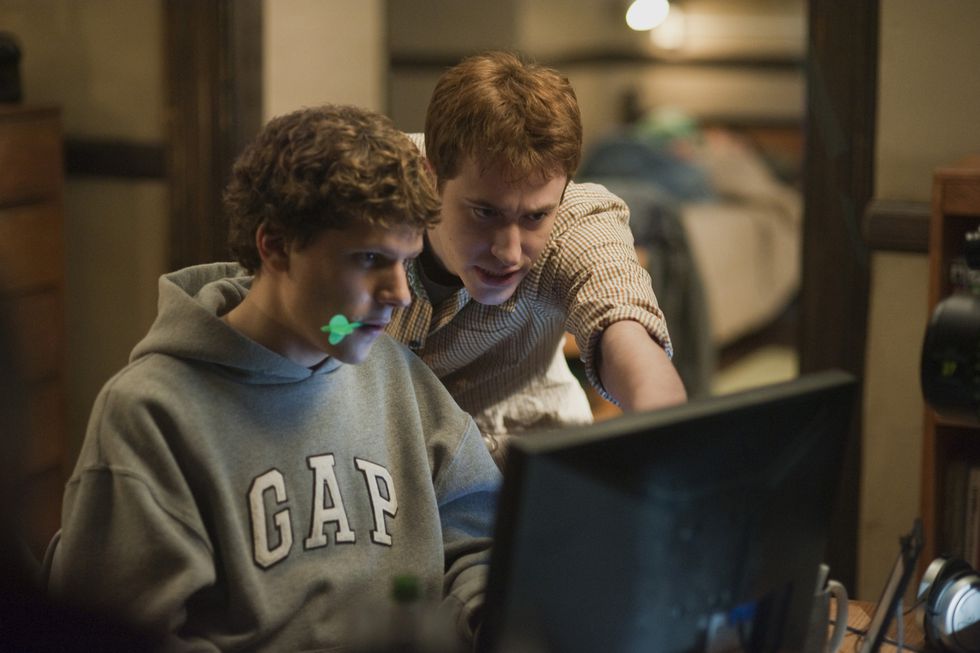 Mark Zuckerberg might not have come off well in The Social Network, which stages the birth and development of Facebook, but it’s still a compelling story that captures the spirit of our age. Adapted from Ben Mezrich’s non-fiction The Accidental Billionaires, we see Zuckerberg go from tech geek to media mogul and Facebook transform from a misogynistic website designed to rate girls on campus to a global network connecting millions around the world. An accurate portrait of a tech-fuelled world, The Social Network is as much about the power of the internet and its capacity to bring together, as much as it is the narcissism that it breeds.

Prev4 of 10Next
From: Harper's BAZAAR UK