10 Of The Best Celebrity Biopics Of All Time

We've had no shortage of biopics of late, be it Bohemian Rhapsody, Rocketman, or Baz Luhrmann's forthcoming film about the life of Elvis. Here, we look back at 10 of the best celebrity biopics - the films that help us to see their famous subjects anew - from troubled country stars to iconic artists.

Only Tim Burton, a perennial albeit very successful outsider, would choose to create a film about the world’s worst film director, Ed Wood. With Johnny Depp as the titular role, this black and white film offers a sensitive, understanding celebration of a third rate, energetic and eccentric filmmaker who refused to be defied by Hollywood. Despite ridicule from his peers, Wood’s films were still made, including cult classics such as Plan 9 From Outer Space and Glen Or Glenda. Ed Wood steers clear from the true darkness about its subject (Woods died a resentful alcoholic), but is still considered one of Burton’s finest works.

Prev5 of 10Next
From: Harper's BAZAAR UK 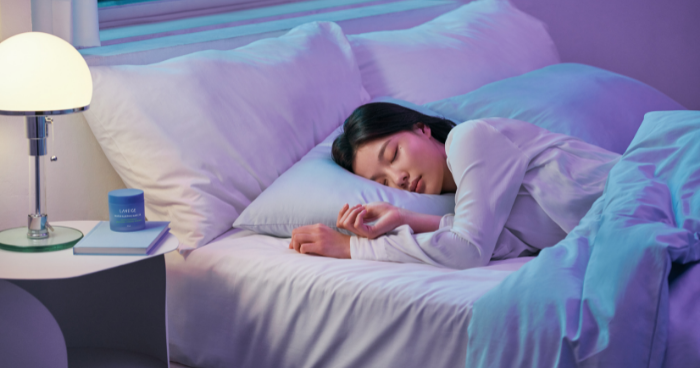 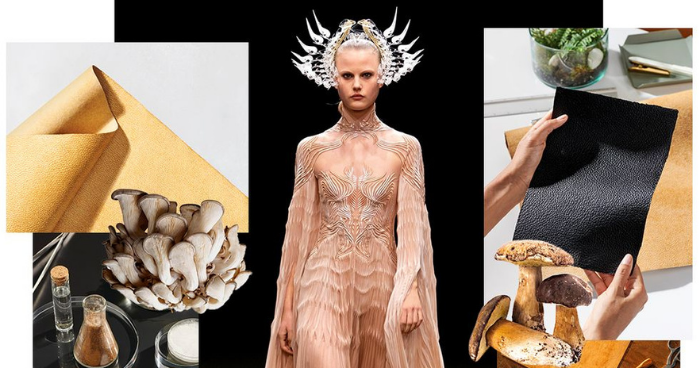