The music festival scene is a saturated place with a lot to choose from. With Glastonbury skipping a year in 2018, there’s even more reason to choose a festival you’ve never been to before – whether that means going to a new country or just a new part of the UK. Here, we choose five of the best festivals to make the most of this summer. 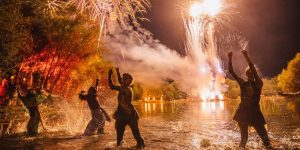 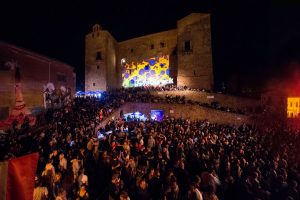 What: If you’re set on escaping the muddy fields of the UK for a festival where sunshine is guaranteed, Ypsigrock in Sicily is a safe bet – and a lot less well-known than destinations such as Croatia. This relatively small indie festival has been going for 20 years, set in a Medieval castle nestled amidst the Sicilian mountains and Mediterranean sea. While you might not be familiar with the headliners, be reassured by the fact that the festival isn’t into mass-marketed, mass-produced bands – it’s more interested in lovingly picking top-rate bands they think everyone should know about. There is the option to camp in the neighbouring national park, but those who don’t fancy sweltering in the Sicilian heat are able to stay in the town of Castelbuono, where the music is hosted. 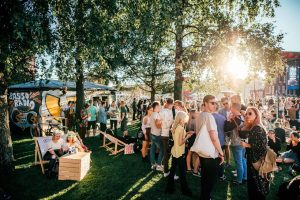 What: Housed in the grounds of an old power station in Helsinki, Flow is slowly building a reputation as one of Europe’s coolest, most discerning music festivals. It’s big on sustainability (all of the festival’s electricity is made with waste and residue renewables) as well as clever, diverse programming blending established international talents with local names – in fact, you’d be hard pushed to find a more carefully curated line-up. Also to be expected is culinary excellence and an abundance of thought-provoking art installations. Flow is a vegan-loving, culturally-informed hipster dream, but its charm will extend to anyone with an interest in quality music, art and good food. 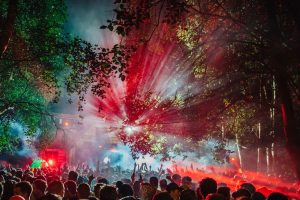 What: Described as an “immersive festival experience”, Lost Village is staged in a forest in Lincolnshire – an otherworldly space where hedonism, creativity and wellness. The music has an electro focus, but the wooden hot tubs, yoga sessions, paint den, dreamcatcher workshops and theatre give it a wider appeal. Lost Village amps up the surrealist elements you find at other festivals to create a magical ambience – actors covered in face paint and fancy dress mill about as the village’s ‘native inhabitants’, there are surprise firework displays and midnight fairy dances in the lake. Book tickets now – already Lost Village is becoming a rising star. 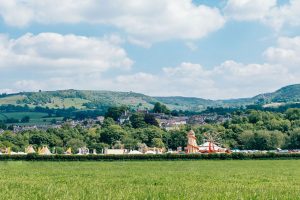 HowTheLightGetsIn is the thinking man’s festival, fusing philosophy with music and entertainment. This year’s speakers, ranging from former Archbishop of Canterbury Rowan Williams to legendary activist Noam Chomsky, will explore the theme of darkness, authority and dreams. If it all sounds a little heavy, its music line-up of Hot Chip, Anna Matronic and The Orb will offer some evening relief. Let your imagination run free and take in endless ideas by day, then dance late into the night in the depths of the Welsh countryside. 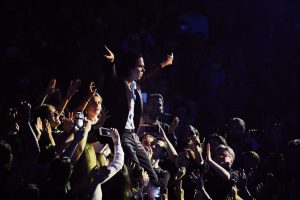 What: The latest festival to arrive in London is helmed by the hipster-pleasing Coachella organisers. Sadly, they won’t be able to guarantee the same balmy weather, but the billing is far more eclectic, spanning Bjork, Father John Misty, LCD Soundsystem, St Vincent, Nick Cave and Patti Smith. Held in Victoria Park, the festival will take place over 10 days, bookended with headlining acts, while the interim days will be used to host free film screenings, as well as street food, comedy and theatre. Expect All Points East to dominate your Instagram feed come May.