Op-Ed: Brexit, What of Malaysia?

A week following Brexit, the UK is in a state of chaos (and this is putting it lightly). Indeed, developments have paled in comparison to the plotlines seen in House of Cards and Game of Thrones. The Conservative party has lost a prime minister, and the race for David Cameron’s successor is wide open with front-runner (and leading Brexit campaigner) Boris Johnson announcing he doesn’t want the job. 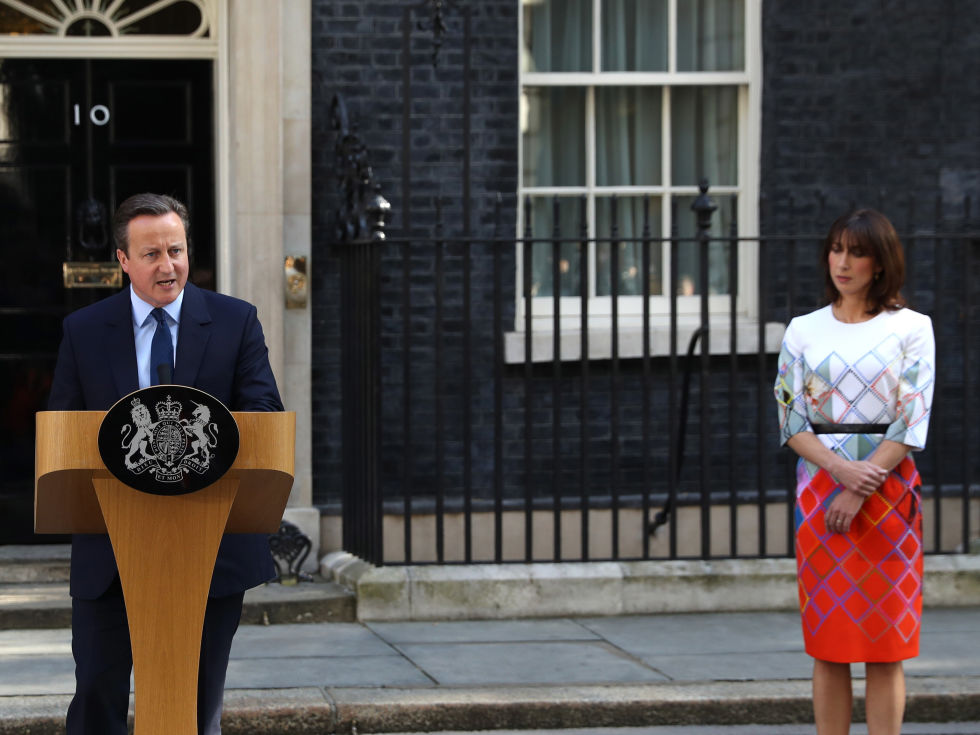 “The British people have made a very clear decision to take a different path and as such I think the country requires fresh leadership to take it in this direction,” – David Cameron | Image: Getty

The Labour party is faring no better. Its Shadow Cabinet is in disarray with the resignation of 23 out of 31 members. And despite losing a vote of no confidence by 172 to 40, Jeremy Corbyn refuses to budge as leader of the opposition.

Then there are the questions of Scottish independence, the Irish border and the Spanish control of Gibraltar. The UK is (literally) divided on the EU – England and Wales voted Leave, while Scotland and Northern Ireland voted Remain. It is no surprise that jokes are being made on whether the Queen will need a visa to enter Scotland in future.

Nobody has a clue as to how Brexit will pan out – we are living in unprecedented times.

What is certain, however, is that Brexit will result in the world’s most expensive divorce with relatively positive implications for the Malaysian consumer.

The weaker pound will also lower the cost of doing business in the short-term, with benefits for Malaysian investors hoping to gain a bigger margin in the UK market. YTL Corp. has already jumped on the bandwagon, having announced that it is on the hunt for UK acquisitions.

For Malaysian investors already in the UK, plans to expand locally and in the EU could be put on hold until the full impact of Brexit is evaluated. Long-term investors such as SP Setia and Sime Darby Group, and our GLCs and institutional investors (namely Employees Provident Fund and Retirement Fund Inc), a number of which are involved in the development of Battersea Power Station, may not be affected by the short-term economic uncertainties of Brexit.

The long-term impact of Brexit, however, remains vague, as it very much depends on how the UK and the EU negotiate their divorce.

In future, traveling to and within the EU may no longer be as easy for Malaysians. We could be needing visas to enter certain European countries like France (a requirement in the 80s); the Eurostar from London to Brussels, Paris and Disneyland may not be as convenient if border checks are re-introduced. Expect immigration lines to be clogged, as EU nationals may no longer enjoy visa-free access to the UK and vice versa.

There is also the possibility of higher air fares, if British airlines (like easyJet) are to operate freely in the EU, and if EU airlines (like German Wings) are allowed to fly in and out of the UK. This will depend on the new air service agreements, and their requirements on restrictions and route competition.

For Malaysians wanting to live and work in the UK, there are two possibilities.

On the one hand, we could see a rise in the Commonwealth with stronger ties between the UK and Malaysia. This could result in more job opportunities for Commonwealth citizens, as employers in the UK will no longer have to prioritise EU nationals. New visa requirements to work in the UK may discourage the migration of EU nationals even further. Indeed, this will depend on whether or not the UK maintains the free movement of peoples from the EU.

On the opposite end of the spectrum, we could see the emergence of a “British First” immigration policy with stricter regulations across the board, regardless of whether or not one is from the EU. This would reflect the rise of right-wing, nationalist sentiments in Europe, which was a predominant feature of the Leave campaign. A “closed” UK will depend on whether or not there is a fall in immigration numbers as a result of Brexit.

The UK is currently heading towards unchartered waters, an unknown destination. The impact of Brexit on long-term investment, travel, employment and immigration will only be clear in the next two to three years, once the divorce is finalised. Until then, Malaysians should capitalise on the falling pound that is likely to last a while. 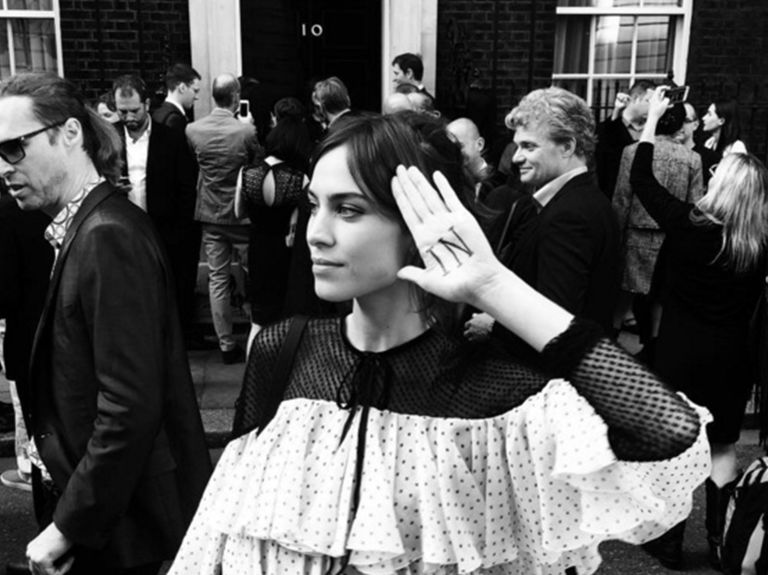 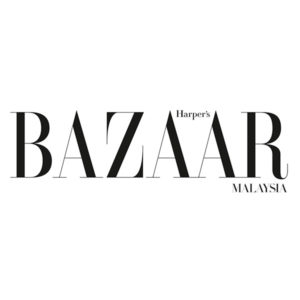