Whitney Wolfe-Herd, the founder of Bumble, has shared her experience of how she was harassed after banning pictures of guns across the dating and networking app.

The businesswoman and her team received threats following the announcement of its new policy in March, reports the The Cut. The decision was made in the wake of the tragic shooting at Marjory Stoneman Douglas High School in Parkland, Florida. 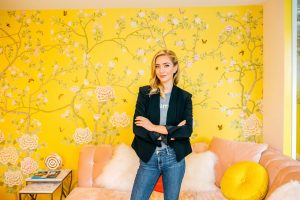 Wolfe-Herd spoke of the threats during a panel talk at Cannes where she appeared in conversation with Joanna Coles, chief content officer at Hearst Magazines: “It’s polarising and we had to have police at our office for several weeks. I was getting emails saying ‘I’m gonna show my glock and my you know what [genitals],’ with literally a picture of the glock and the other thing.

“It was, ‘We’re coming for you, we know where your office is.’ Our team members were getting harassed. It’s been really wild.”

Bumble were forced to have police stationed outside the offices and Wolfe-Herd explained that, even within her own company, the decision was deemed controversial.

“It pissed a lot of people off, but it was the right thing to do,” she said. “We have a lot of people on our team that are responsible gun owners. I’m from Texas… Our brand values are equality, empowerment, kindness and accountability.”

“Do guns fit that bill? No. The majority of women that die from domestic abuse a year is from guns. So why would we want to romanticise that?”

The company published a statement back in March following the shooting and explained how they have a responsibility to users and to encourage accountability offline.

It read: “As mass shootings continue to devastate communities across the country, it’s time to state unequivocally that gun violence is not in line with our values, nor do these weapons belong on Bumble.” 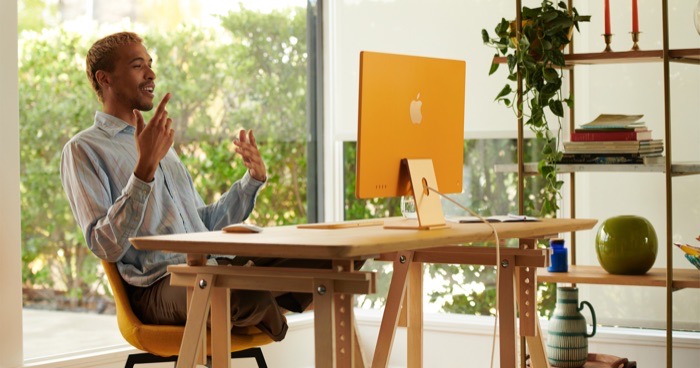 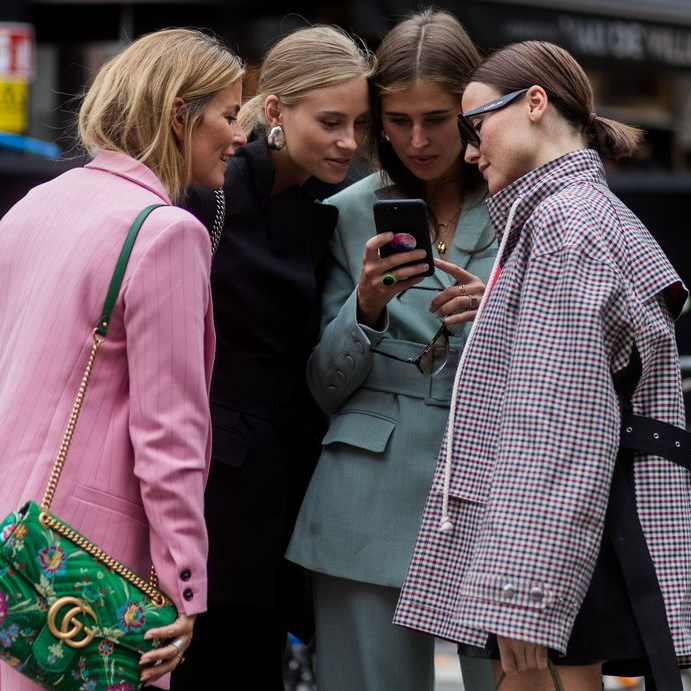 How The New iPhone 11 Will Revolutionise Your Instagram Feed 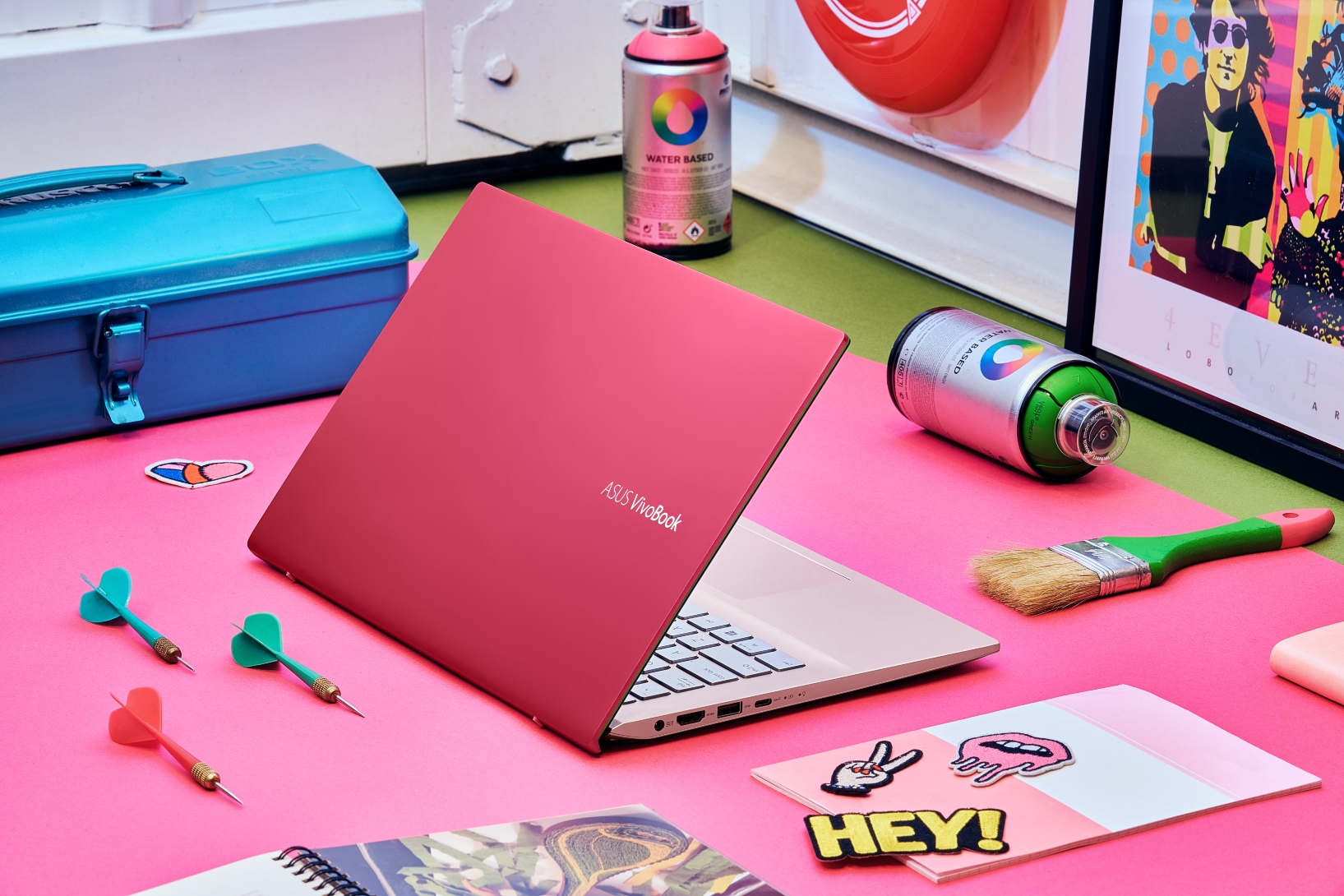 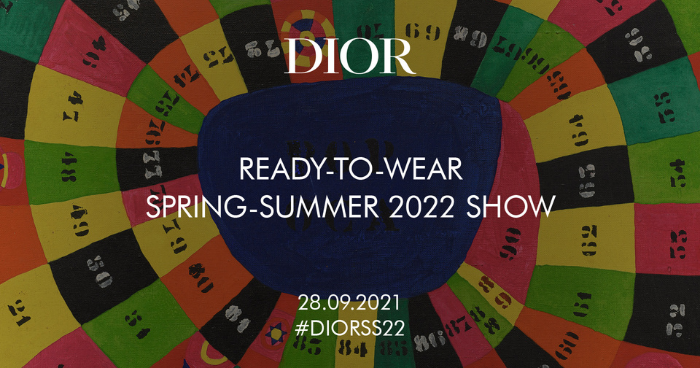 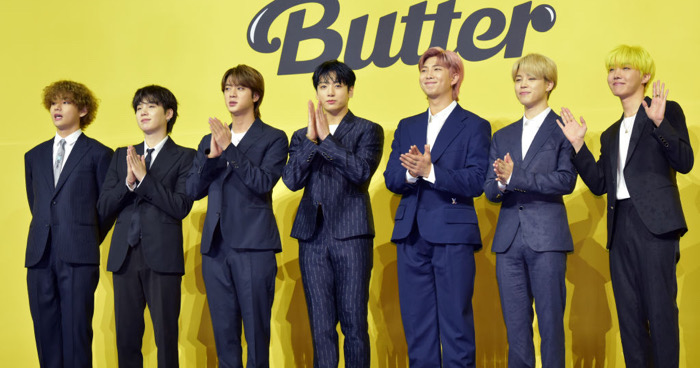