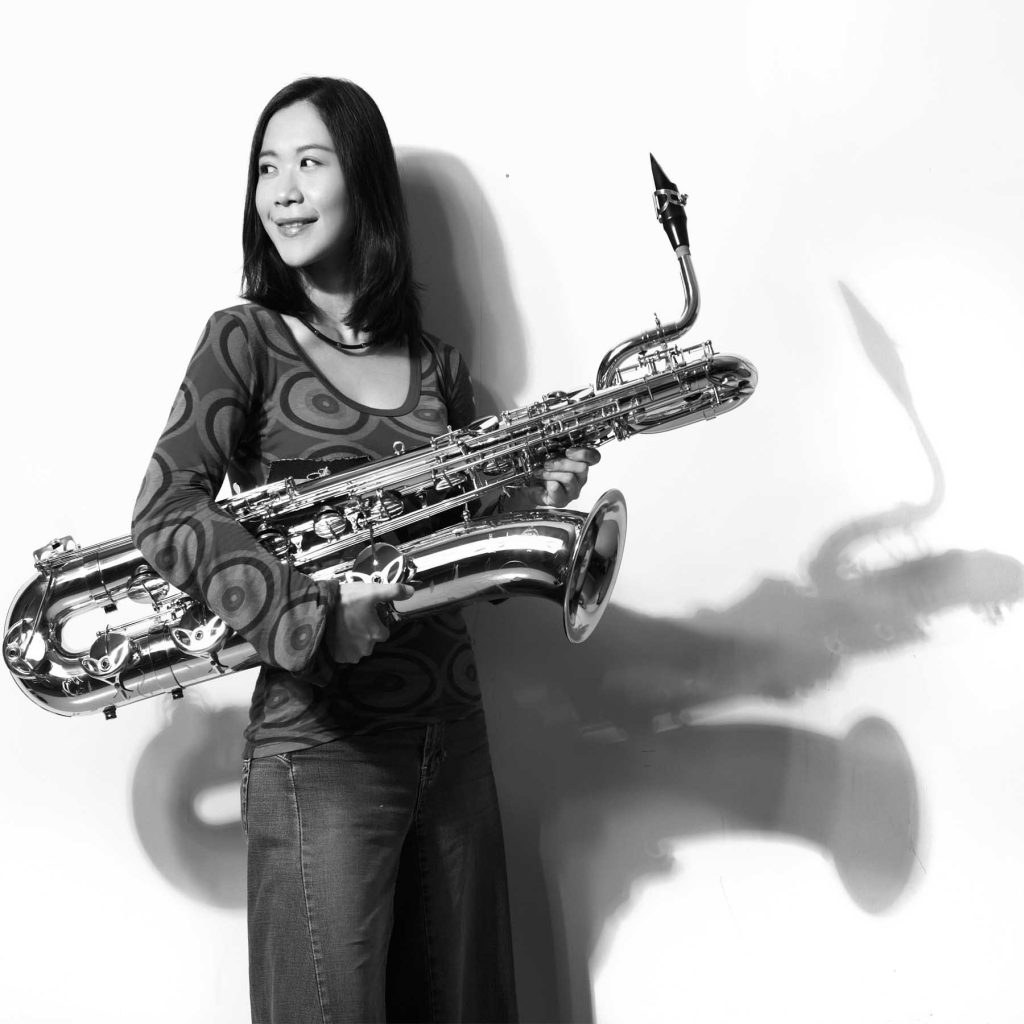 Richard Wagner and Friedrich Nietzsche…
I have always been a fan of both the German philosopher Nietzsche and composer Richard Wagner. They influenced each other and I, in turn, was deeply fascinated by their philosophical and musical relationship. I have read extensively about them, but never dared to listen to Wagner’s music. His music needs to be understood on a deeper level, and I don’t think I am strong enough or emotionally ready to listen to it. It’s not the right time yet. 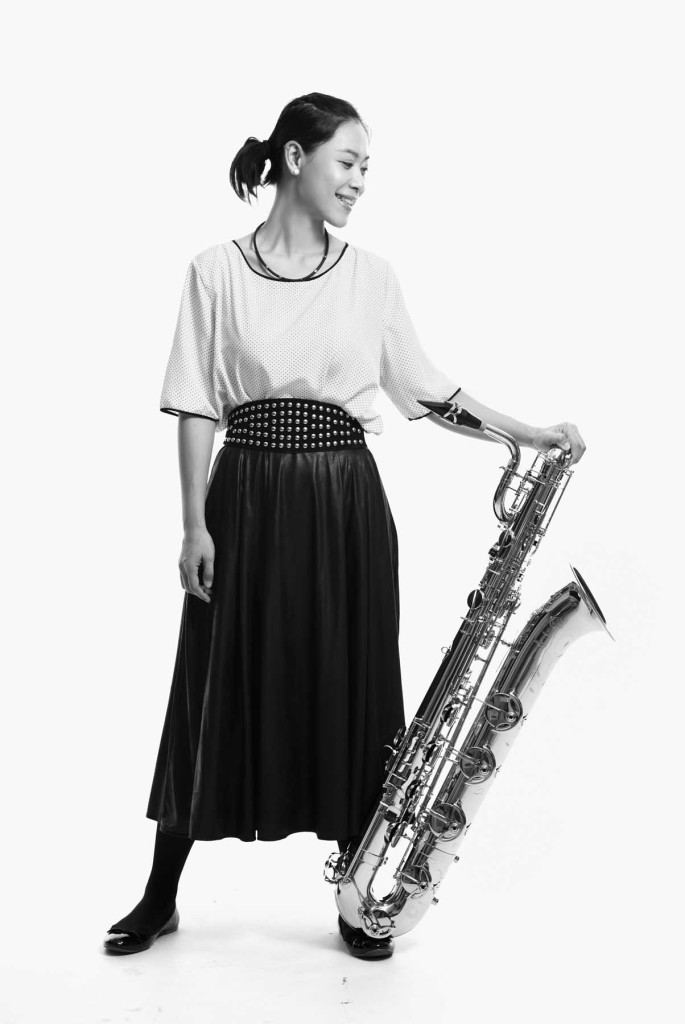 Quote to live by…
“I dream of painting and then I paint my dream.” – Vincent van Gogh

Music score that best describes your life
At the moment, it has to be folk music of the serene English countryside by composer George Butterworth.

Memorable concert
Watching my mentor, Professor David King conduct his orchestra at the Sydney Opera house. He shaped me as a musician.

Russian composers
A composer I’d love to collaborate with is Sergei Prokofiev. Contemporary classical music that are almost incomprehensible are my cup of tea.

Inspiring moment
In 2012, the year the world was supposed to end, the theme I proposed for the end of year performance at KLPAC was about ‘Change’. It was also the year I lost my mother. With everything that was going on, ‘Change’ was the perfect theme. And I curated an entire programme filled with music that changed people’s lives. For example, I discovered a piece of music that was used by the railroad workers during in America. Songs that helped them get into a rhythm while they built the railroads. It’s great researching and discovering new, old music.

Music
It’s always good to begin with dance music. Different kinds of dance music, such as folk, tango and others. Why dance music? Well, that’s why we have music; to dance!