Throughout the Jazz Age, The St. Regis New York played host to some of history’s finest jazz greats like Count Basie and Duke Ellington. It was the rich heritage of musical legacy imbued into the stories of The St. Regis which saw the colourful introduction of the ‘Jazz Legends at St. Regis’ series, presenting the next generation of jazz legends with live performances across its international properties.

The Asia Pacific launch commenced in 2015 with a marquee performance by St. Regis Connoisseur, Jamie Cullum at The St. Regis Bangkok. Following his premiering showcase in Bangkok, the Grammy and Golden Globe nominee took centre stage at the grand opening of The St. Regis Macao, Cotai Central and The St. Regis Bali, Indonesia with arresting performances. 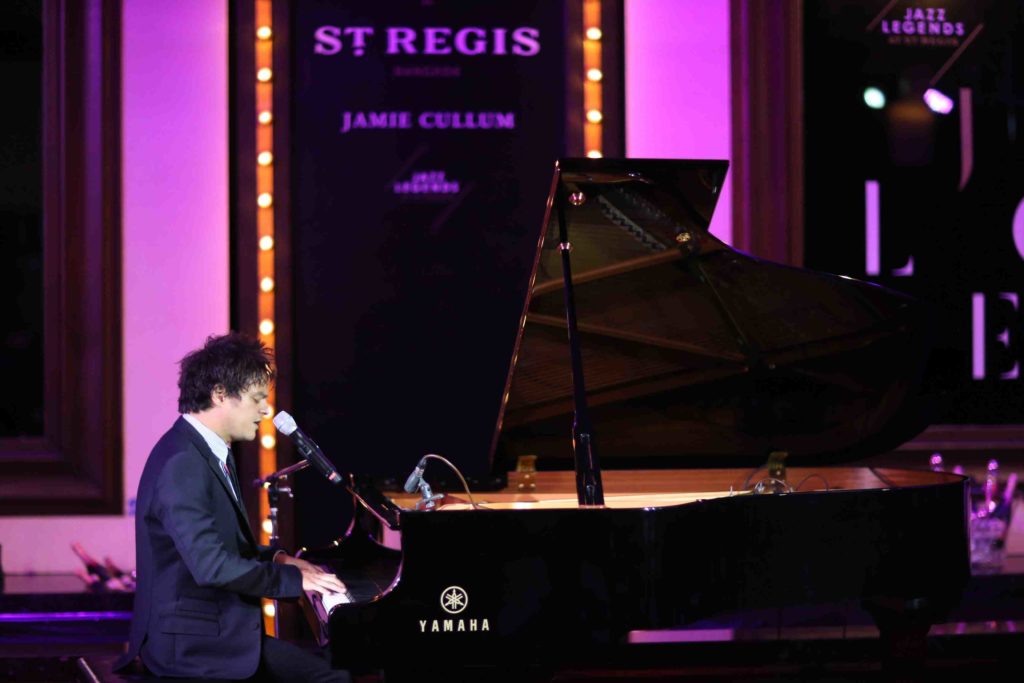 On the 13th of May 2016, The St. Regis Singapore presented a one-night only performance by Jamie Cullum. BAZAAR was serenaded with an exclusive and intimate meeting with the jazz-pop musician at the Presidential Suite on the 20th floor of The St. Regis Singapore. Opulence was met with humility that afternoon in a room of no more than 20 people at the exclusive press conference which ensued to an afternoon tea ritual signatory to the brand experience. The candid company of Jamie Cullum amidst the grandiose settings of The St. Regis establishment was a sophisticated pair that mirrored one another effortlessly.

A live performance by the Connoisseur himself surprised his audience as he belted out top of the charts tunes like Zayn Malik ‘Pillow Talk’ (2016), mixed and sampled with his own beat boxing skills as he seamlessly incorporates the past and present by merging the melodies of classics that span across generations. Jamie strung along the lyrics to ‘Singing in the Rain’ (1952) to Rihanna’s ‘Umbrella’ (2004). Even taking on Mike Posner’s ‘I Took a Pill in Ibiza’ (2016).

During the intimate press conference, he quotes effortlessly that as one grows older,

All you can bring to the table is your own vibe.

Jamie Cullum dances to the beat of his own drum with a stellar showcase which trumped his bold and untampered passion for music.

On that same evening, with more than 150 jazz aficionados in attendance, the singer-songwriter performed at the signature dining destination of the St. Regis Singapore, Brasserie Les Saveurs. The majestic French restaurant was transformed into a suave jazz lounge exclusively for a one night occasion. The evening took guests from a musical ensemble of Jamie Cullum’s eclectic choice of contemporary jazz renditions to an epicurean midnight supper. 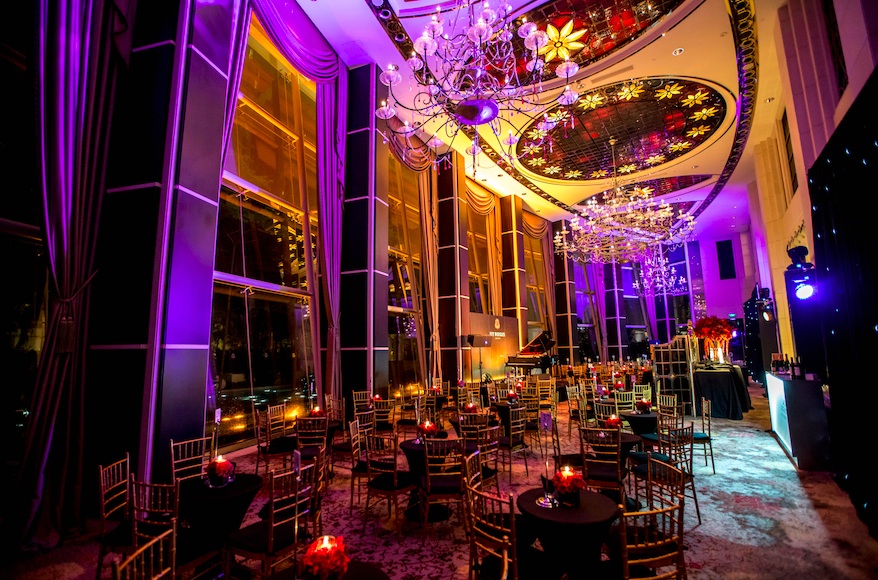 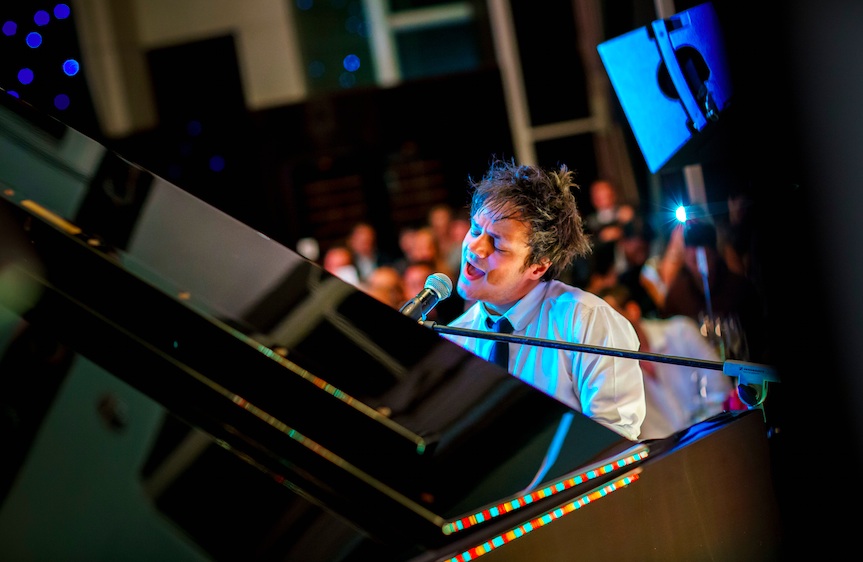 More on The St, Regis Jazz