Gemma Chan: Why We Need More (Or Any) Female Film Critics

Gemma Chan’s father was wary when she told him she was turning down a law job to pursue an acting career. “It doesn’t matter how good you are,” he warned. “How many Asian faces have you seen on TV?” His daughter remained steadfast. “I want to be a part of changing that.”

She is certainly making headway with her new film Crazy Rich Asians, the record-breaking rom-com that features a cast of largely Singaporean, Malaysian and Chinese descent. She is encouraged by the strides the industry is taking in the name of inclusivity. “Now Hollywood finally seems to be waking up to the fact that people want to see diverse and authentic stories,” the actress tells Bazaar. “People are realising that there’s a universality in a film like ours that appeals across the board. It seems like that message is finally getting through.”

“This is a great year for things really shifting,” she continues. “It’s wonderful that [the diverse movies Searching, BlacKkKlansman and Sorry to Bother You] have done well. The demographics of the audience who turns up to see Crazy Rich Asians or Black Panther – it’s a wide range of people. Diversity pays off at the box office, who knew?”

Gemma Chan is championing the underrepresented on multiple fronts. Last month, she launched the Under Her Eye initiative, which aims to foster a new generation of female film critics – an admirable objective at a time when the profession’s ratio of white men to women of colour stands at 31 to one. “Representation is an issue not just in front of the camera, but behind it and in terms of criticism as well,” says Chan. “Critics are the people that indicate to a potential audience which stories are worthwhile and valuable, and studies have shown that does have a direct impact on a film’s box office. More women should be doing it, more women of colour should be doing it. Diversity of perspectives is incredibly important in all of our discourse.”

Regardless of gender, critics have been fawning over the dazzling outfits in Crazy Rich Asians, an extravagant blend of couture and ready-to-wear that has been hailed as the greatest modern costuming since The Devil Wears Prada. A brief scroll through Chan’s Instagram feed shows that she too likes to have fun with fashion. “It’s about elegance and creativity, and just being true to yourself and confident in what you’re wearing,” she says. “I’ve always admired the timeless style of someone like Audrey Hepburn or Grace Kelly”.

Watch Gemma Chan discuss film, fashion and female critics in the interview above.

‘Crazy Rich Asians’ is out now. 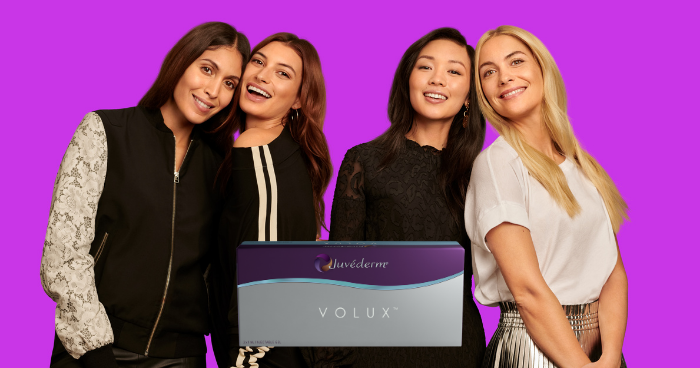