Getting To Know … Cigarettes After Sex

Art & About, Culture, Going Out 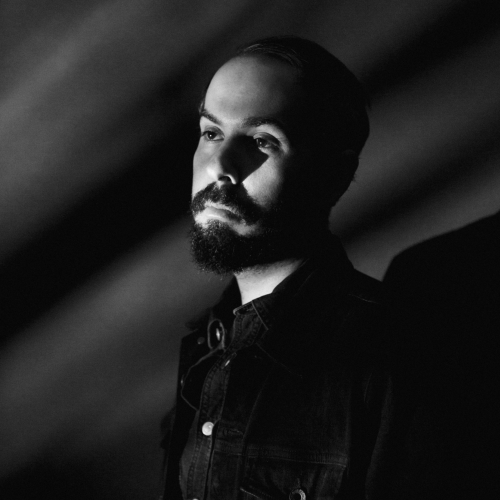 Greg Gonzalez of Cigarettes After Sex

Ahead of Neon Lights 2018, where Cigarettes After Sex will have its second show in Singapore after a sold-out performance at the Capitol Theatre in August last year, the American ambient pop band speaks to BAZAAR about the power of literal lyricism and music as a personal narrative.

THOSE WHO KNOW, KNOW

Cigarettes After Sex may not be a household name yet, but it’s rapid ascension to virality—after “Nothing’s Gonna Hurt You Baby”, one of its most-played songs from its debut album I. was played during an episode of The Handmaid’s Tale—demonstrates the growth potential of the band (if its sold-out show in Singapore last year wasn’t proof enough already).

Prior to that, Cigarettes After Sex already had an underrated celebrated status in the hearts of its listeners, especially since the debut album I. was released in 2012. And that’s all due to the vulnerability Gonzalez allows himself to put out there in his music.

“I think about ‘Chelsea Hotel No. 2’ by Leonard Cohen, where there’s like a scene being set, and you get a narrative from there … there’s something really profound about that that we aren’t seeing much in music,” Gonzalez laments. “And when I started just writing songs and the experiences I was going through, it felt very liberating because I was able to just relive the practical moments that I was going through. It felt like I was painting a very personal picture with the songs, and many of them were true stories, down to every detail.”

Photography by Ebru Yildiz.
Neon Lights 2018 is from November 9 to 11, 2018, at Fort Gate, Fort Canning Park, Singapore. Tickets are available at www.neonlights.sg and Sistic. 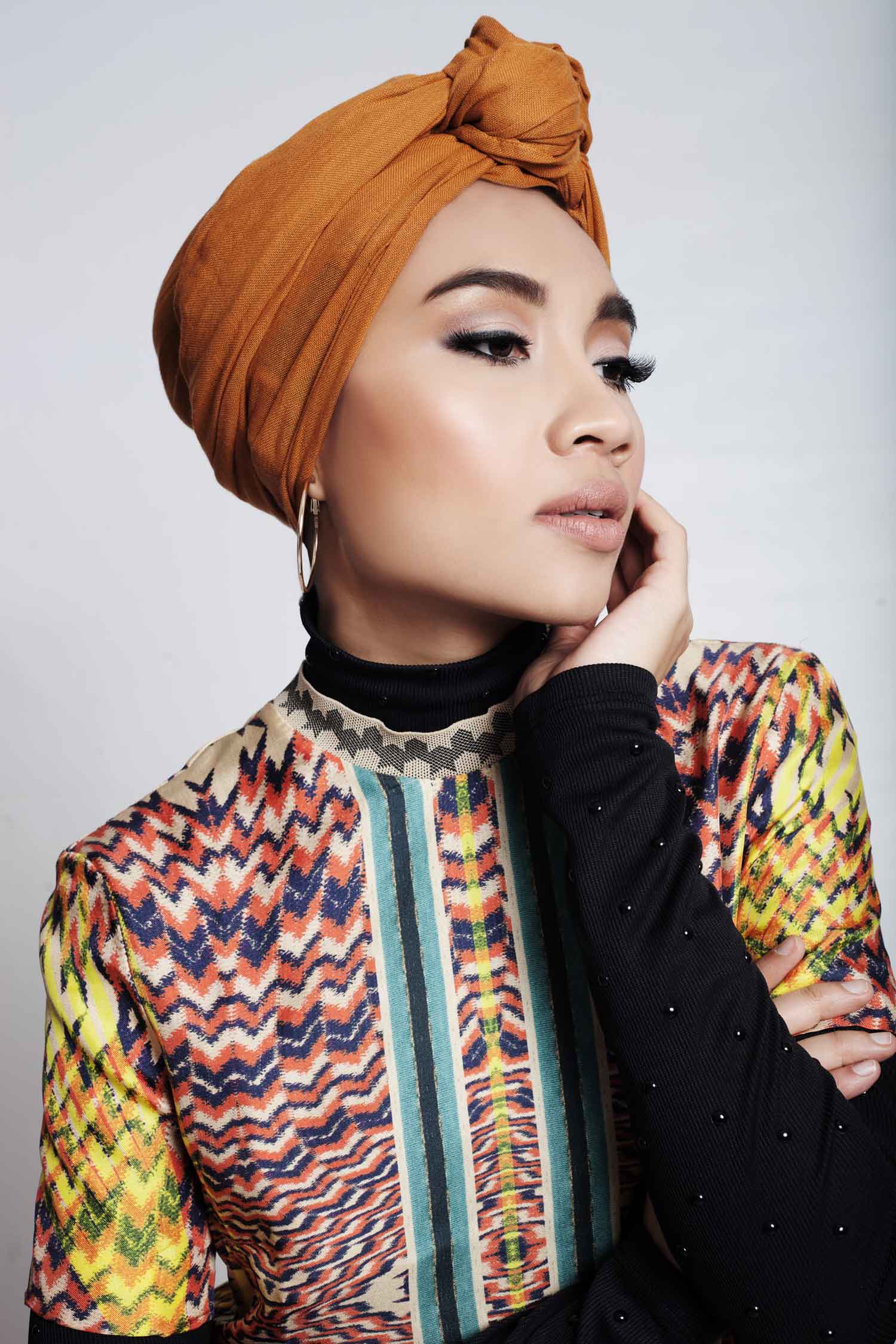