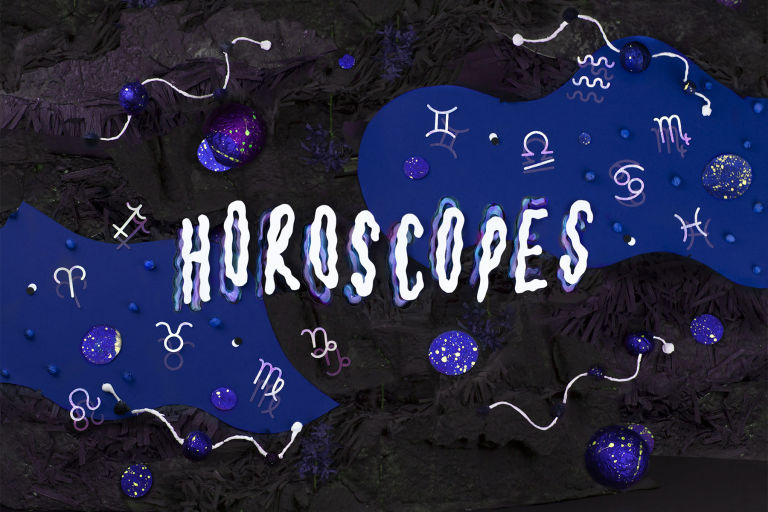 Lenny.Com is a online portal which discusses feminism, style, health, politics, friendship and everything else from Lena Dunham and Jenni Konner. The horoscopes for June 2016 is garnered by Melissa Broder, author of four collections of poems, including the forthcoming Last Sext (Tin House 2016), as well as So Sad Today, a book of essays from Grand Central.
GEMINI

Happy birthday, boo. Now, listen, the problem is not the problem at hand — it’s your troubling narrative around it. In fact, without your narrative, the problem may not even be a problem but a situation, a temporary state or experience. This goes for depression, anxiety, your body, love, that person who is killing you, and/or the itch of being alive.

It’s time to do something you’ve felt thirsty for but haven’t pursued, because, why bother? This month, take a vacation from “Why bother?” You don’t need to answer the question to pursue delight. Sure, on the one hand it appears we live in a meaningless chasm and don’t know what we are doing or why we are here. But actively pursuing something you desire doesn’t mean you are any less punk or that the universe will definitely reject you.

Be more selective in your communications this month, not necessarily who you are telling but the way you are telling it. Speak like you want to be spoken to. Write what you would want to read. Do you really want to see people faking perfect lives on Instagram? Be the tweet you wish to see in the world.

How addicted to boundary-setting are we getting? Like, so addicted omg. In every area of life the boundary-power is manifesting: less worrying about being called a bitch, not needing to be so graceful all the damn time, only saying yes to shit we want to do. Don’t worry that you are becoming “bad” or “wrong” or “selfish” in genuinely doing you. You could still stand to be a little more bad.

What would you be doing if an authoritative force — a god or artist or CEO you respect — said, “You don’t have to manipulate anything to be OK. In fact, you will be more OK if you stop trying to make the universe conform to your will. You are going to be more creative, more surprised, more successful, and less ready to kill people”? Do that.

No one cares if you’re “cool” except the people obsessed with coolness, and they’re losers. People who care about cool inevitably lose, because contrived coolness is contingent on a lot of fleeting, external factors (namely time). So now what? When you stop measuring things in terms of coolness, a well of existential sorrow opens up within. You no longer have that measuring stick with which to faux-organize the world. But you can open that well now, or it will open itself later. Maybe better to learn to live in it today on your own terms.

It’s never easy to write a horoscope for Sag, because you’re good. You intuitively know how to maneuver through life and make yourself happy. And in terms of trying to control the universe’s shape to make you happy, that’s not what horoscopes are for imo. So, all I have to say to you this month is: Remember that people are different than you. Go easy on those who are lost but scared to wander.

Yo, dude, it’s time to take a break from judging others this month. You’re starting to become a grumpy old person who you would judge. This might mean you need to take yourself out of certain situations (parents, Internet comments, the Internet itself) that compel you to judge. At first you’ll probably find that you miss the adrenaline of being in the lion’s den, taking everyone else’s inventory. But then you’ll find even better ways to get high.

It’s fine. Nobody is thinking about you as much as you fear they are. Everyone is thinking about themselves. In a way, that’s sad. It’s lonely when you aren’t imagining all the shitty things people are thinking about you. Better for them to be thinking something than nothing at all? But it’s also good to know the truth. Take a stroll around the nothing. This is the freedom you crave deep down. It’s actually been there all along.

If 30 people love you and one person is like “eh,” you’re going to obsess about the eh-person. I know how it is. But this month, which is actually a beautiful month of love and support for you, I don’t want you to miss out on what you are getting while you focus on what you’re not. I know it’s hard. But perhaps, just for one day even, you can surrender the illusion that effortless love isn’t as important, meaningful, or valid as the kind you have to chase.

You might think that if you can just get enough knowledge about something, figure out all the data, that you’ll have a handle on it. But the truth is that the only infallible mind is the beginner’s mind: the mind that knows nothing and revels in it. This month, I want you to run an experiment in nothingness. Whenever the opportunity arises to know something — to know more than someone else — choose instead to know nothing.

You’ve already declared the death of something that hasn’t been born yet. You’ve already written a script for the future that hasn’t happened. I know this gives you a feeling of control. If you predict doom, you think you won’t be hurt or disappointed or look stupid. But what might also happen is you prevent a lot of miraculous shit from happening. Leave some room!

Sign up to get Lenny in your inbox twice a week.
Feminism, style, health, politics, friendship, and everything else from Lena Dunham and Jenni Konner. 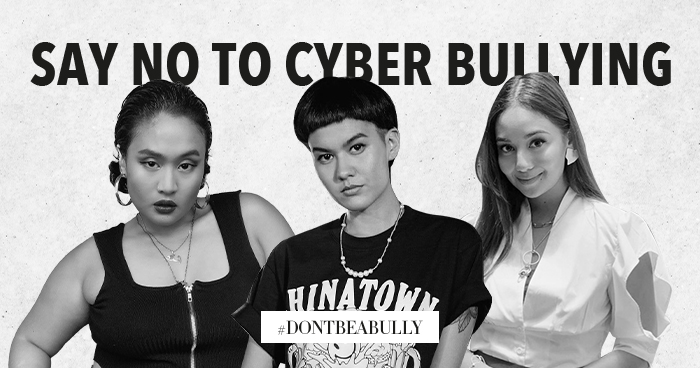