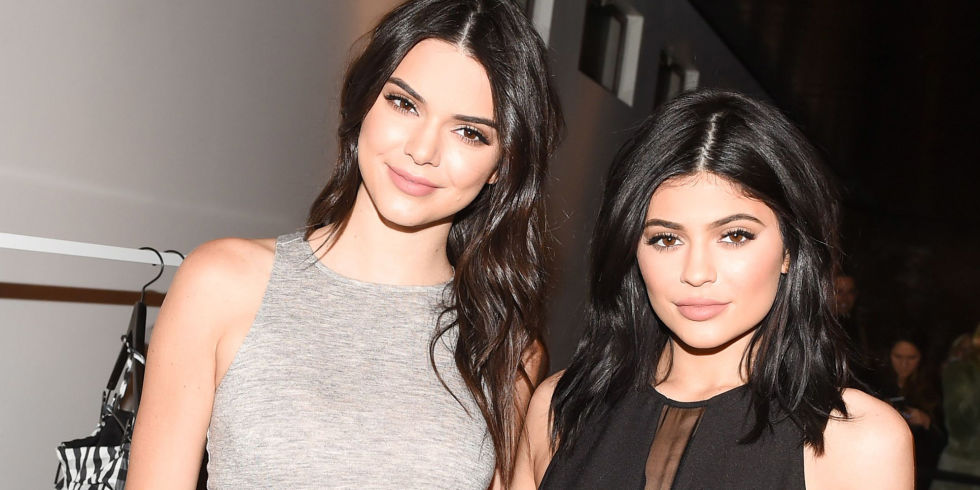 Sister Kendall’s got her own thing going on, of course, with an L.A. condo she bought earlier this year. It’s basically like 2016 is the Oprah car-giveaway episode but with million-dollar real-estate holdings.

For easy comparison, here are fact sheets and photos of both. 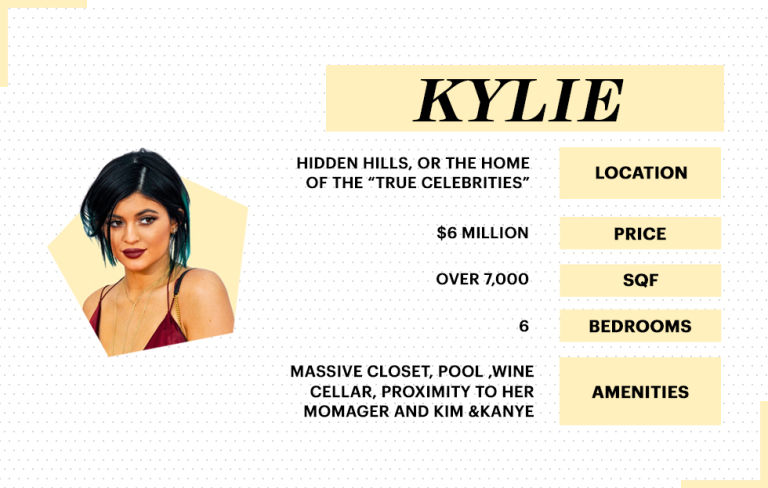 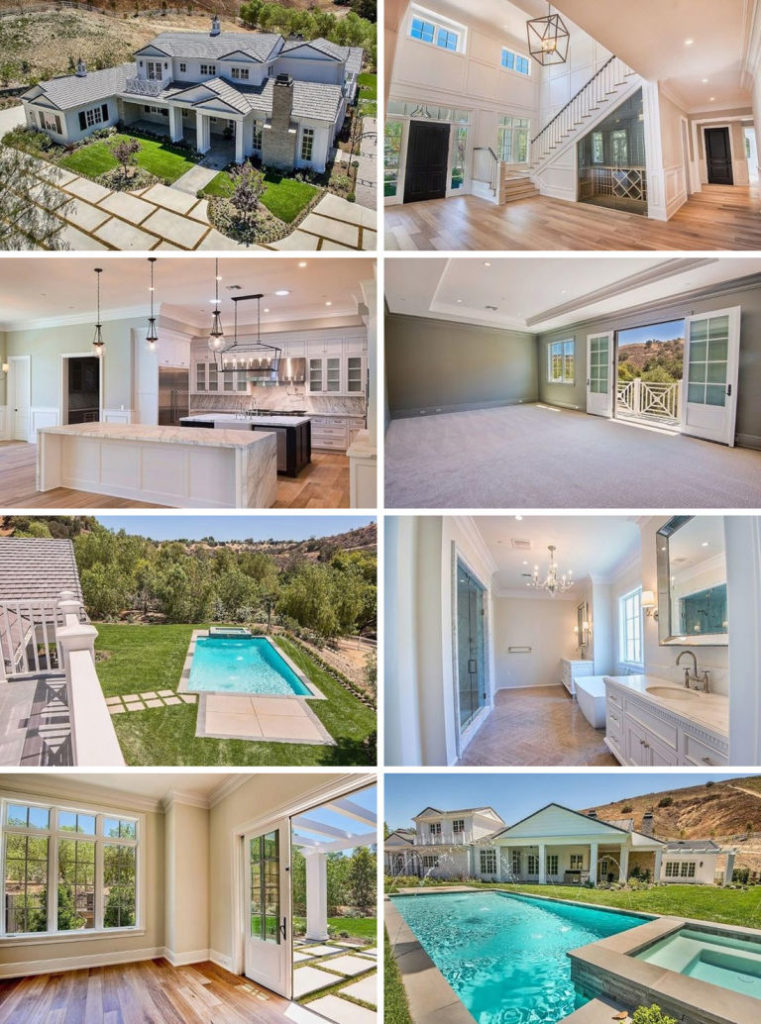 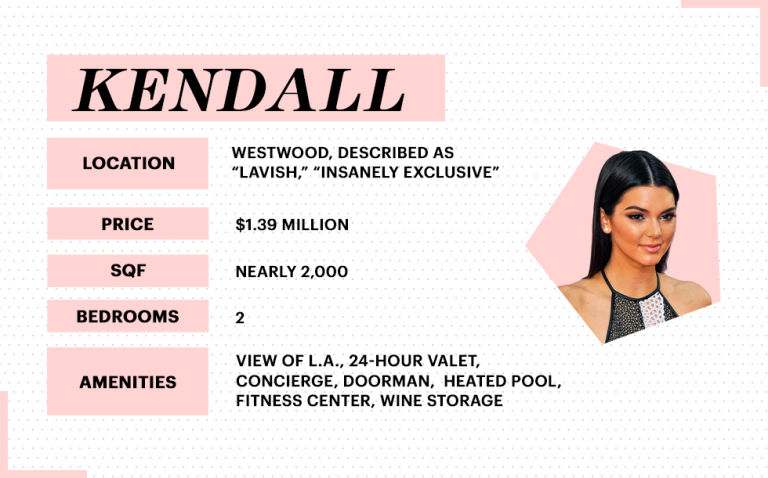 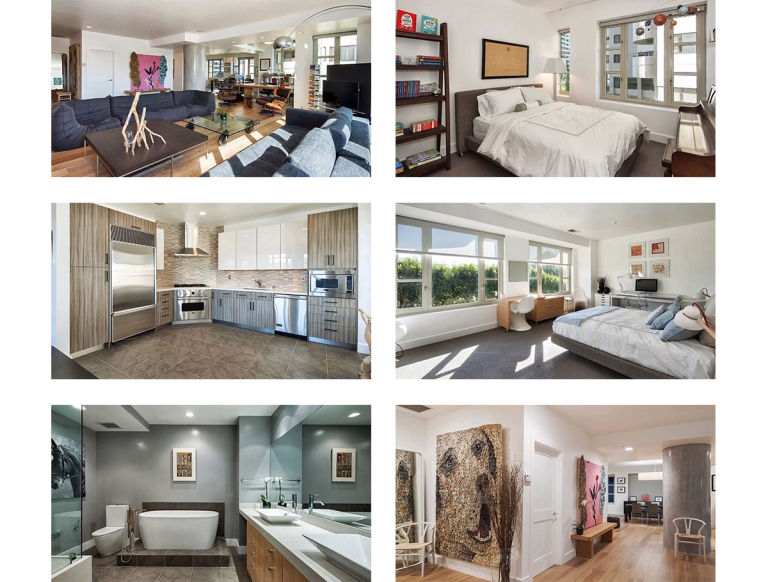 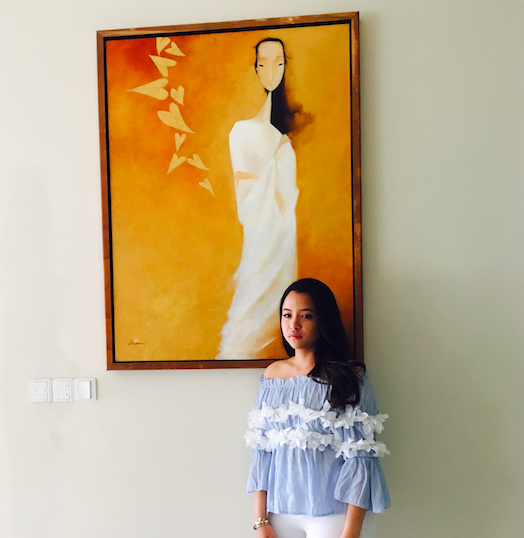 Tengku Shaheera on The Fashionable Life of Interior Styling 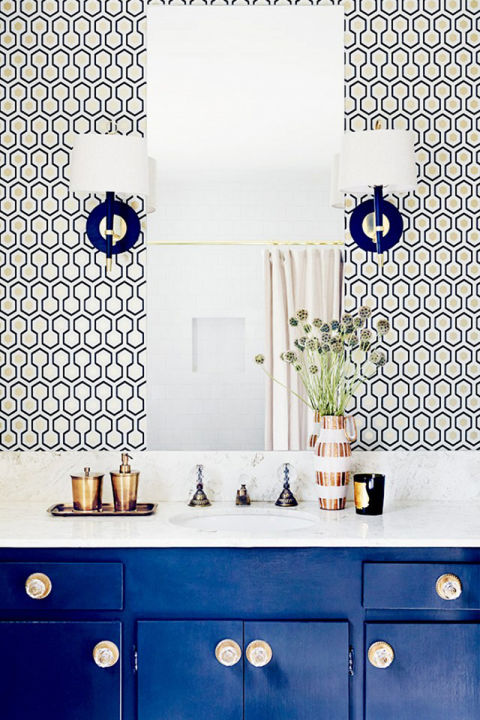 11 Ways to Luxe Up Your Bathroom 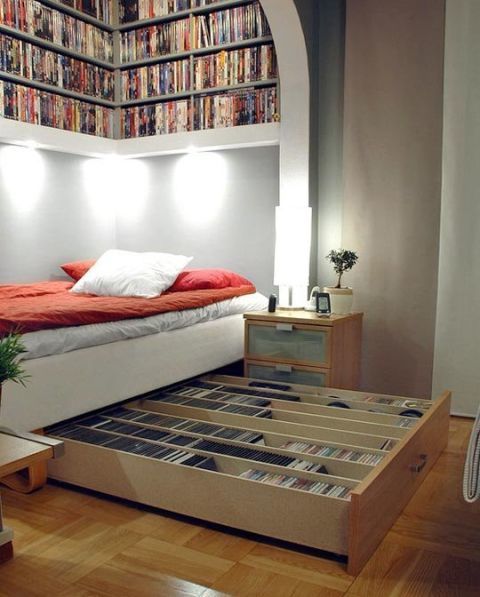