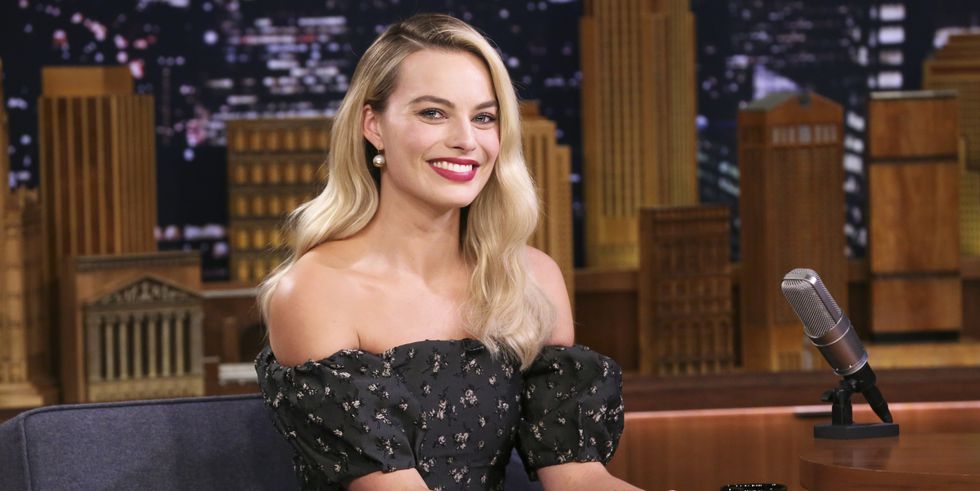 After years of rumors, Margot Robbie will officially play Barbie in an upcoming live-action film, Warner Bros. and Mattel announced today. The Oscar-nominated actress will also co-produce the movie under her company, LuckyChap Entertainment, alongside husband Tom Ackerley and producer Josey McNamara.

This project will mark the first live-action film from the Barbie franchise, and the first movie from Mattel Films, the newly-launched film division of the toy company behind Barbie and other iconic toys. Details of the plot and release date have not yet been announced.

In a press release, Robbie praised Barbie for promoting “confidence, curiosity and communication” through childhood, and empowering kids “to imagine themselves in aspirational roles from a princess to president.”

“I’m so honored to take on this role and produce a film that I believe will have a tremendously positive impact on children and audiences worldwide,” she added in her statement. 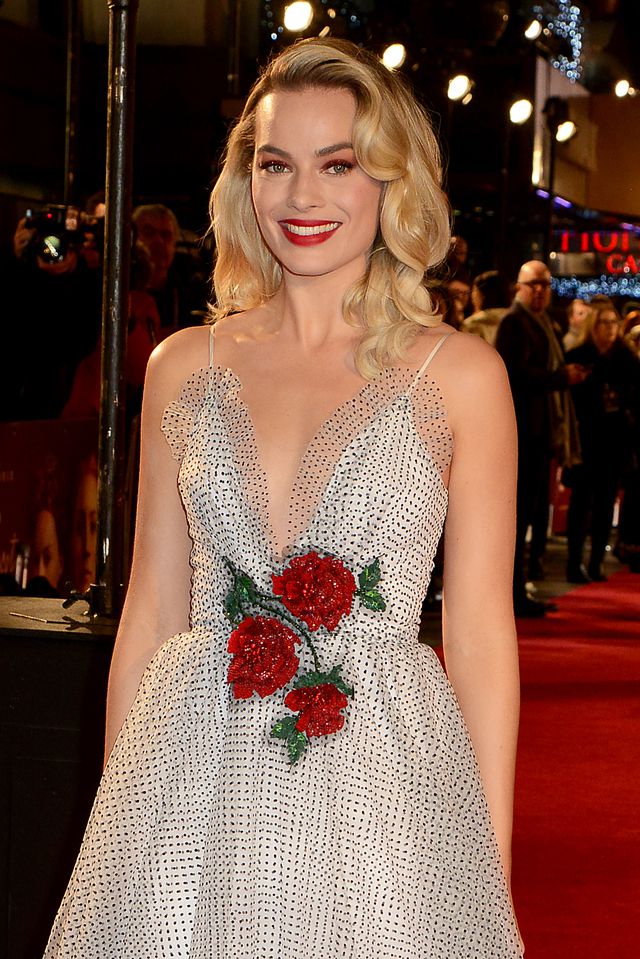 Rumors of Robbie’s casting as Barbie first began in 2015, after a Sony email leak reportedly revealed that she was one of the potential actresses to play the famous doll. Years later, in October 2018, The Hollywood Reporter revealed that Robbie was in talks for star in and produce the film with Warner Bros.

She also wasn’t the only star attached to the film. In 2016, Amy Schumer had reportedly landed the role but dropped out a few months later due to scheduling conflicts, according to THR. In 2017, it was reported that Anne Hathaway would star. 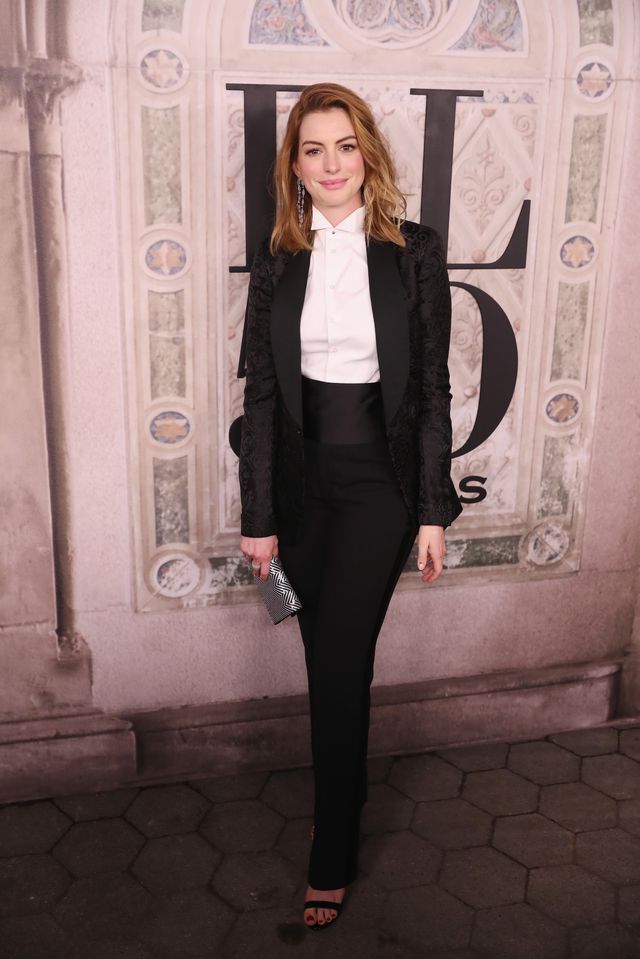 Robbie has undergone some impressive transformations for her previous roles, including Harley Quinn in Suicide Squad, Tonya Harding in I, Tonya, and, most recently, Queen Elizabeth I in Mary Queen of Scots. And although fans may be quick to tout the actress as a real-life Barbie, she actually avoided being typecast for roles based on her looks.

“When I was trying to make my name as an actress, creative roles for women were limited,” she told Harper’s BAZAAR in her December 2018/January 2019 cover story. “I didn’t want to pick up another script where I was the wife or the girlfriend— just a catalyst for the male story line. It was uninspiring.” 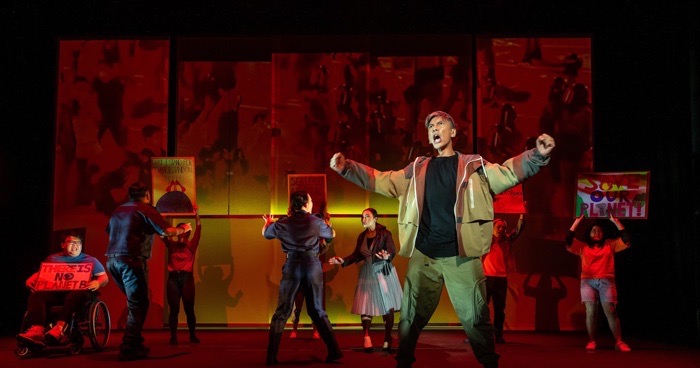