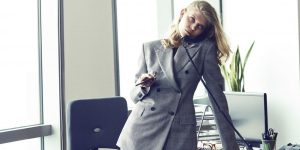 Phase 8 has published the biggest pay gap in the first batch of major UK companies to disclose gender-based salary differences.

The British high street chain pays its female staff a 64.8% lower mean hourly rate than male employees. The brand’s chief executive, Benjamin Barnet, said that the figure didn’t reflect the “true story” of the brand since most male staff work in head office, rather than shops, reports the BBC.

Other companies guilty of a big pay gap include Easyjet where women’s hourly pay rates is 52% lower than men’s. The reason for the huge difference could be that only six percent of its UK pilots are women – a role which pays £92,400 a year on average – whereas 69% of lower-paid cabin crew are women, with an average annual salary of £24,800. The airline has pledged to make sure one in five of new entry pilots female by 2020.

Ladbrokes reported a 15 percent pay gap, which it put down to “weak representation at our senior levels”. The pay gap is different to equal pay, the latter of which is about receiving the same salary for the same jobs. The BBC disclosed figures revealing a 10.7% pay disparity.

The government announced last year that companies with 250 employees or more should have to reveal their pay gaps by April 2018. 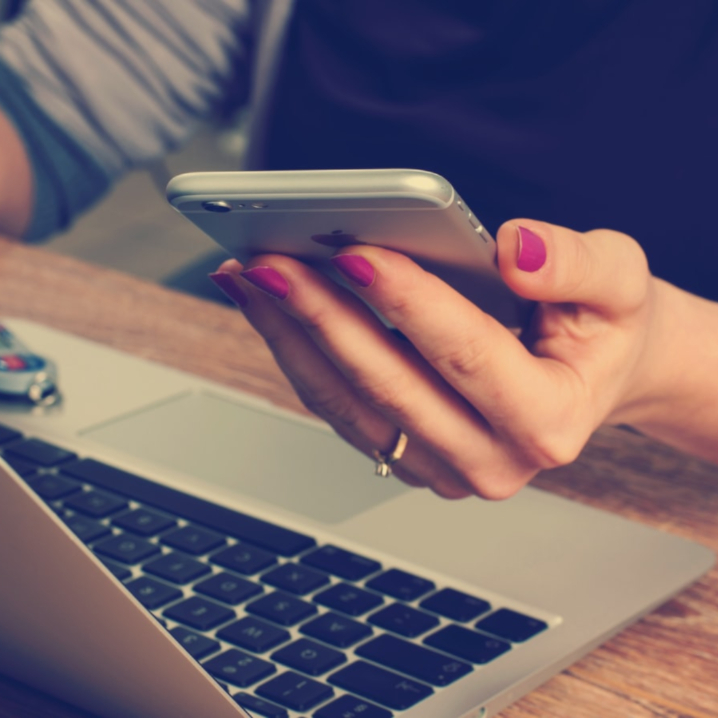 Women will get equal pay in 257 years 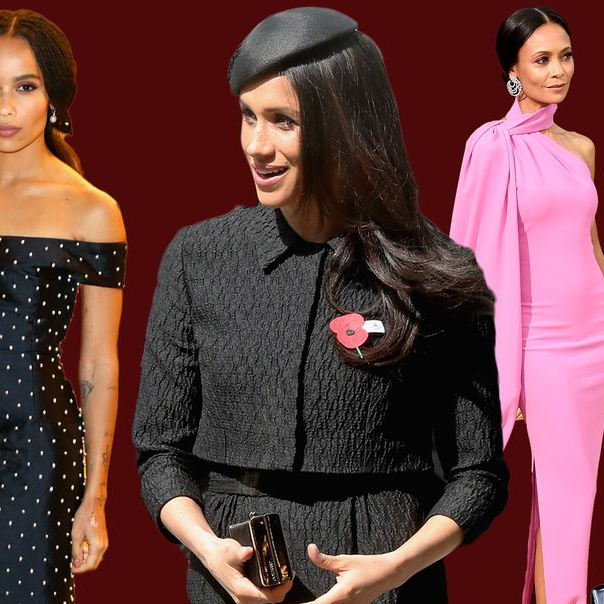