What To Book In London This Christmas 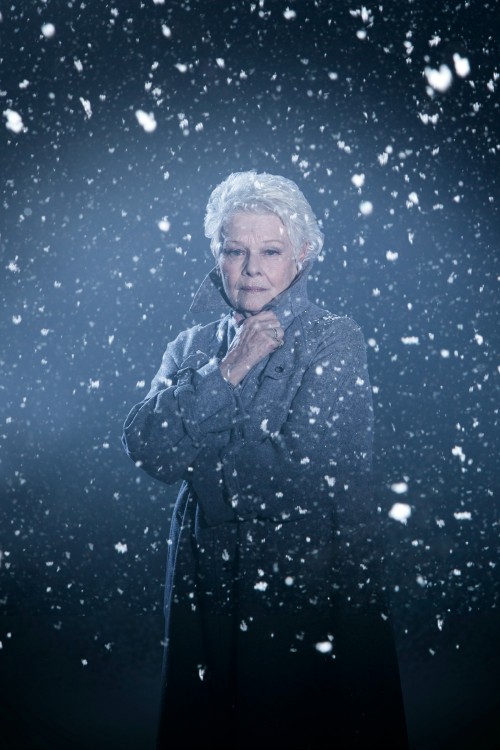 Matthew Bourne’s Sleeping Beauty at Sadler’s Wells
Bourne’s production of Sleeping Beauty broke box-office records in the UK and the US when it debuted in 2012. This December, it returns to Sadler’s Wells for an eight-week run. Bourne’s ballet is a gothic twist on the fairy-tale romance, which begins in 1890 at the christening of Princess Aurora and moves forward in time to the modern day. Expect dancing fairies and vampires as well as the characters immortalised by Disney.
Sadler’s Wells, Rosebery Avenue, London EC1. 1 Dec 2015–24 January 2016. Tickets from £12. sadlerswells.com 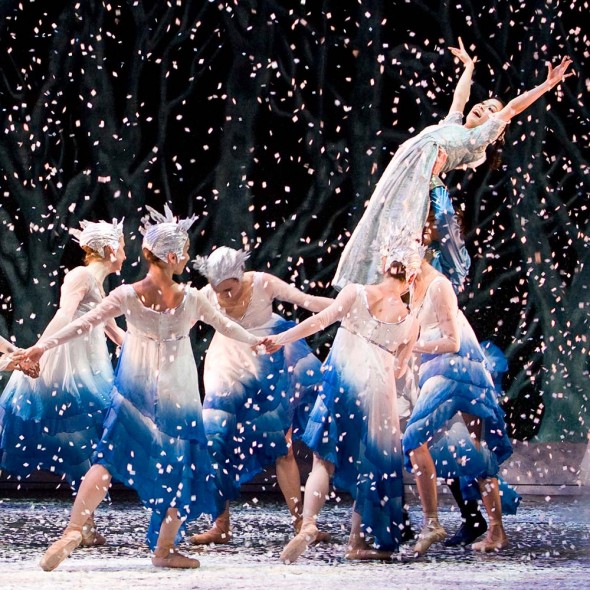 Northern Ballet’s The Nutcracker
There are few ballets more festive than The Nutcracker, as a young girl is swept away to a winter wonderland of dancing snowflakes and the Sugar Plum Fairy with her Nutcracker Prince. Set to Tchaikovsky’s enduringly beautiful score, it’s a ballet that one can continually be mesmerised by, and Northern Ballet’s production is not to be missed.
Touring from 4 November 2015 to 2 January 2016. Visit northernballet.com/the-nutcracker

The Snowman at Peacock Theatre
Raymond Briggs’ sentimental story of a young boy and his snowman friend has been transformed into a musical stage production by the Birmingham Repertory Theatre. Kids will love it, and you won’t have to sit shouting: ‘He’s behind you!’
Peacock Theatre, Portugal Street, London WC2. 25 November 2015–3 January 2016. Tickets from £15. Visit peacocktheatre.com.

Carols by Candlelight, Smithfield
This annual charity carol concert is held at Saint Bartholomew the Great, one of London’s oldest and prettiest churches in Farringdon, next to Smithfield market. The north-London Military Wives Choir will be joined by the South Hampstead Junior School Chamber Choir and opera singer Janine Roebuck to perform carols and Christmas songs; after the service there will be mulled wine and mince pies in the Cloister Cafe. There are often a few well-known faces in attendance and this year, Richard Wilson OBE, Dame Esther Rantzen and newsreader Martyn Lewis will be taking the readings.
7 December, 6.30pm. St Bartholomew the Great, West Smithfield, London. Tickets are £15, with proceeds going to Action on Hearing Loss. To book ring +44 020 7296 8172.