Jennifer Lopez and Ben Affleck are casting an aspirational sheen over growing older. 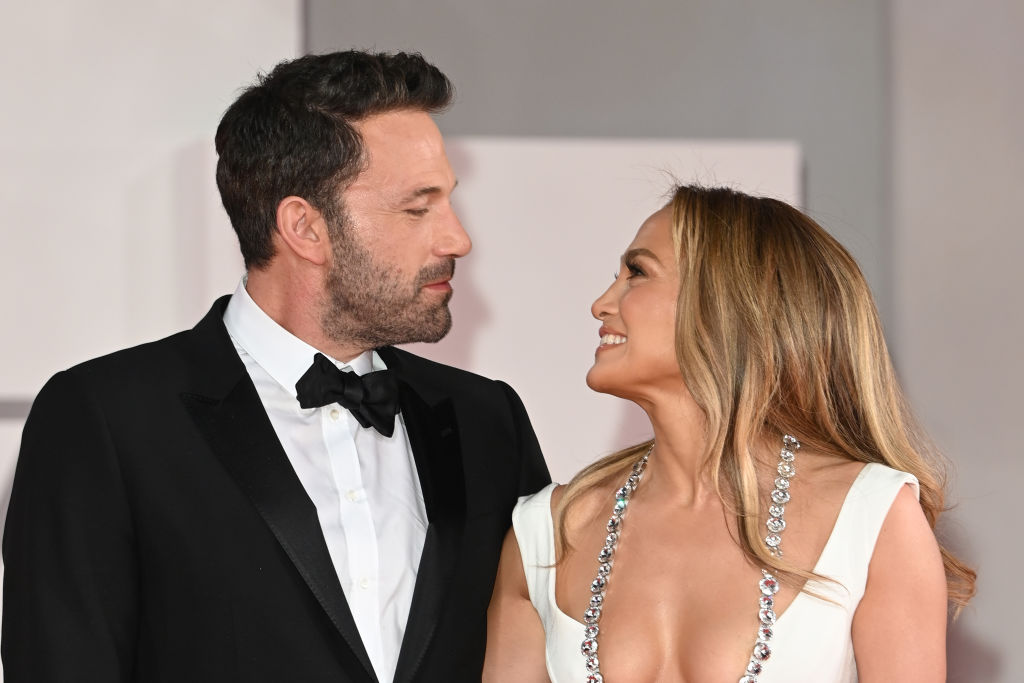 There are many reasons so many of us are irrationally invested in the reunion of Jennifer Lopez and Ben Affleck. There is of course the nostalgia factor – we are living in an era where the Noughties is currently undergoing a renaissance. We’ve had the Friends reunion, the much-needed conversation surrounding Britney Spears and, perhaps regrettably, the return of low-rise jeans and crop tops. Now we have Bennifer 2.0, the ’00s most headline-grabbing A-list couple, rekindling their romance almost two decades after they called time just days before their wedding.

Their reunion is a potent mix of familiarity and comfort combined with the singular joy found in dissecting a juicy piece of feel-good celebrity gossip, the likes of which we have been starved of for 18 months. Here are two people, who after going their own separate ways, getting involved with multiple new paramours and having children, at times struggling with addiction and career slights, had found each other again and fallen in love. Richard Curtis dreams of this stuff. After months of Covid-related misery, it feels blissful to revel in such a sweet and improbable love story. 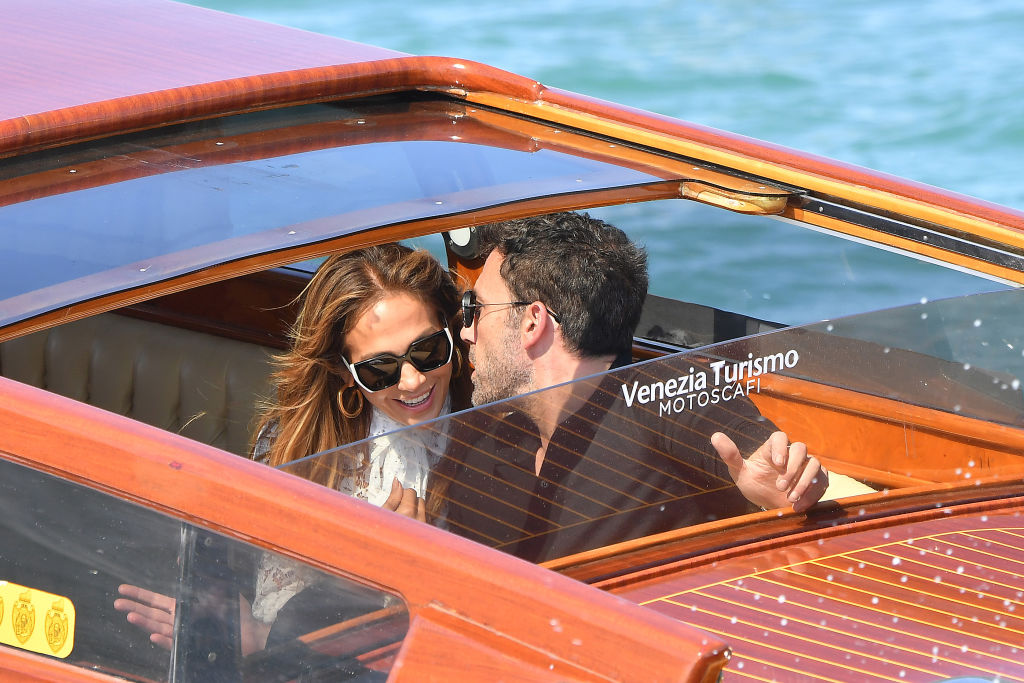 But the thing that makes this relationship so compelling above all else is what a great look this is for middle age. It is a rebranding of the most alluring kind. Hollywood’s sexiest, most glamorous couple have a combined age of 100 (she’s 52, he’s 48), a true anomaly in Tinseltown. Since the dawn of time, we have been fed an image of middle age that is far from flattering, one associated with boredom, suburbia and potentially a mid-life crisis. It’s a demographic still ill-served by the fashion industry and largely misrepresented in mainstream TV and film. A 2020 study conducted by Geena Davis of Gender In Media reported that female characters over 50 are four times likelier than men to be depicted as senile or frumpy and twice as likely to be shown as physically unattractive or large-bodied. 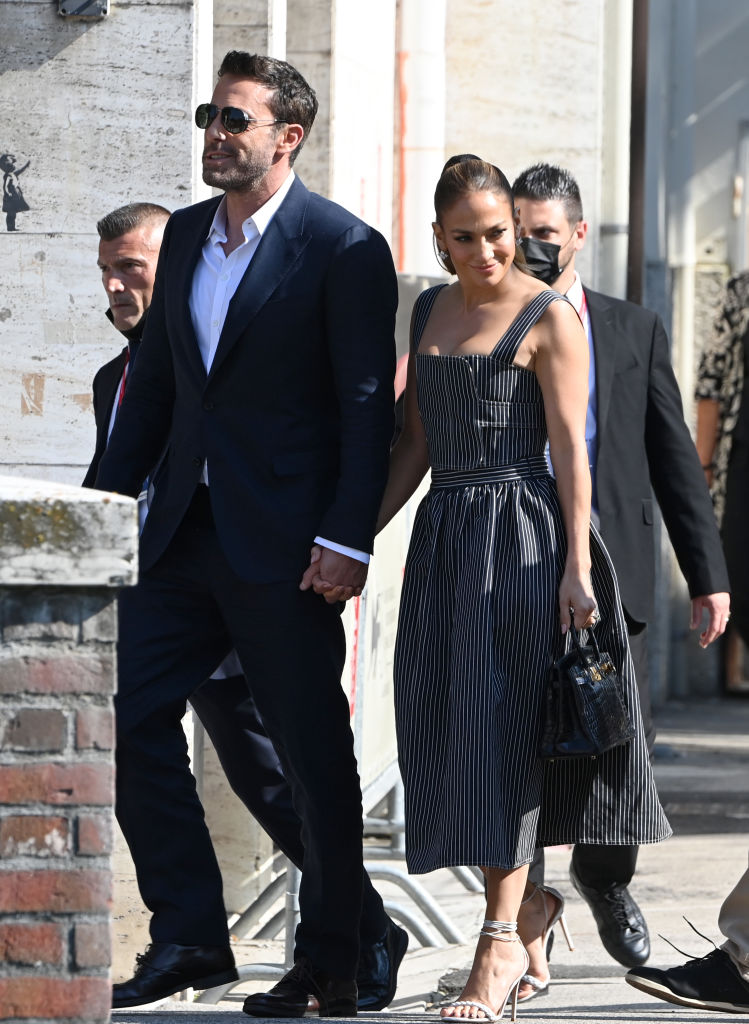 Bennifer the sequel also challenges the idea that we must all have ticked off certain life milestones by very specific, but completely arbitrary and widely accepted, ages. Societal constructs dictate that we must find a decent job, meet a certain person by a certain point and procreate. Most of us know that life often doesn’t work that way, but we still feel inadequate when we fail to reach those milestones by the desired time. We imagine that we will find happiness once all those things are ‘done’. Lopez and Affleck prove that things are often more complicated; they are two people, whose paths have been bumpy – he cheated on his wife and mother of his children, Jennifer Garner, developed a drink problem and got divorced in 2018.

He also spent far too long playing tedious ill-fated games of poker and became known for looking pained. She married Marc Anthony, had children and divorced a decade later. She got engaged again, this time to retired baseball player Alex Rodriguez, but that ended earlier this year amid rumours he had been unfaithful. Their professional lives have also been potholed – Affleck had success with Argo in 2012, but there’s not been much of note since. After many quiet years (at least outwardly), Lopez recently had a career rebirth with 2019 film Hustlers, which she produced and starred in, along with her age-defying performance at the 2020 Super Bowl.

For all their good looks, fame and fortune, their lives have not been plain sailing. They are two middle-aged adults still figuring things out, and that is incredibly refreshing. They prove that life is messy, unpredictable and that, yes, your fiancé might (allegedly) cheat on you despite your impossibly perfect body and career renaissance, but hot, sexy love with your troubled ex – who may or may not have dealt with his demons – might be just around the corner. This can all happen in your early fifties despite what society might tell you. Doesn’t it feel great to drink up that hope after the hellscape of a year we’ve all been through?

It’s true that most people’s experiences of middle-age are not superyachts, the Côte d’Azur and rock-hard abs, but a little aspirational dreaming never did anyone any harm. In fact, if 52 has the potential to be that sexy, messy and fun, I’m excited. 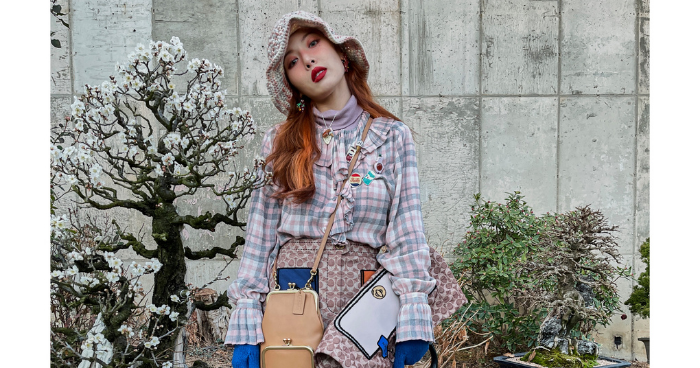