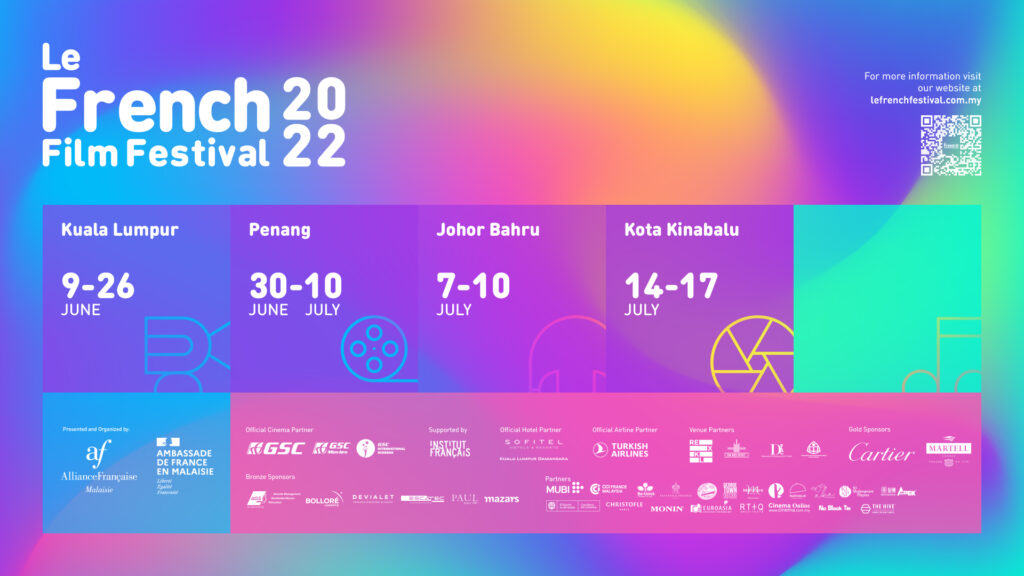 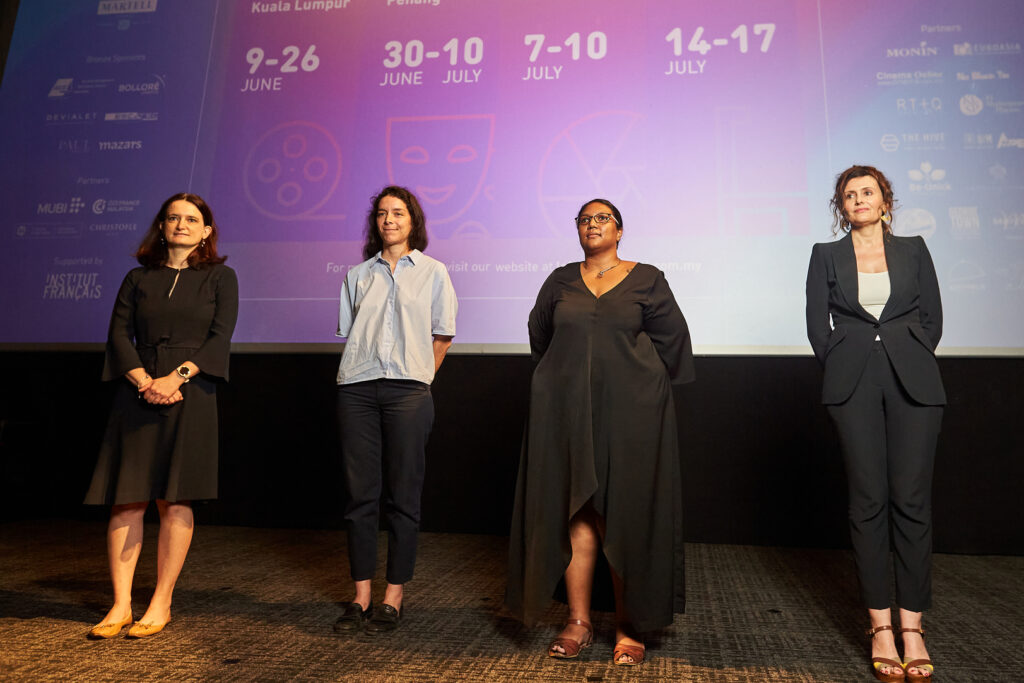 Aline, The Voice of Love 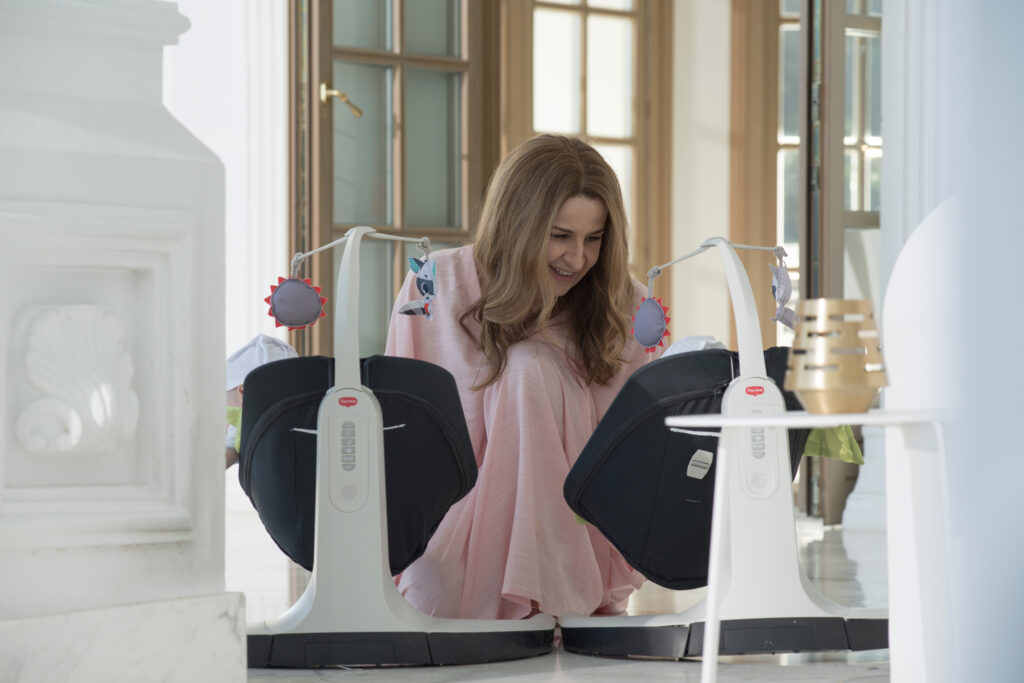 Set in the 1960’s in Quebec,  Aline is Sylvette and Anglomard’s 14th child. Music reigns supreme in this modest family. Everything changes once a producer discovers Aline and her golden voice, he has only one goal in mind: to make her the best singer in the world. Aline will forge an incredible destiny for herself, aided by her family.