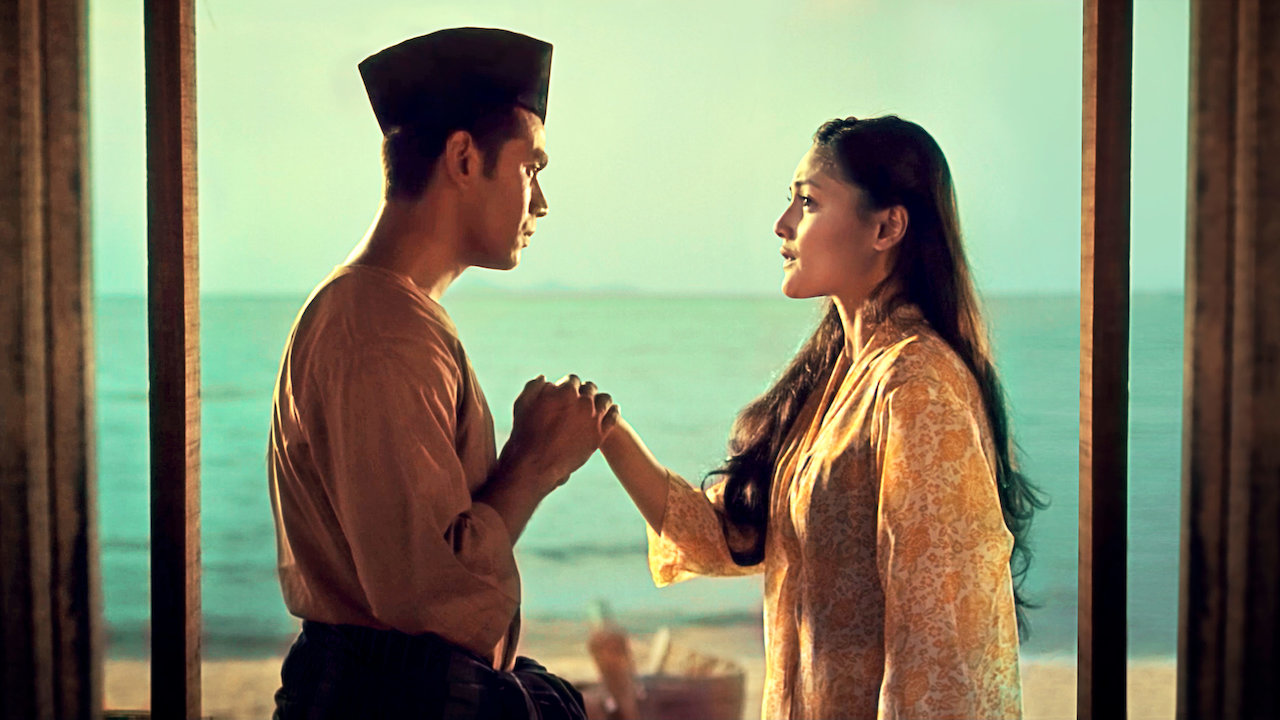 Get into the Merdeka spirit by watching these local films on Netflix. Order some nasi lemak, get into your loungewear and chill lah!

Pulang (2018) film is set in a small fishing village in Malacca. The story follows one man’s journey as he sails away in search of fortune and riches, he hopes to make enough money for a better future in the 1940s. However, after many years he fails to return home. His grandson embarked on the same journey he took, with the goal of reuniting his grandparents 61 years later. The film stars Remy Ishak, Puteri Aishah,and Alvin Wong. Pulang prompts poignant feelings surrounding patriotism and where the idea of where one’s home is. The film was inspired by true events.

The film depicts Malaysia’s historic 2018 general election, which was imprinted in our memories forever.  The politically themed movie centres around 6 different individuals starring Remy Ishak, Mira Filzah, Mark O’Dea, Shashi Tharan, Sangeeta Krishnasamy, and Jenn Chia. The film documents the individuals from all walks of life going about their daily routines, and the turmoil they have to go through in their own ways as the general election draws near.

Pekak, (2015) is a film about a deaf drug dealer who falls in love with an innocent high school girl. The coming of age drama follows Uda, a deaf drug dealer in desperate search for money to buy a cochlear implant. He is entangled in a life of crime, but everything changes when he falls in love with Dara. Starring Zaharil Adzim and Sharifah Amani.

Directed by the late Yasmin Ahmad, the movie revolves around a series of events featuring the students and the school’s talent show. The movie touches on important subjects such as religion, race, love and life. The diverse cast includes Melur, a Malay-mixed girl and Mahesh, an Indian male student who ends up falling in love with each other.

This legendary historical film made headlines for being the first-ever big-budget film in Malaysia. This is a classic movie every Malaysian has to watch at least once. The film stars Datuk M.Nasir and Puan Sri Tiara Jacquelina. The film is based on a popular Malay legend that tells the story of a love triangle between Princess ‘Putri Gunung Ledang,’ the warrior Hang Tuah and Sultan Mahmud. 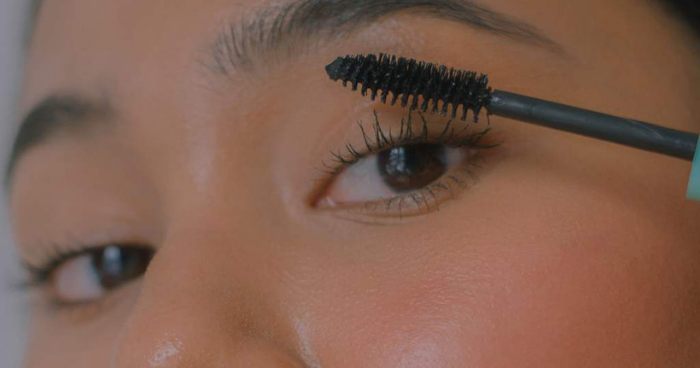 Why This Malaysian Mascara Is Our Newest Beauty Favourite 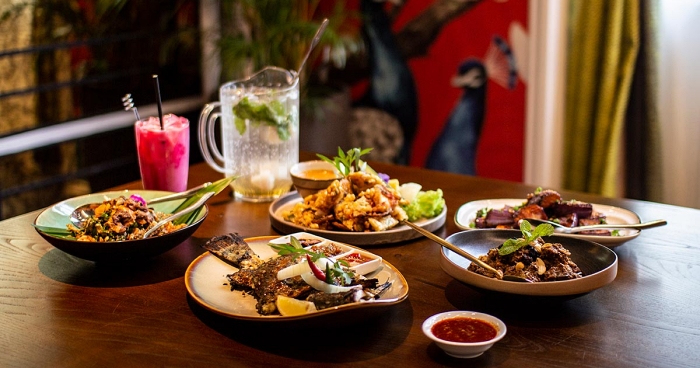