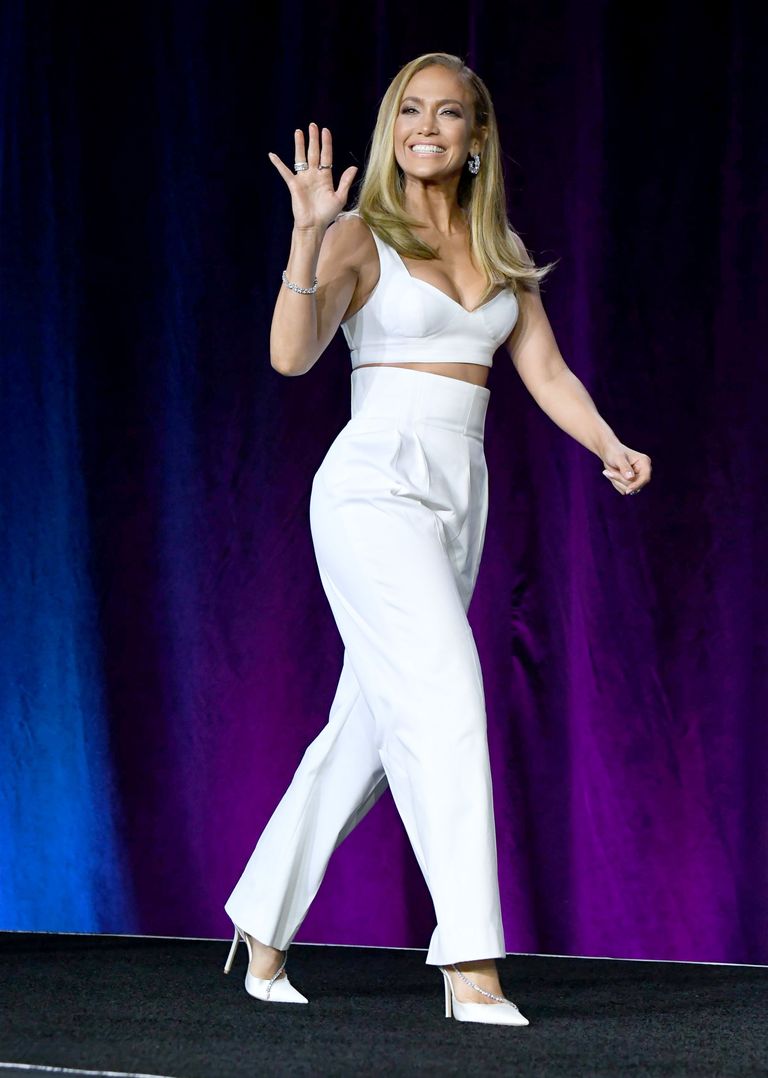 Super Bowl Sunday is in a mere four days, and if you’re like us, you’ve been waiting with bated breath to see the spectacle between two industry titans. And no, we are not referring to the San Francisco 49ers and Kansas City Chiefs. What really has us salivating (aside from a great charcuterie platter, of course) is the halftime performance starring Jennifer Lopez and Shakira—some of us more than others. 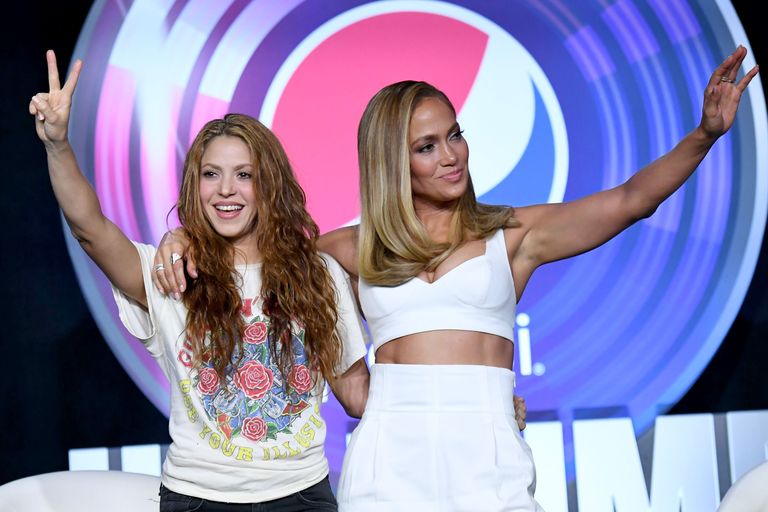 We’ve been following these two fierce Latinas on Instagram rehearsing tirelessly, trying to guess what the set list will be (fingers crossed for “Let’s Get Loud” and “Hips Don’t Lie). Indeed, both have a vast selection of tracks to choose from. And what’s great about having this duo perform together is that they encompass a range of music genres, giving us the opportunity to hear some rock hits from Shakira and R&B-tinged pop from JLo.

This was clearly reflected in the threads they wore to a press conference held today for the Super Bowl halftime show. Shakira sported ripped black skinny jeans, a graphic Guns N’ Roses band tee, and white leather boots. It was cool, laidback, and really reflected her rock spirit. Lopez, as is to be expected, went the other route. 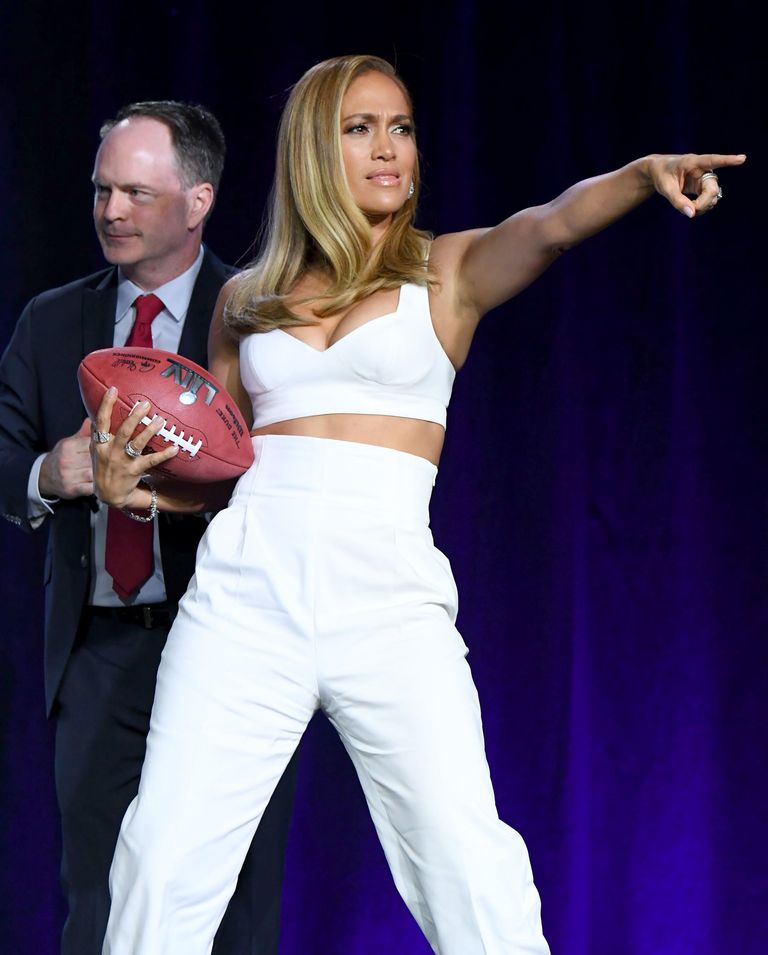 As a card-carrying member—if not leader—of the glamazon club, she seldom falters in giving us the absolute most. Evidence: her sleek white bra top by Alaïa, pointed white pumps with sparkling adornments by Jimmy Choo, and, if that weren’t enough, a small crystal clutch fashion into the shape of a football by Judith Leiber. The entire look, to be sure, was white haute. 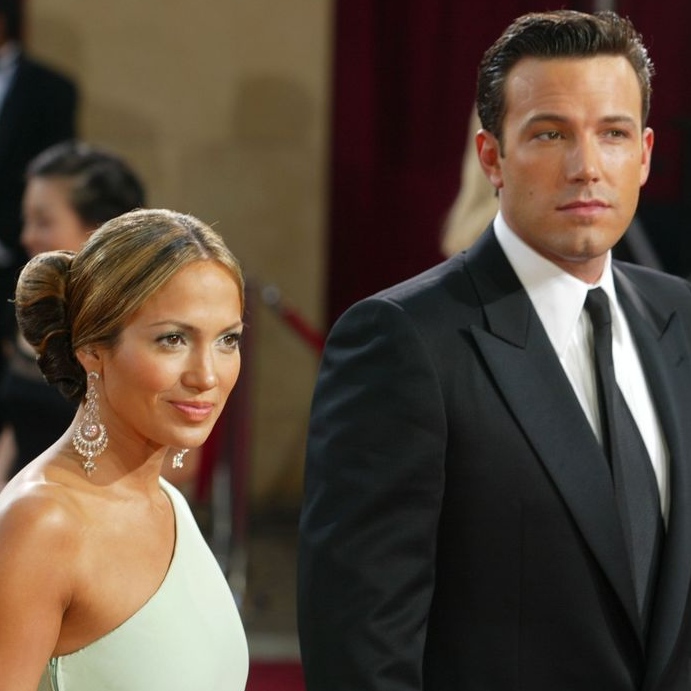 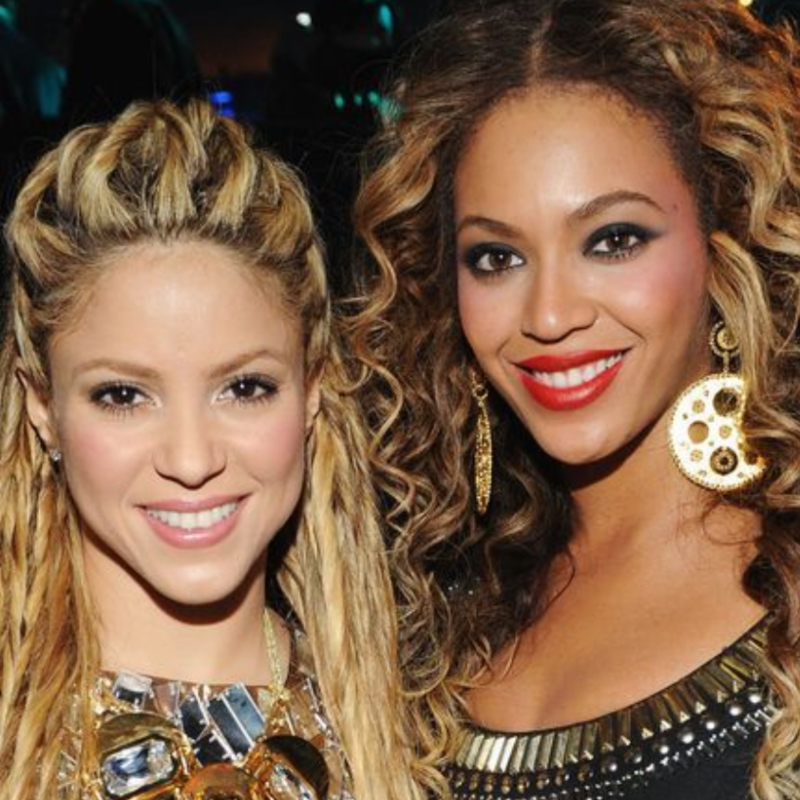 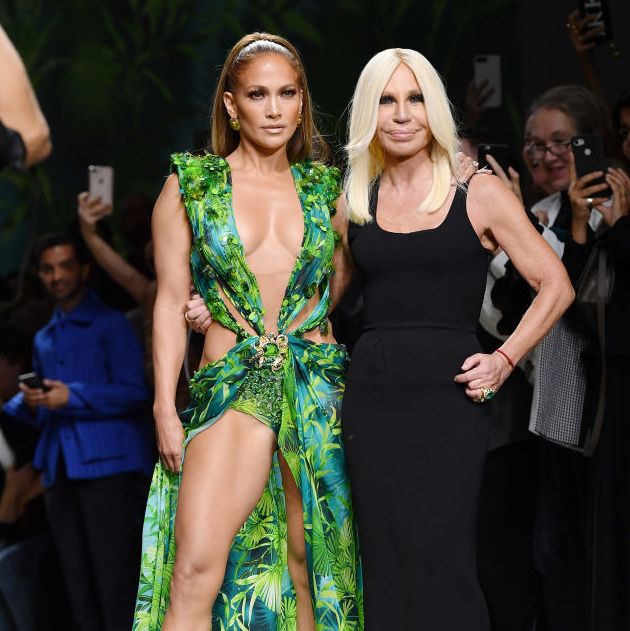