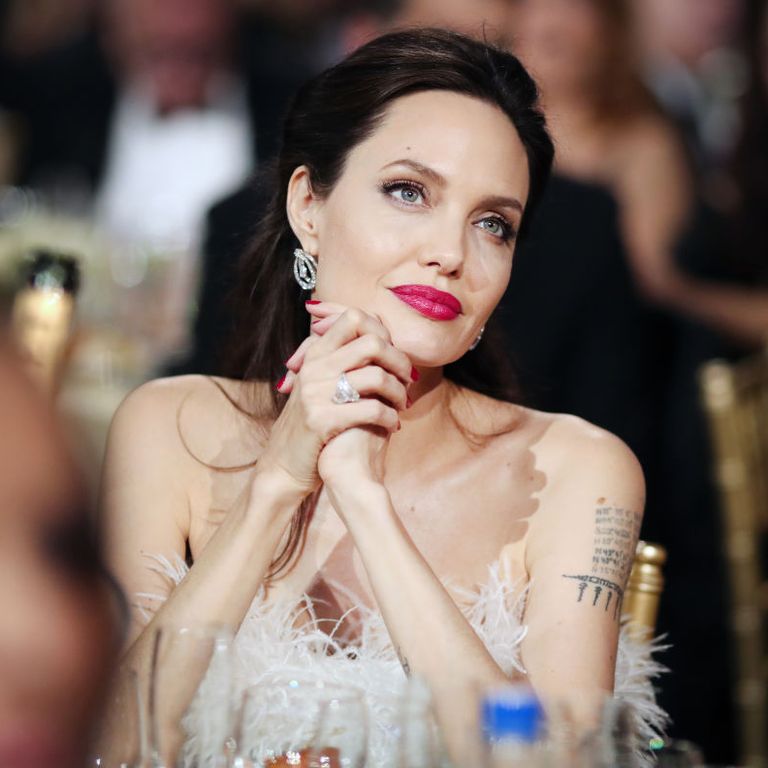 Angelina Jolie has revealed in a powerful personal essay how she encourages her young daughters to “develop their minds”.

In an essay for Elle, the actress and activist explained the most valuable lesson she teaches them: “I often tell my daughters that the most important thing they can do is to develop their minds.”

“You can always put on a pretty dress, but it doesn’t matter what you wear on the outside if your mind isn’t strong.” 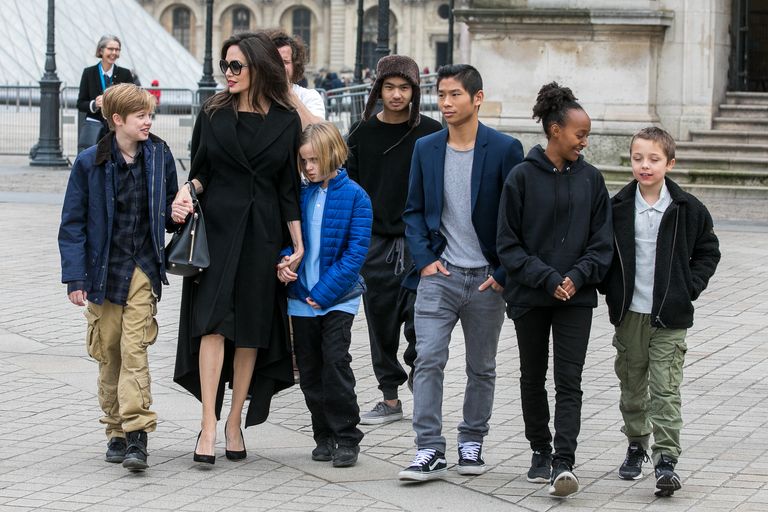 She continued: “There is nothing more attractive – you might even say enchanting – than a woman with an independent will and her own opinions.”

Jolie, who has six children with her ex-husband Brad Pitt, also took the opportunity to praise her three sons, Maddox, Pax and Knox, for the way in which they are growing into respectful gentleman.

She also defended her rights as a woman, by highlighting how, had she lived in earlier times, she might have been considered “a witch”.

“Had I lived in earlier times, I could have been burnt at the stale many times over for simply being myself,” she wrote. “

Jolie then related this to the modern day and how some women around the world are still being silenced by “the accusation of witchcraft”.

She gave the example that “Iranian girls who post videos of themselves dancing are challenging what the law and religious dogma in their countries still deem unacceptable behaviour for women.”

Jolie concluded her essay by saying that the world needs more “wicked women”, which she defines as “women who won’t give up on their voice and rights, even at the risk of death or imprisonment or rejection by their families and communities”. 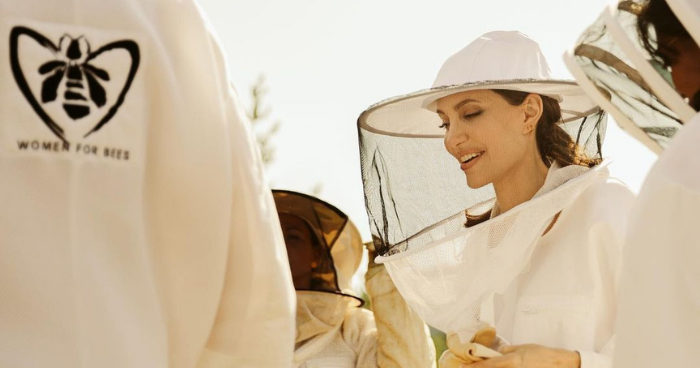 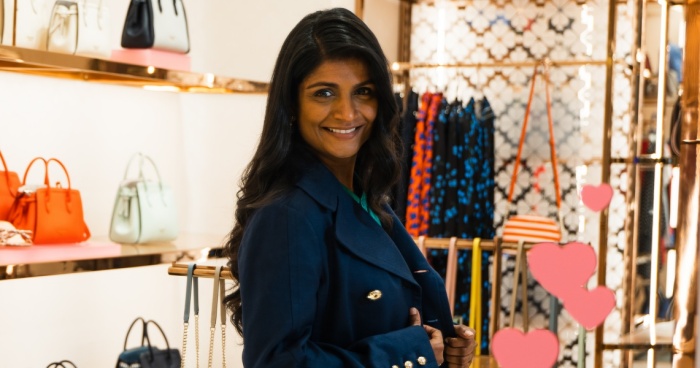