The first teaser trailer for Apple TV+’s The Morning Show has arrived, and it hints at conflicts of integrity and battling egos behind-the-scenes from central characters played by Reese Witherspoon, Jennifer Aniston and Steve Carrell.

The clip follows an empty and dimly-lit corridor of a TV studio as Aniston’s famed news anchor can be heard reporting: “Good morning, I’m bringing you some sad and upsetting news…”

She later angrily announces: “Guess what? America loves me.”

Steve Carrell’s fading broadcaster Mitch Kessler can be heard arguing: “I’m a journalist, I can feel what the world needs.”

“I just want to deliver the news to America – that’s all I ever wanted to do. I think people want to know the person behind the facade,” Witherspoon’s TV host says. “That the person that is telling the truth about the world is an honest person.” 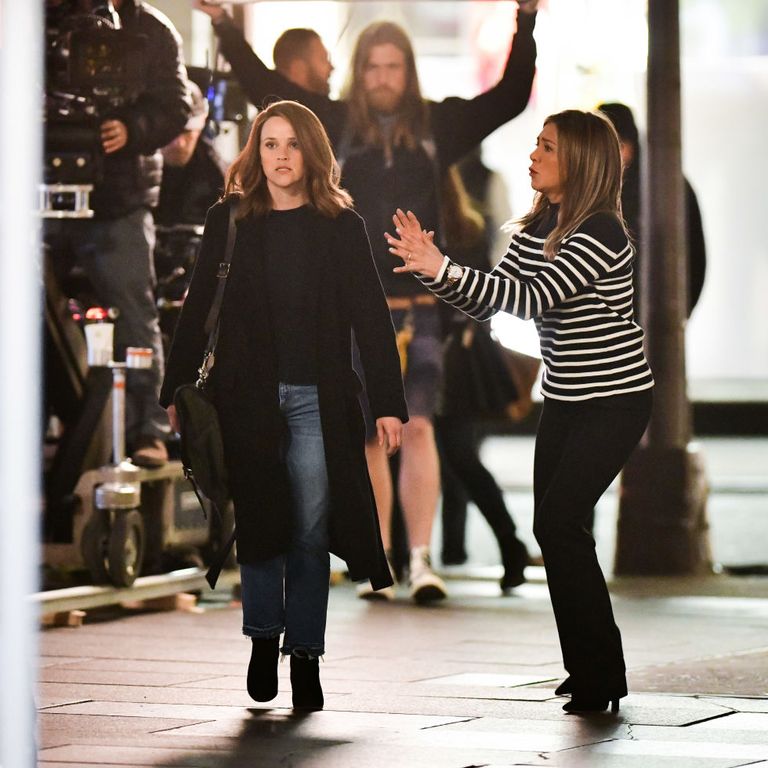 The series is based around a daily news programme, inspired by Brian Stelter’s book Top of the Morning about The Today Show.

Aniston – who makes her first return to TV since Friends ended in 2004 – said the show will include conversations that people would normally only have “behind closed doors. Through the prism of those under-slept and over-adrenalined people behind and in front of the camera, we take an honest look at relationships between women and men in the workplace.” 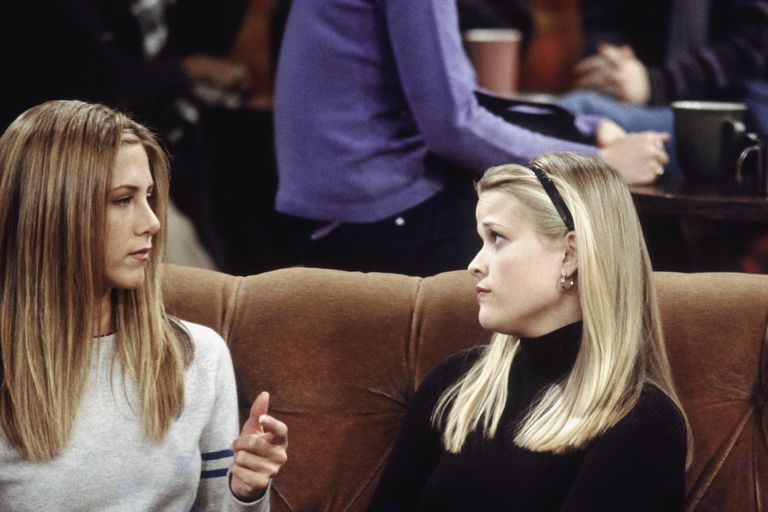 Both she and Witherspoon – who are executive producers on the project – play “aspirational women” in the series, and last appeared together on the NBC sitcom, when the Big Little Lies star played the spoiled younger sister, Jill to Aniston’s Rachel.

Witherspoon described The Morning Show as “a high-velocity thrill ride in which we pose questions without easy answers”, exploring the power dynamics between the men and women who work on a highly-pressurised TV programme. Carell is a news anchor struggling with his own relevancy in a changing media landscape. The series has already been commissioned for two seasons.

The cast also includes Gugu Mbatha-Raw, Billy Crudup, Nestor Carbonell, and Mark Duplass, while Mimi Leder – known for On the Basis of Sex – will direct.

The Morning Show will launch in autumn 2019. 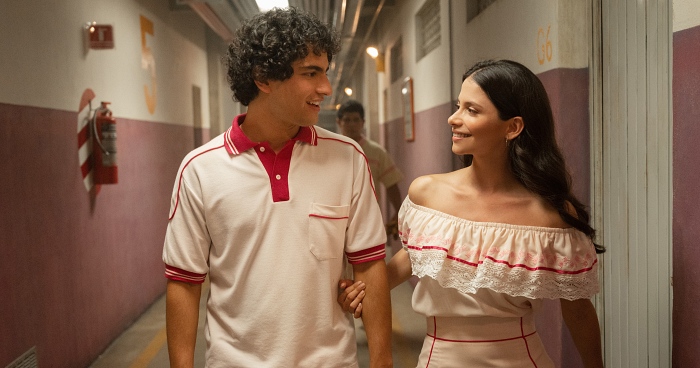