Culture, Lifestyle, People
Prev2 of 5Next 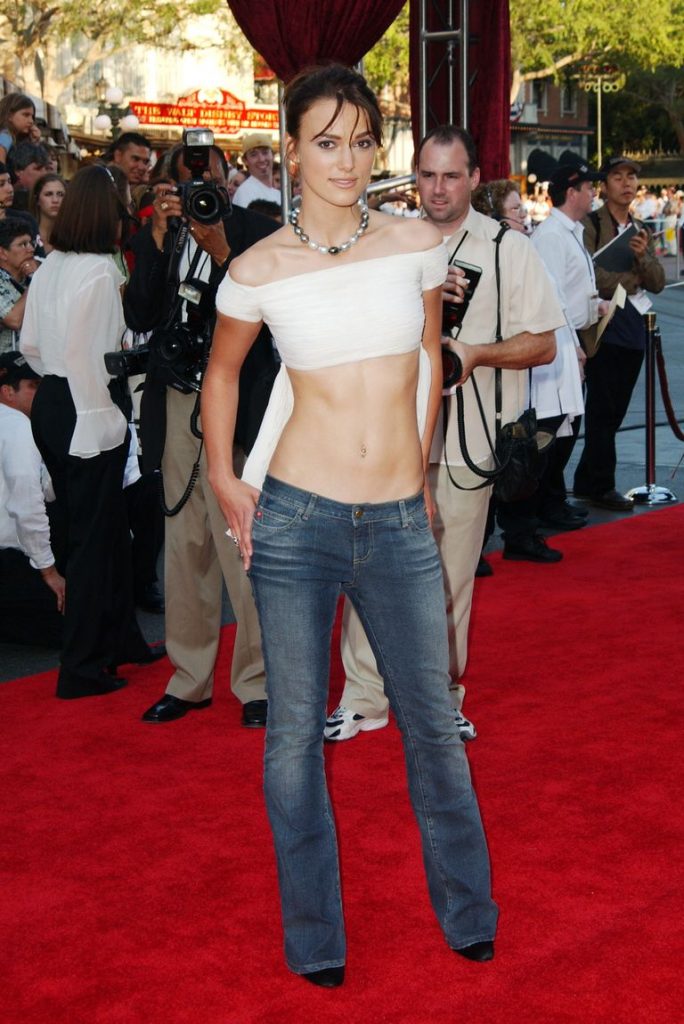 The media furthered that message by consistently pushing thin, white fashionistas as the standard of beauty. The same year Mary-Kate Olsen entered rehab for an unspecified eating disorder, she was on no less than four major magazine covers.

But if you were too thin, then it was a problem. U.K. tabloid The Daily Mirror printed the following about actress Keira Knightley in a 2009 article: “The naturally slender actress looked painfully thin in a purple strapless confection, her protruding collarbone more pronounced than ever.” This is the same outlet that two years earlier published an article urging “hot, thin women” to have a fat friend so they’d look better. Hypocritical? Yes. Effective? Unfortunately, also yes. There was a spike in eating disorder diagnoses between 2000 and 2009, with teenage girls making up the lion’s share of patients.