6 Tips To Help You Secure A Flight Upgrade

Planning your next getaway for the new year? While we’d all like to travel First Class at all times, it isn’t always in the budget – but Skyscanner Australia has given some insider tips to help you secure a complimentary upgrade. Here’s what they suggest you do to give yourself the best chance of flying in style…

1. Make an effort with your outfit

According to Skyscanner, those who are smartly dressed and look polished will nearly always get selected for an upgrade over those who’ve made less effort.

“Sunday best, business casual, brunch with your posh Grandma, are all appropriate upgrade styles,” they suggest. Essentially, if you look as though you belong in business class, it seems they’ll be more likely to put you there. 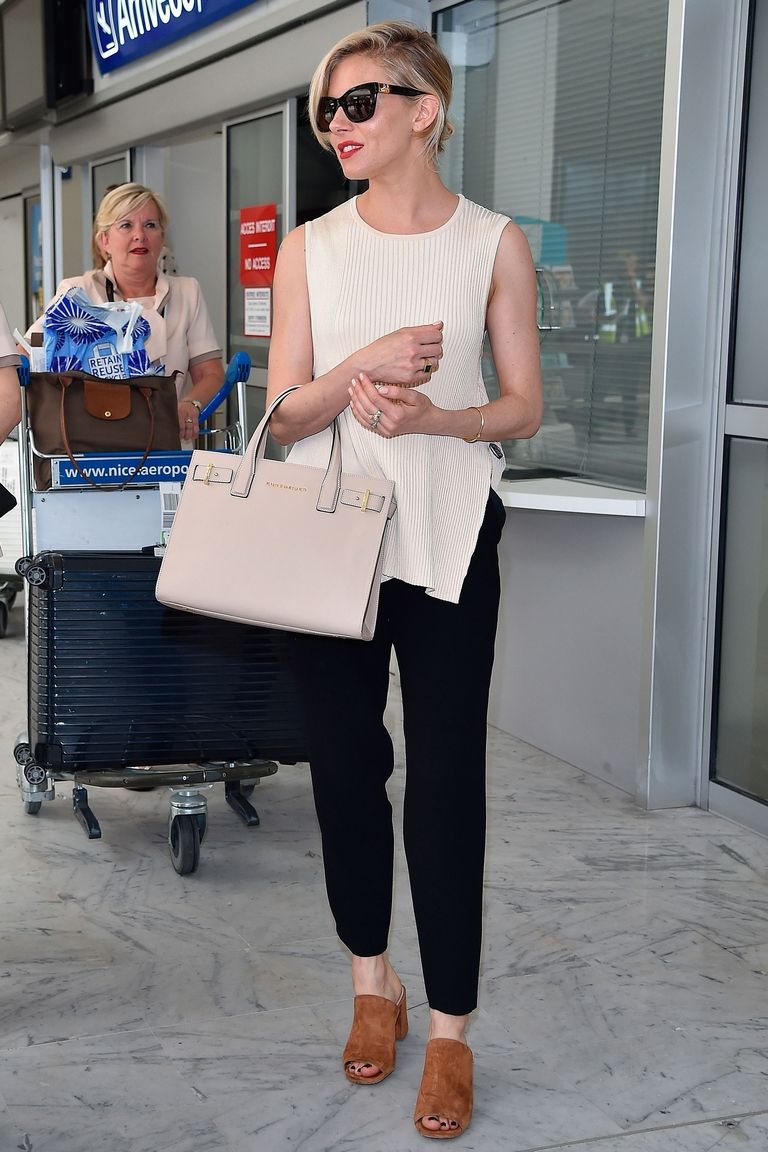 Sometimes it simply comes down to being first. If you’re one of the first to ask for a free upgrade, then there’s more likely to be space. It’s also worth asking how much an upgrade would be on the day, as it differs hugely from flight to flight.

That’s a big if; unnecessary moaning won’t get you anywhere and kicking up a monumental fuss isn’t likely to endear you to airport staff – but if you’ve been inconvenienced by an airline (e.g cancelled flight, lost baggage, extreme delays) they may be more likely to try and compensate for this. Try asking outright for an upgrade in a calm, polite manner.

“Don’t throw a wobbly, but be firm,” Skyscanner told the Mail Online. “Tell them that you’re unimpressed, deserve better, and are about to hit send on a withering tweet to your 10,000 followers.”

“Early morning and light night flights will see less crowded planes, and usually a more relaxed staff partial to letting you sit where you want,” says Skyscanner.
However, having a half-empty flight doesn’t always go in your favour. They suggest finding a “full flight (or a slightly oversold one)” as airline staff may be looking for passengers to upgrade in order to make room for everyone in economy.

Simple, but effective: those travelling solo are far more likely to be upgraded than those travelling with others – purely for the reason that there’s a higher chance of there just being one odd seat available.

You might also be in with an even better chance if it’s your birthday, apparently. 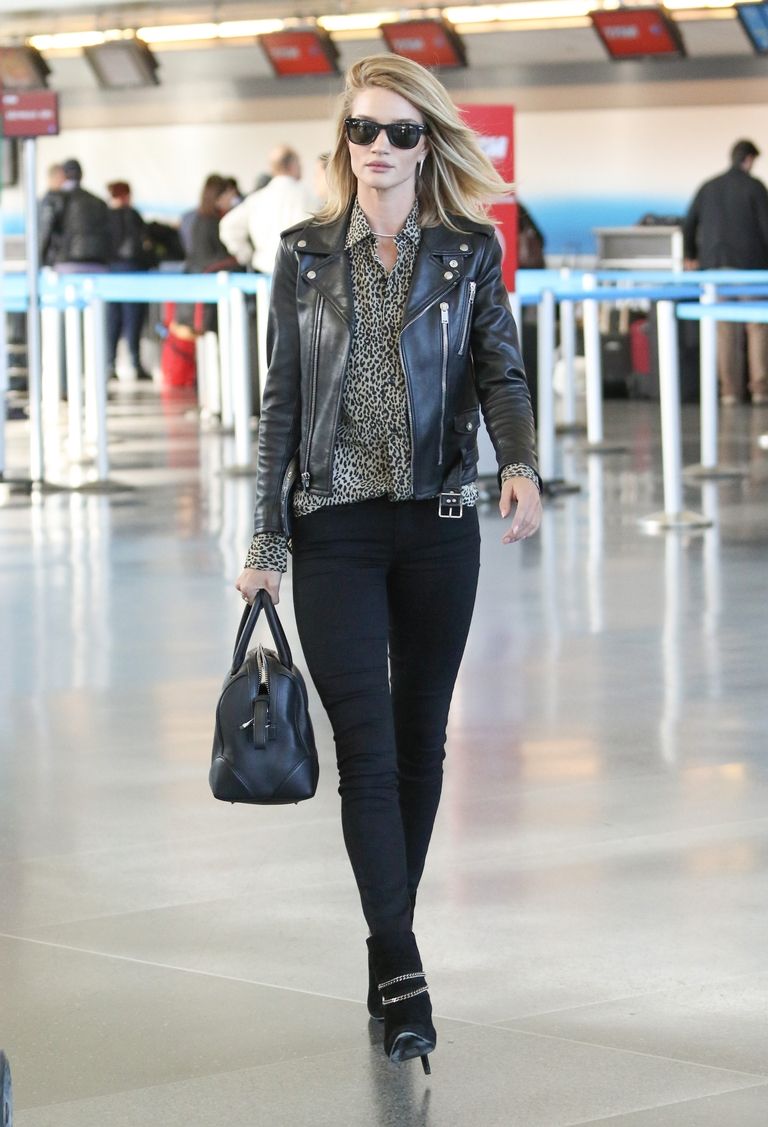 6. Volunteer to be removed from an over-booked flight

“Super-booked flights can work to your advantage,” says Skyscanner. “It’s common practice nowadays for airlines to overbook their flights, and when this happens it’s the new normal for staff to call on intrepid volunteers to step down and take a later flight.”

“If you’re booked on a long-haul flight with a premier airline, often volunteering to get bumped will mean a sweet First Class seat in return. However, double-check this before you go raising your hand, because no-frills airlines and domestic routes don’t tend to offer upgrades.”