THE ICONIC VERSAILLES PALACE IS OPENING A HOTEL 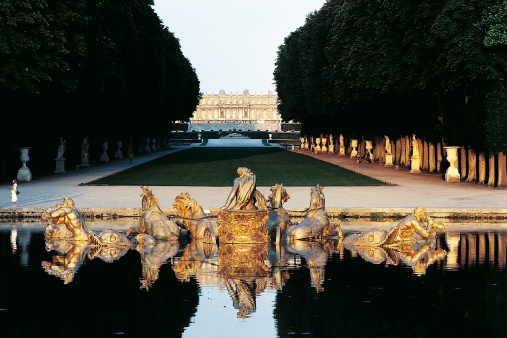 The gardens of the Palace of Versailles

Versailles is about to let tourists do way more than imagine living life like French royalty. Reuters reports that the famous palace is building a hotel to let people truly live like pampered kings and queens.

Three run-down buildings built in 1680, originally designated for officers, would be converted in hotels. They’re technically outside of the park, but many rooms will overlook the famous Orangerie garden from the southeast corner. According to France 24, one of the buildings is a massive mansion, and guests could potentially stay in the same rooms as the king’s senior advisers.

Le Journal de Dimanche reports that the palace is considering the hotel to boost its bottom line financially, though a similar hotel plan fell through back in 2010. Private companies have been asked to put in bids on the renovation and hotel rights, which would last for 60 years. The spaces would cost up to 7 million euros to renovate, but the sure-to-be-pricey rooms will likely recoup those costs easily. The project will be supervised by the National Monuments office, so it’ll still look straight out of Marie Antoinette’s world.