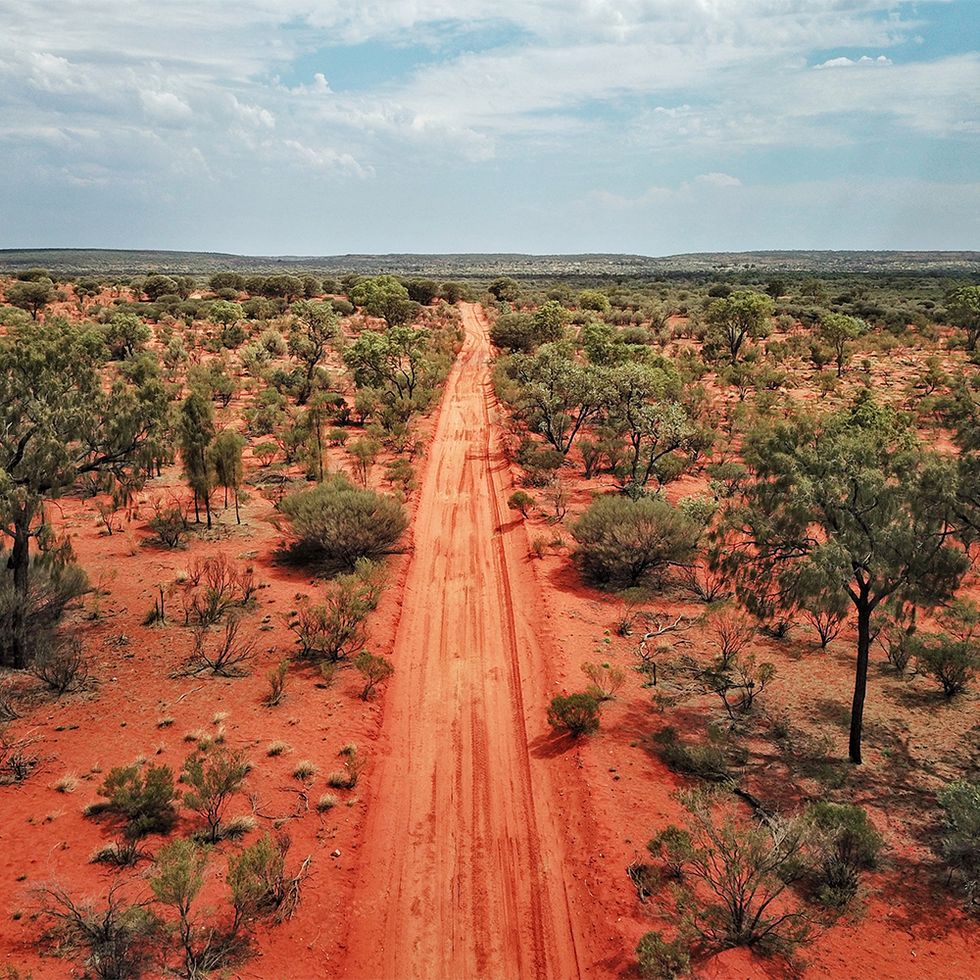 The late 2019 closure of Uluru, in Australia’s Northern Territory, was an important moment of reckoning—a line quite literally drawn in the sand qualifying the limit of cultural commodification for capital gain. The shuttering of the sacred mountain to hikers has helped refocus travelers’ attention. Now, visitors are heading further north to the country’s “top end”—a streamer of coastline between western and eastern Australia—to discover some of the most wild and remote land in the entire world.

Start in state-capital Darwin, which gets its first high-end hotel, a sprawling Westin, in late 2020. Then, puddle-jump between a handful of stylish-but-simple lodges peppered across vast acres of bayou, desert, gorges, paperbark forests, and some of the most stunningly secluded beaches in the country. Aim for Davidson’s in the shadow of Mount Borradaile, a hallowed mound where generations of ancestors are buried. Some of the oldest art known to man—(think brilliant paintings)—adorn the rocks along the steeper walking paths.

For an even more outdoorsy experience, guests at Cobourg Coastal Camp inhabit eco-chic tents on a bluff overlooking the sea. Days are spent plucking oysters and eating them fresh right off the beach, or shuttling across the bay on a private speedboat, stopping occasionally to catch fish for your seaside picnic later on. Finish your adventure at Bamarru Plains, a hideaway on an old ranching station that’s easily as posh as any faraway African safari lodge with unique half-tent bedrooms encased in a thin, impermeable skin keeping the comfort in and the thumping wallabies out.