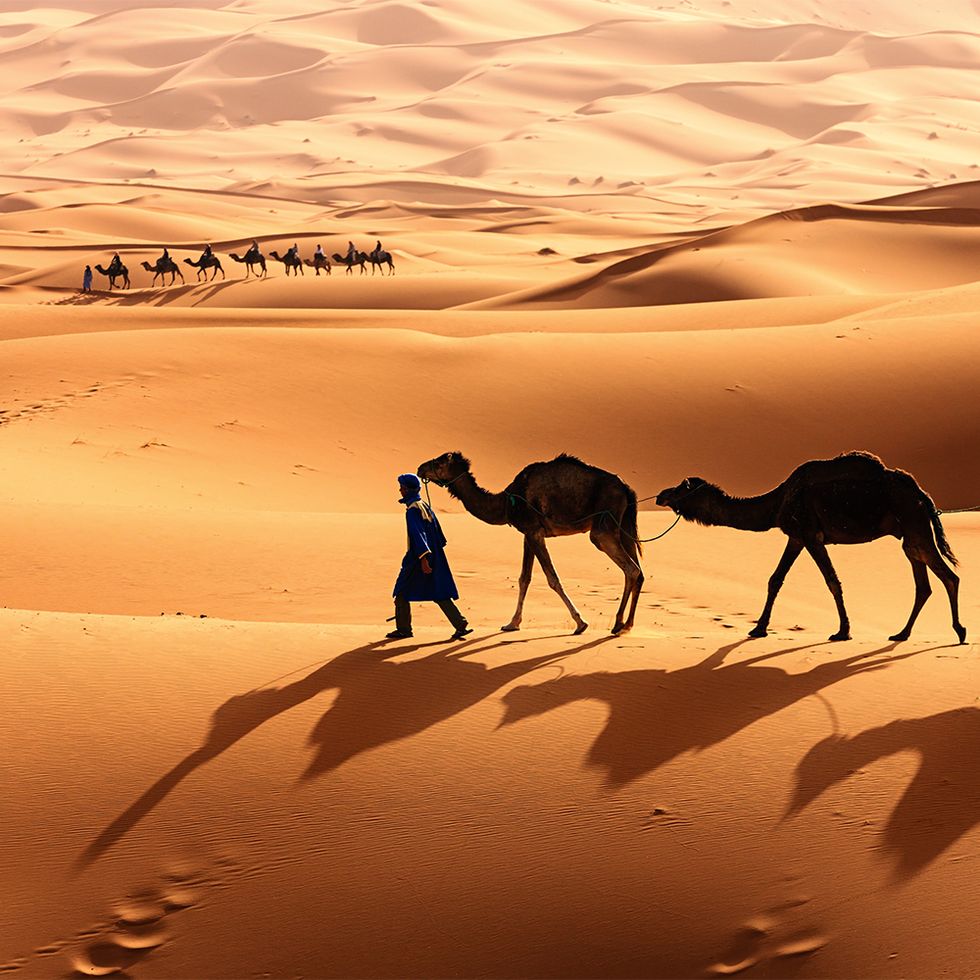 The original destination to sell exoticism to travelers, Morocco has become a “capital of cool,” according to Jack Ezon of Embark, instead of an outpost of otherness. “Today the North African nation is all about design, with concept stores, museums, and hotels completely embracing the theme,” he adds. And no destination boasts more property openings in 2020—discerning travelers should look no further than Ezon’s shortlist of most anticipated debuts: “The new Riad Karawan is now the most elaborate boutique stay in Fez; it’s set in a 17th century palace, and each of the seven rooms are individually done up with ancient antiques. Rabat has a new Ritz Carlton, and just outside of Tangiers, Tamouda Bay gets not just an elevated Ritz Carlton Reserve, but also a Banyan Tree, from which a day trip to the Blue City of Chefcahouen is a cinch.” We’re most excited about the debut of Palais Ronsard in Marrakech, a Relais & Chateaux property set in a ‘30s mansion—so the colonial-inspired decor is on point, too.

Worth noting: Don’t write Morocco off as a mini-moon possibility; non-stop flights from New York, Philadelphia, Boston, Chicago, and Miami make it easier than ever to discover all that this country has in store.