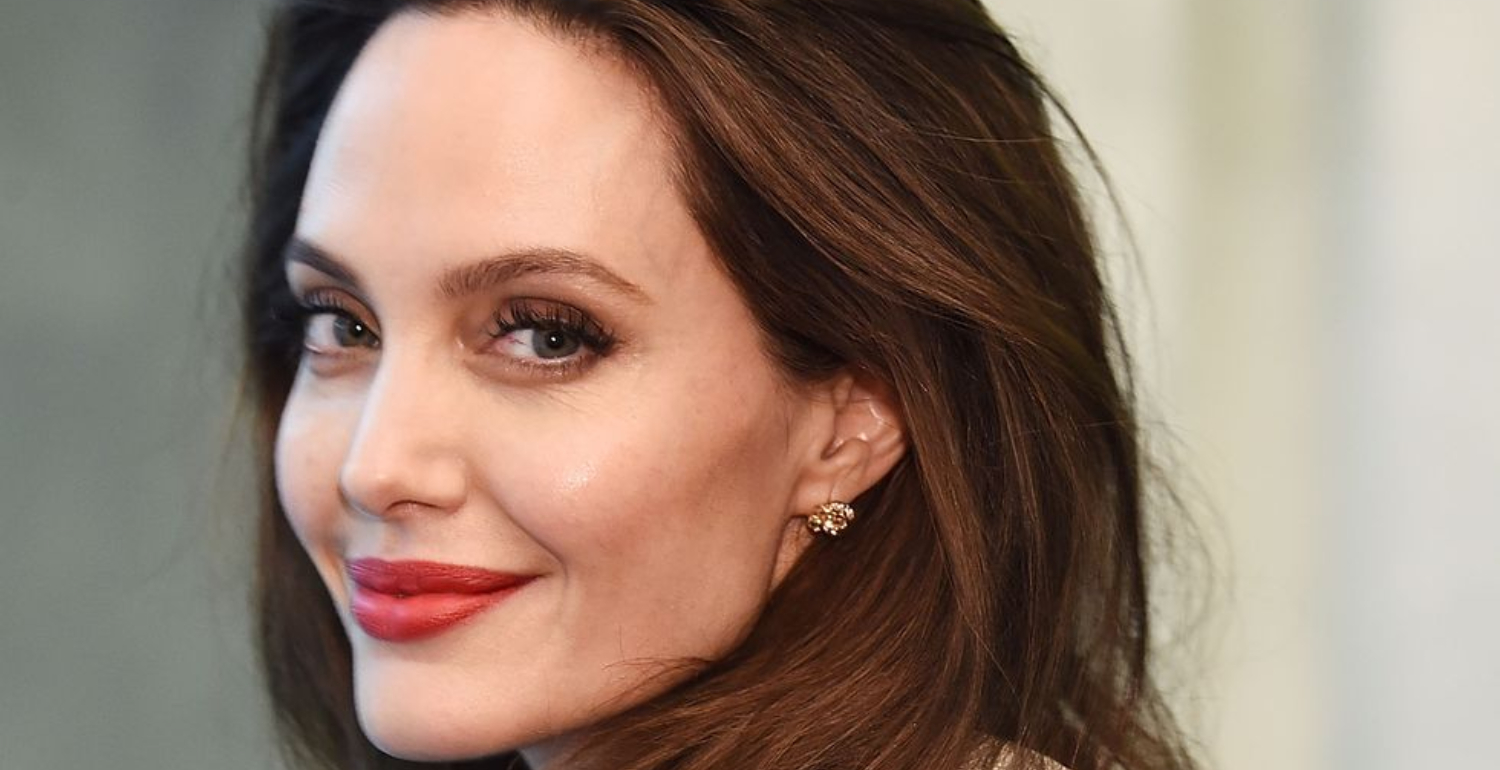 People /
Celebrity Watch
The actress added Pitt to her last name after marrying Brad in 2014.
By Naomi Gordon

Angelina Jolie has officially dissolved Pitt from her last name as part of her divorce from actor Brad Pitt.

The 43-year-old actress, director and humanitarian had Pitt’s name added to her surname after the couple married in August 2014.

Court papers obtained by ET show that as part of the dissolution of the Hollywood stars’ legal union, Jolie’s name was officially restored to simply Angelina Jolie. 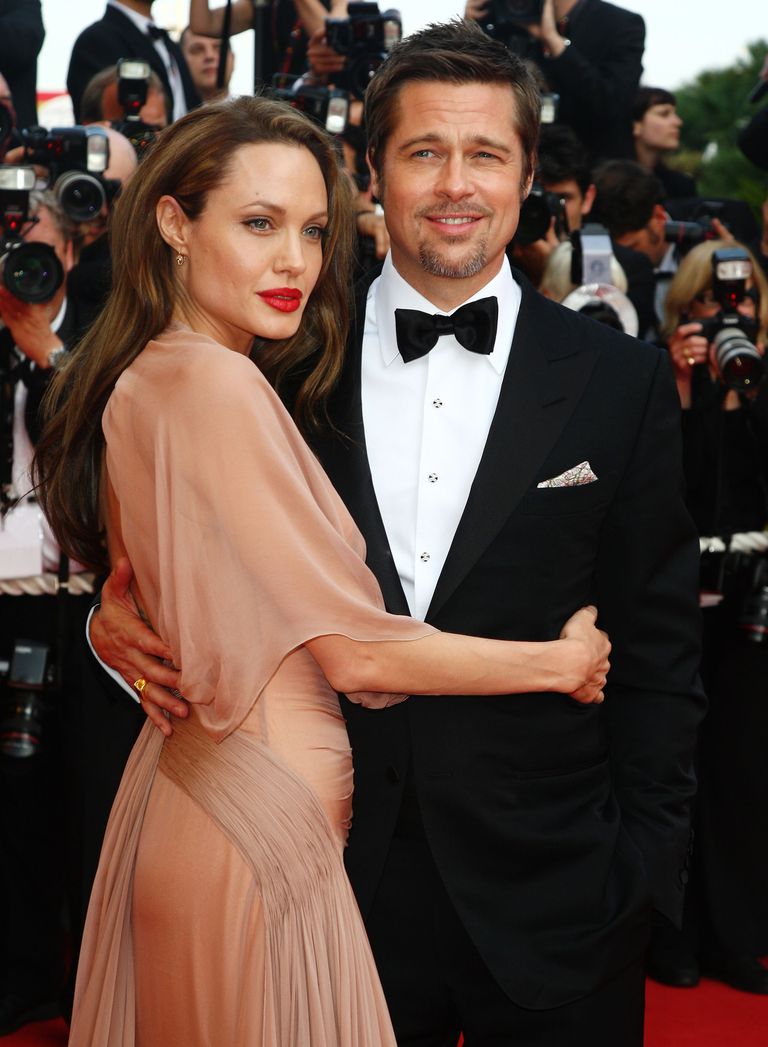 The online publication also reports that Jolie has previously dropped a last name through a court petition. The Maleficent star – who is the daughter of Jon Voight and the late model Marcheline Bertrand – was born Angelina Jolie Voight, but after her estrangement from her father in adulthood, she petitioned the court to legally drop Voight from her name. This was granted in 2002.

Jolie and Pitt were granted a divorce last week (April 14), after announcing their separation in August 2016. The pair have six children together: Maddox, 17, Pax, 15, Zahara, 14, Shiloh, 12 and 10-year-old twins, Vivienne and Knox.

Jolie has remained silent since their split hit the headlines, but Pitt opened up about their separation in an interview with GQ in 2017.

“We’re both doing our best. I heard one lawyer say, ‘No one wins in court – it’s just a matter of who gets hurt worse’,” he said. “And it seems to be true, you spend a year just focused on building a case to prove your point and why you’re right and why they’re wrong, and it’s just an investment in vitriolic hatred.

“I just refuse. And fortunately my partner in this agrees. It’s just very, very jarring for the kids to suddenly have their family ripped apart.” 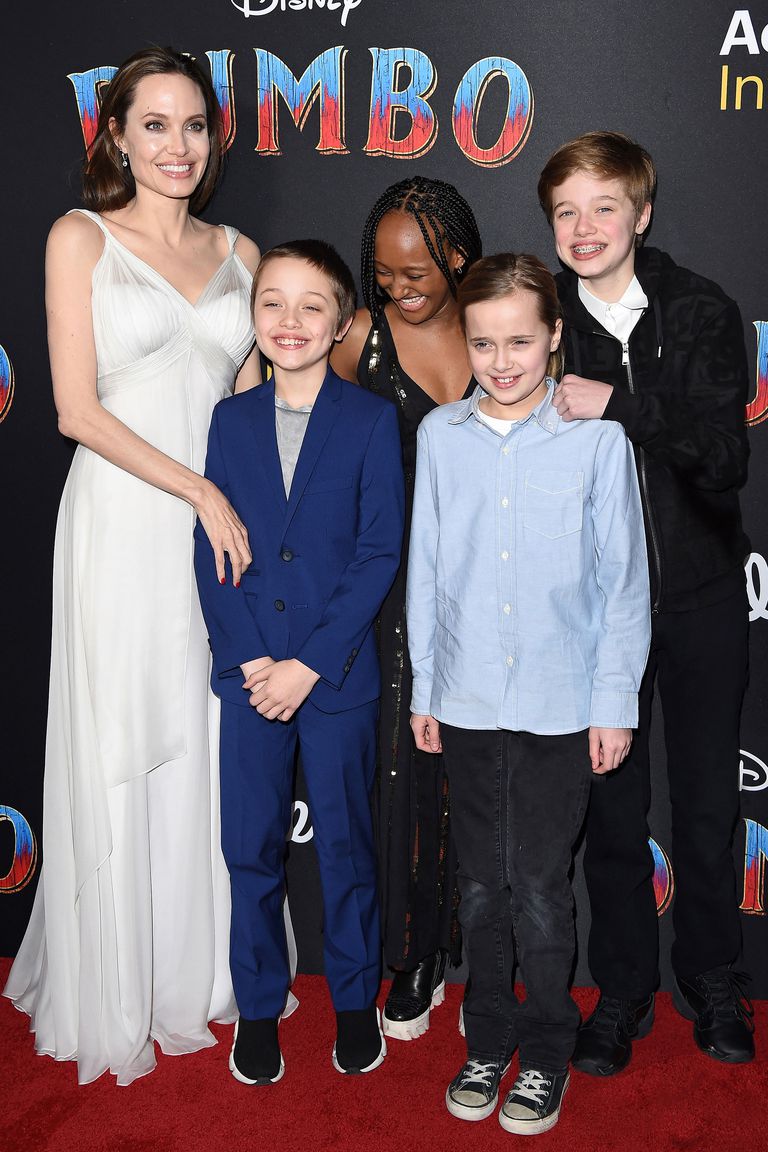 Angelina with twins Knox and Vivienne and daughters Zahara and Shiloh

Meanwhile, Jolie will return to the big screen in the sequel to Maleficent in October this year, and has previously revealed she is open to a potential future in politics in the US.

Pitt will star opposite Leonardo DiCaprio in Quentin Tarantino’s Once Upon a Time in Hollywood. The big budget biopic set in the golden age of Hollywood in 1969 also boasts a cast including Margot Robbie, Tim Roth, Al Pacino, Dakota Fanning, and Damian Lewis.

Staying In
As UK lockdown seems increasingly likely, one Milan-based writer offers her insights on how to get through it
Type keyword(s) and press Enter
WordPress Lightbox Plugin