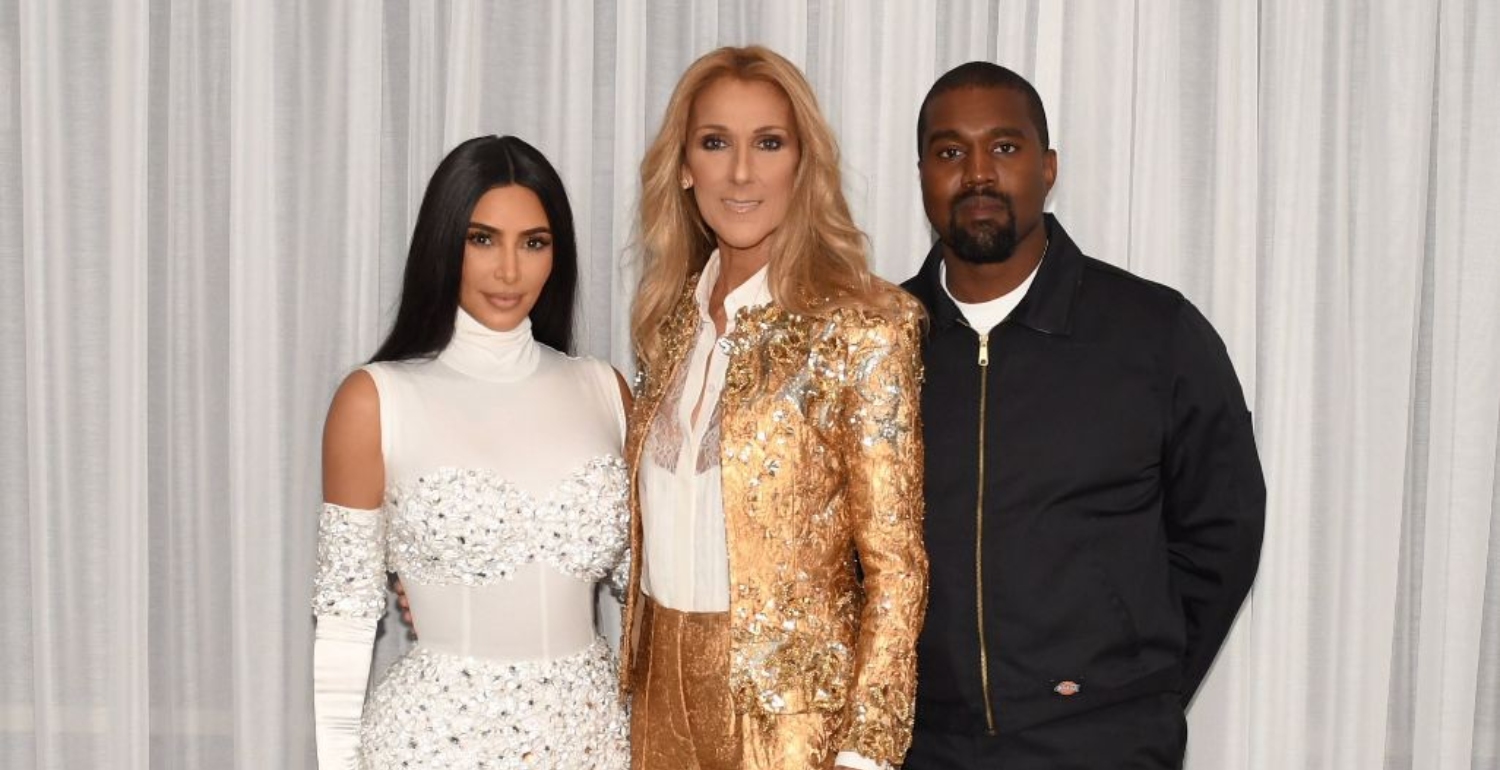 The Wests posed for photos after the show with Dion, and even Kanye looked happy to be there. Kimdonned a skintight, white and partially transparent, catsuit for the date, with her outfit featuring glittery adornments. Her outfit was nowhere near as sparkly as Dion’s, though.

Date Night in Vegas w @celinedion My heart will go on pic.twitter.com/VCjwHikDBs

To celebrate her fifth wedding anniversary, Kim recently released a new KKW Beauty collection. The first release of the Mrs. West collection has almost sold out, and it’s easy to see why.

The set features everything you need to recreate Kim’s bridal look, which makeup artist Mario Dedivanovic was responsible for. The collection features the Mrs. West Shadow Palette, a Love Creme lipstick, a Soulmate lip gloss, a Love lip liner, a Flower Wall blush, and a Forever highlighter.

So excited to announce my brand new #KKWBEAUTY Mrs. West Collection. This collection is inspired by the look @makeupbymario created on my actual wedding day. Launching on KKWBEAUTY.COM on my 5 year wedding anniversary, 05.24 at 12PM PST Photo by @gregswalesart Makeup by @makeupbymario Hair by @chrisappleton1 Flowers by @jeffleatham

Fashion News
“Conscious of the current circumstance and its waves of radical change, Saint Laurent has decided to take control of its...