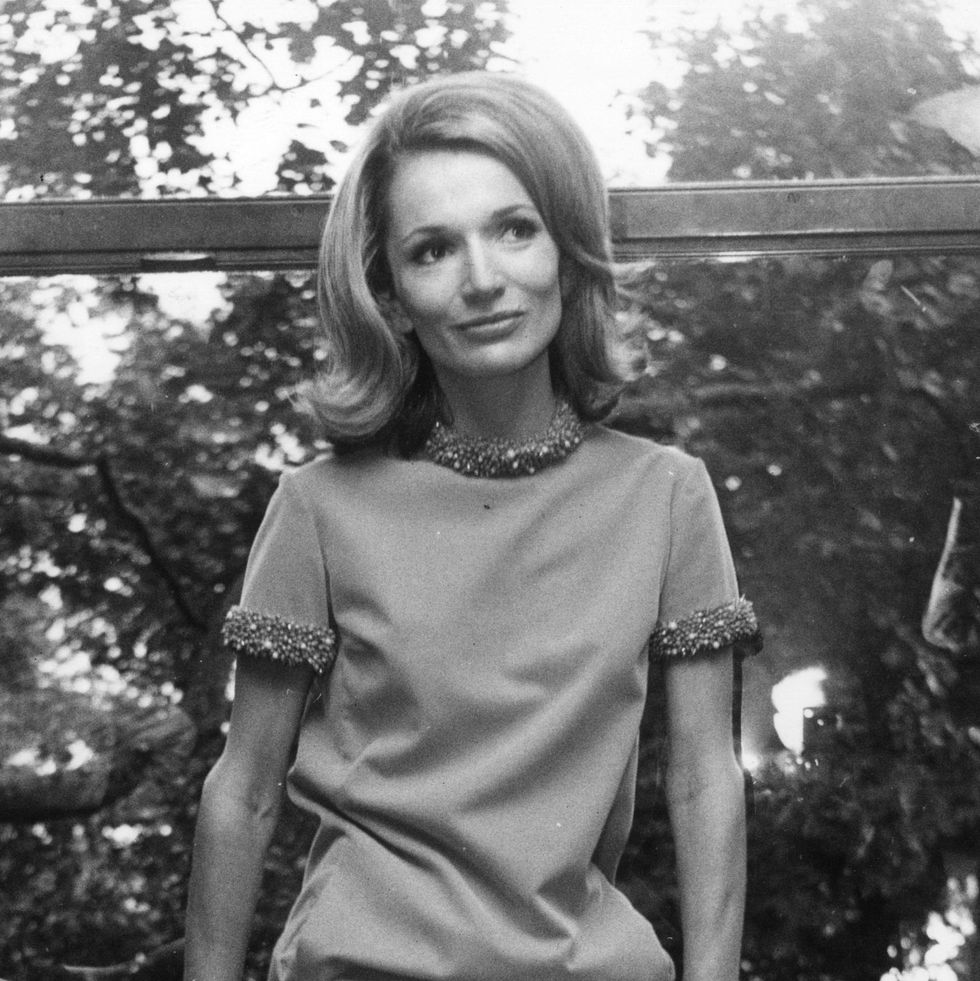 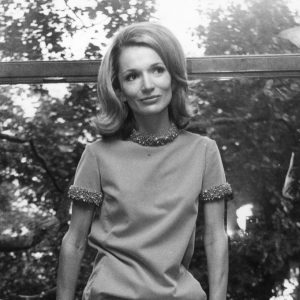 Lee Radziwill, the younger sister of Jackie Kennedy Onassis, has passed away in New York at the age of 85.

She was born Caroline Lee Bouvier on March 3, 1933, in Southampton, New York. Radziwill was married three times during her life. Her first marriage, to Michael Canfield, a publishing executive, was annulled. Her second marriage, to real estate developer Stanislas Radziwill, with whom she had two children—Anna Christina (Tina) and Anthony—ended in divorce. Radziwill’s third marriage to the director Herb Ross also ended in divorce.

Throughout her life, Radziwill had several careers, from working as an actress, to becoming an interior designer, to her role as a brand ambassador for Giorgio Armani. 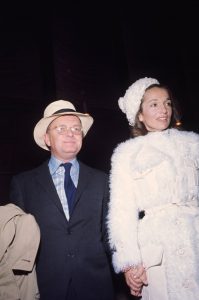 WWD notes that Radziwill’s career as a PR executive and special events co-ordinator for Armani was incredibly successful. She has long been considered an important fashion icon, and the publication points to designer Michael Kors for whom Radziwill was a muse.

Back in 2016, Radziwill gave an incredible interview to Vanity Fair for their “Sisters Issue.” Initially, Radziwill was defensive on the topic of Kennedy Onassis saying, “Please tell me this is not a story about my sister and me. I’m just sick of that! It’s like we’re Siamese twins!” 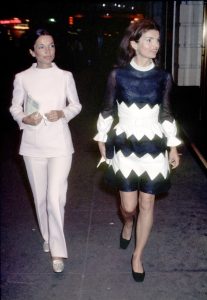 With Jackie Kennedy outside the Alvin Theater in New York City, on May 11, 1970. Getty Images Ron Galella

Eventually, she opened up about her sister’s role as First Lady, and explained, “There were so many things I couldn’t do when my brother-in-law was president.” Lee said that when John F. Kennedy died, she thought, “Finally, I’m free.”